Rookie Anthology made its debut last year with an eclectic group of cards in one box. Collectors found Rookie Cards for previously released products for many late call-ups.

This time around, Panini America is keeping with the same theme but adding a couple extras such as Prizm preview packs.

Because of the limited amount of rookies that are allowed in 2012-13 products, Panini canceled many of its regular hockey products this season – limiting the amount of Rookie Cards for players such as Sven Baertschi, Chris Kreider and Jaden Schwartz.

This seems like a perfect moment for 2012-13 Rookie Anthology.

Rookie Anthology is scheduled to release in June. Each pack will hold 10 packs with five cards in each pack. The product is also expected to yield four hits in each box with at least one guaranteed autograph.

Rookies aren’t the only highlight. Panini intends to sneak in a couple of veteran hits from other products that won’t make the shelves this season. 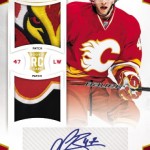 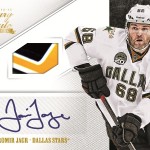 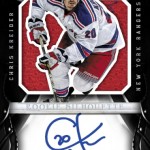 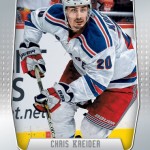 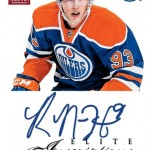 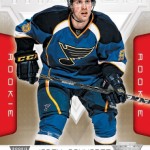 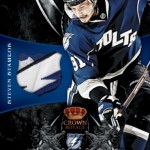 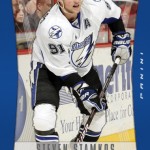 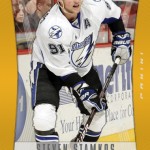 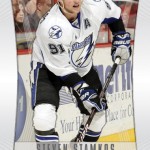 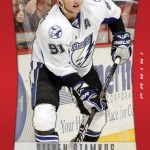