Some collectors say they want innovation in their cardboard.

Thanks to Panini America, they’re getting Innovation — on cardboard. The company recently announced yet another new basketball card line for its 2012-13 schedule, Innovation, and it’s a product that includes some things not seen in some time for NBA cards. Among them? Stained Glass acetate cards, transparent Rookie View rookies and over-sized jersey swatches on Rookie Prime Jerseys, which will all be found among the eight-card boxes that will pack at least three autograph or memorabilia cards inside.

Arriving in August, it will also include a 100-card Innovative Ink set — which will include 60 rookies — and multiple ink colors. The Stat Line mem cards will feature game-dated swatches and images from that specific game — also something some collectors have clamored for.

Also to be found will be All-Rookies, Innovators, Producers, Efficiency, Swat Team and Pride of the NBA inserts.

Chris Olds is the editor of Beckett Basketbal magazine. Have a comment, question or idea? Send an email to him at colds@beckett.com. Follow him on Twitter by clicking here. 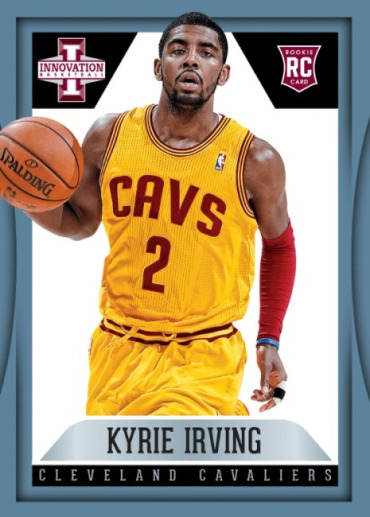 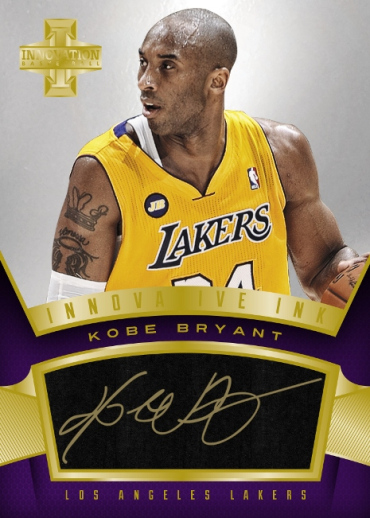 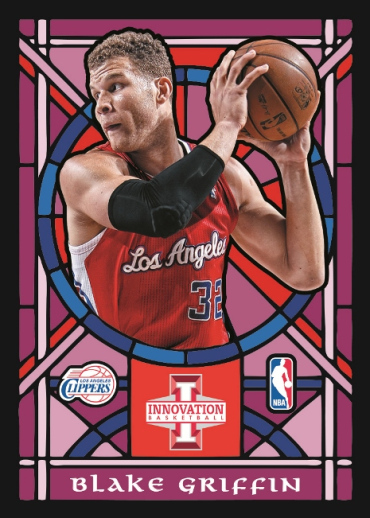 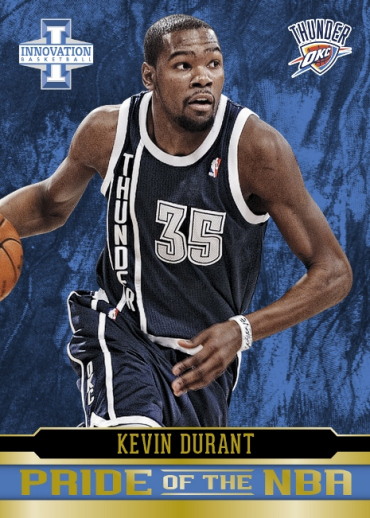 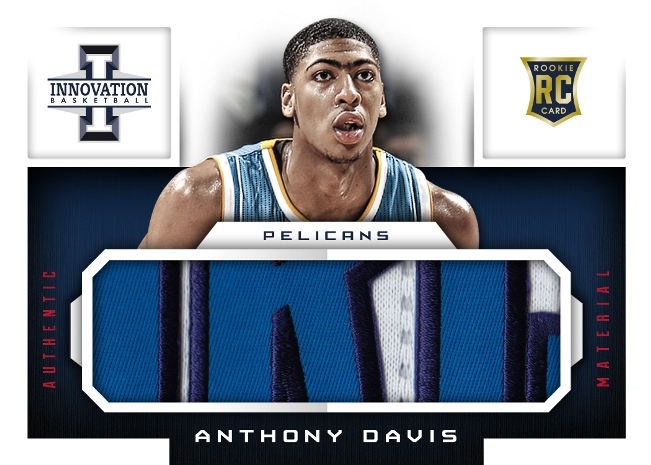 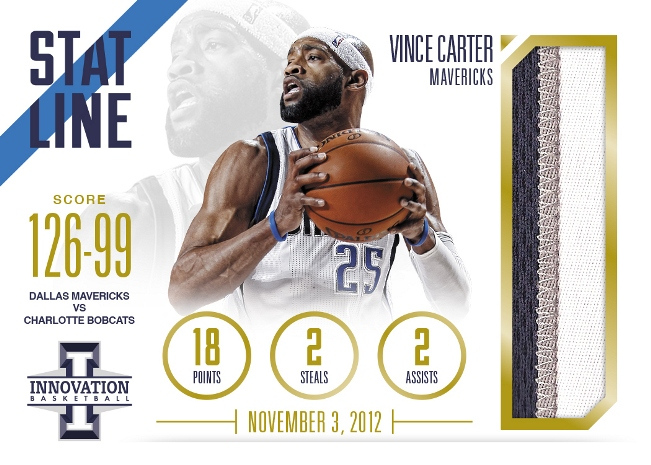