Panini America is ramping up its patch cards with the debut of 2012-13 Immaculate Collection basketball.

Actually, Panini wrote on its blog that Immaculate Collection would deliver some of the most unique NBA memorabilia cards ever made.

This high-end product will feature six cards with four hits in every box. Collectors should expect to find an Autograph Patch Rookie Card (numbered to 99 or less), one autograph or autograph patch, one memorabilia card and an additional autograph or mem card.

If some of the memorabilia cards look familiar, it’s because Panini states the idea for the set came about from the reaction to Prime Hockey, with the latest release scheduled to come out this month. Prime Hockey focused heavily on its memorabilia cards, creating patches that could be put together like a jigsaw puzzle.

For Immaculate Collection, Panini is doing much of the same, but also adding other types of memorabilia cards. The highlights include:
– Six Star Logos: a six-Logoman Booklet 1-of-1
– Immaculate Caps: player-worn hats
– Immaculate Insignias memorabilia cards with team-specific insignias found on the back and chest areas of game-worn jerseys.
– Immaculate Logos memorabilia cards with oversized pieces of logos, numbers and commemorative patches.
– All-Star Lineage and Title Winners Autographs: Players who have won an NBA Championship or appeared in an All-Star Game. All will be numbered to the number of a times the featured player has won a title or appeared in an All-Star Game.

Immaculate Collection is scheduled to come out on October 16. 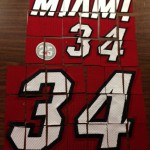 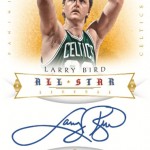 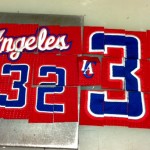 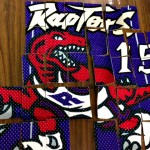 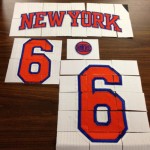 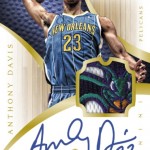 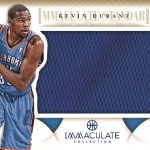 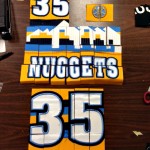 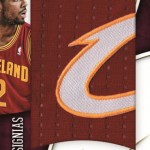 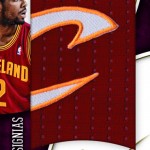 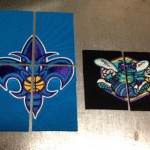