Panini America announced on Thursday yet another new NBA product for the 2012-13 season, and it’s got a familiar name — Elite Series.

Not to be confused with the recently released 2012-13 Elite, 2012-13 Elite Series will arrive in May with an assortment of familiar names — insert lines from the past — inside this one. Collectors can find what Panini says are “re-imagined versions of many of Elite’s most popular inserts” such as Court Kings autographs, Passing the Torch, as well as Aspiration and Status diecuts. New for this one will be Elite Glass cards printed on thick acetate a la a backboard-style approach.

The big difference, though? Elite Series is going high-end — there will be just 10 cards in a box with four autographs and one Elite Glass card inside.

The base set will consist of 275 cards and there will be 14 insert sets in the brand, according to the company.

No other information — checklist, production quantities or signers — was given. 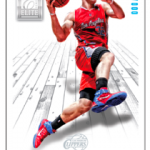 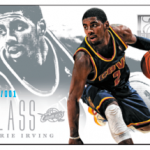 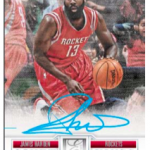 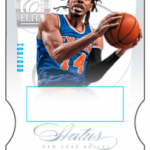 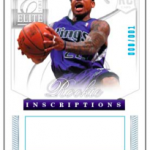 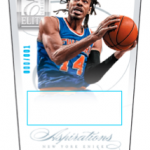 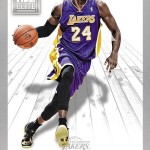 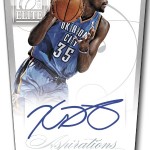 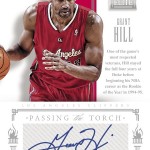 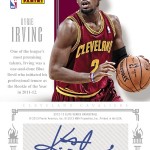 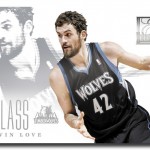 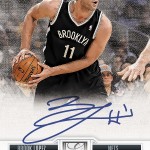 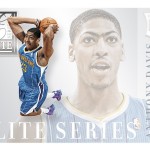