The 28-pack box will feature five on-card autographs in 2011 Press Pass Football with a price point around $88.

Take a peek at the gallery after the jump. 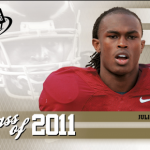 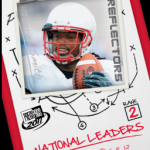 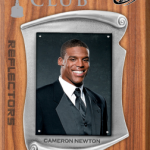 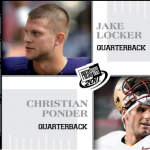 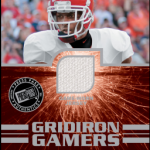 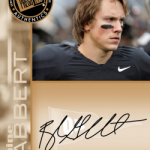 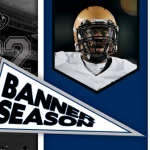 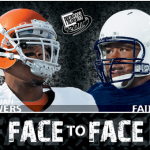 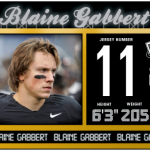 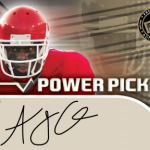 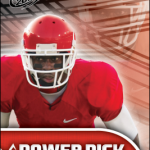 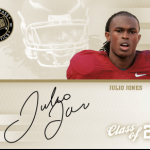