Upper Deck announced on Tuesday that its highest-end line is on its way in basketball as 2011-12 Exquisite will arrive “in the coming weeks” with five autographed in every box.

According to Upper Deck, all rookie autographs will be limited to 199 or fewer copies, while there will be multi-signed cards limited to five or less to go along with some behemoth autograph creations that will include as many as 12 signatures.

New this year will be “championship bling” cards of top-name stars such as Michael Jordan, Bill Russell, LeBron James, Magic Johnson David Robinson and Bill Walton that will note championship seasons with a historic ring-focused feel.

Also to be found will be shadowbox autograph cards as well as UD Black autographs, which will include Coaches Blackboard, Bio-Scripts and autographed patch cards. 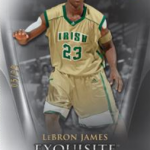 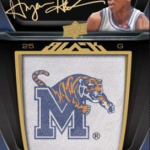 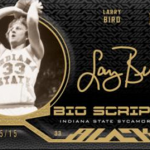 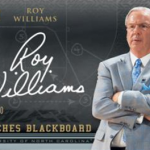 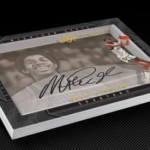 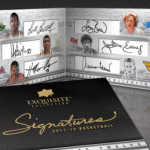 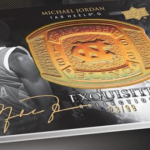 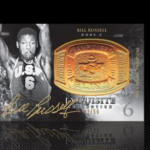 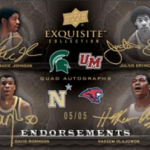 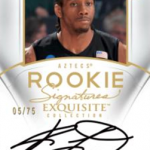