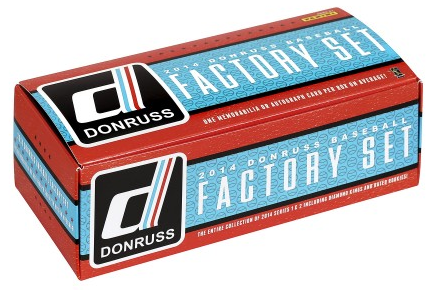 Don’t call it a comeback — but it is.

Panini America is offering its 2014 Donruss release in factory set form and a second boxed set as well — 2014 Donruss The Rookies.

Both are scheduled to start arriving next Wednesday (Nov. 19) but both are available now for pre-ordering on iCollectPanini.com.

The Donruss factory set includes 356 cards — 255 standard cards from this year’s Series 1 and Series 2 releases along with none Rated Rookies Materials card or one The Rookies Signature Update per set. Also included will be 60 Diamond Kings and 40 Rated Rookies, which were a tad shorter-printed in wax pack form. The set is $100 and limited to only 2,014 copies. Among the signers for this one will be National League Rookie of the Year Jacob deGrom, Jon Singleton, Jace Peterson, C.J. Cron and Joe Panik. Players with Rated Rookies Materials will be Masahiro Tanaka, Jose Abreu, Oscar Taveras, Gregory Polanco, George Springer, Yordano Ventura and Billy Hamilton to name a few 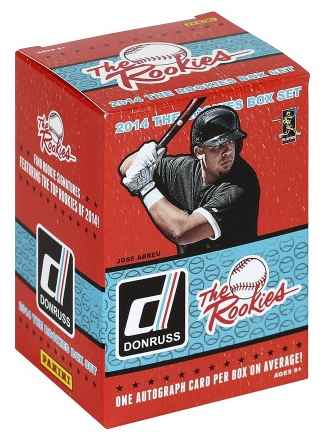 The Rookies set is an online-exclusive release for $25, and it includes 101 cards — all The Rookies cards from Series 1 and 2 as well as a selection of The Rookies Update cards and one on-card rookie autograph. There will be Rookie Signatures Update Rookie Tickets for those who sign as well as an unsigned version for Tanaka.

Update (Nov. 18): to add photo gallery below and some details about Donruss set signers above. Also updated price change for main set — now $100 per Panini site. 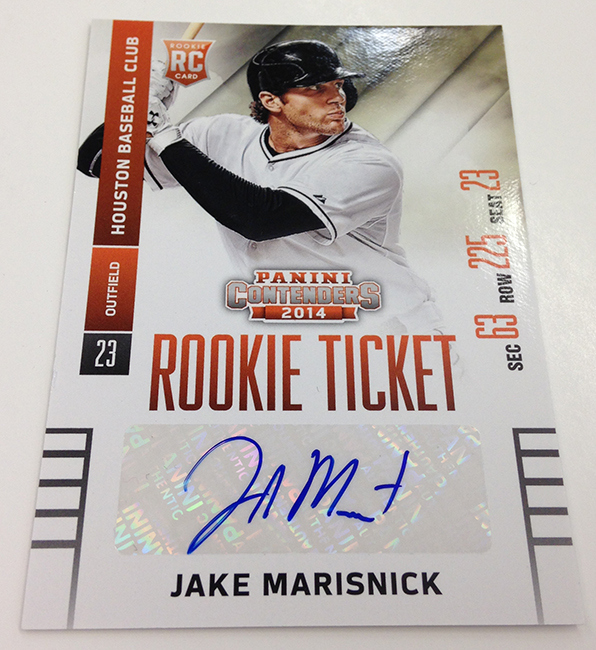 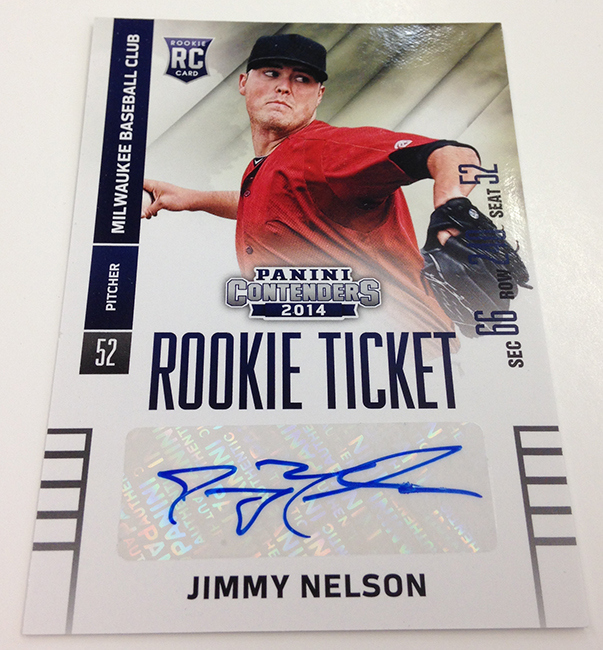 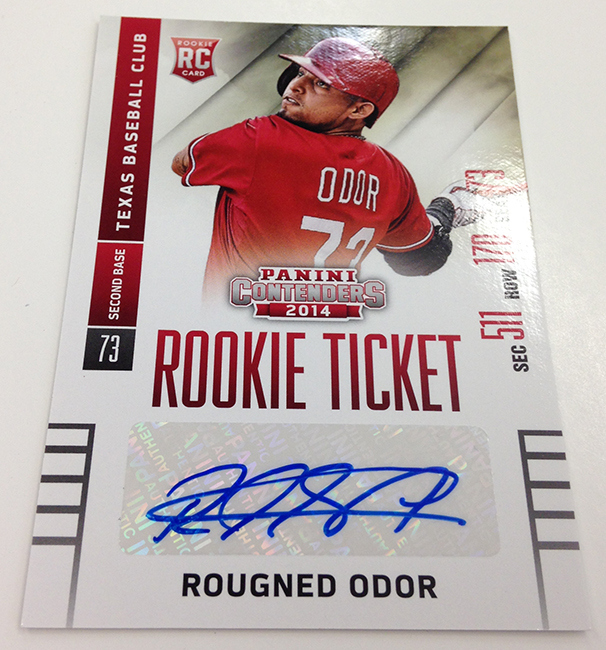 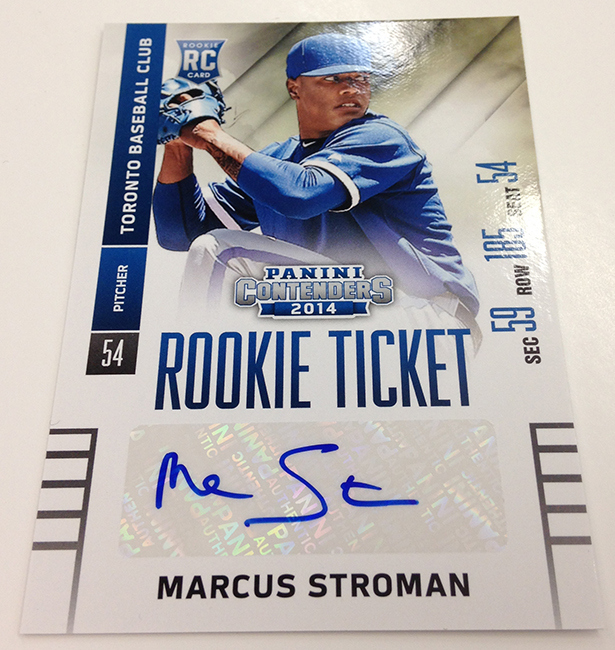 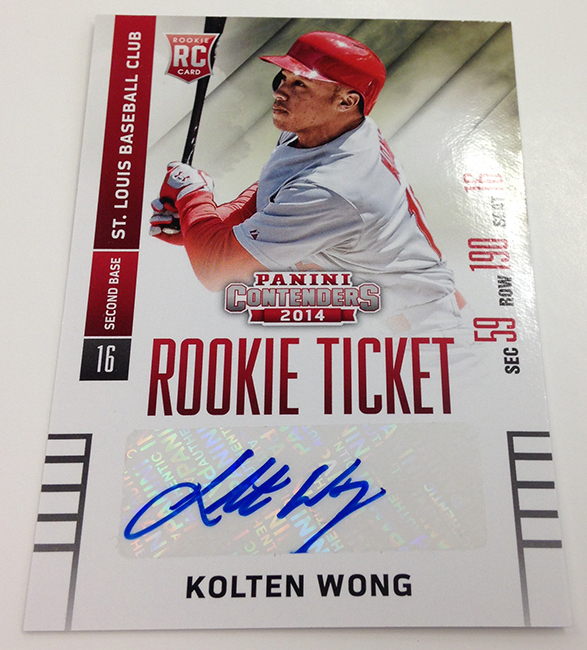 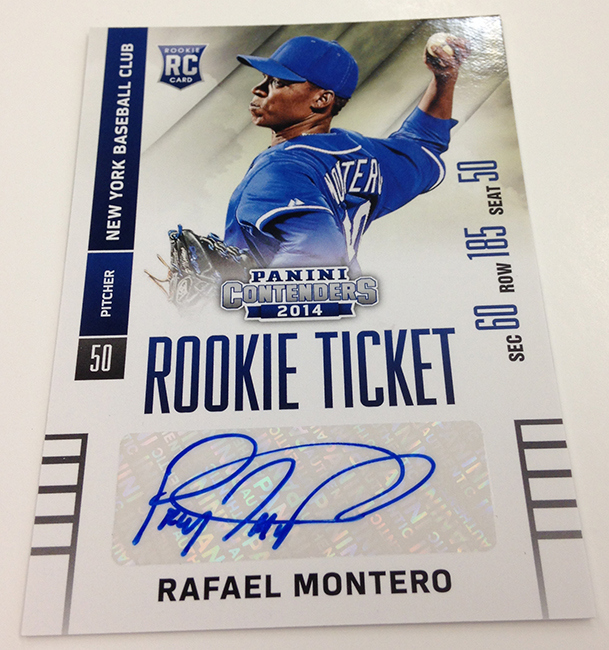 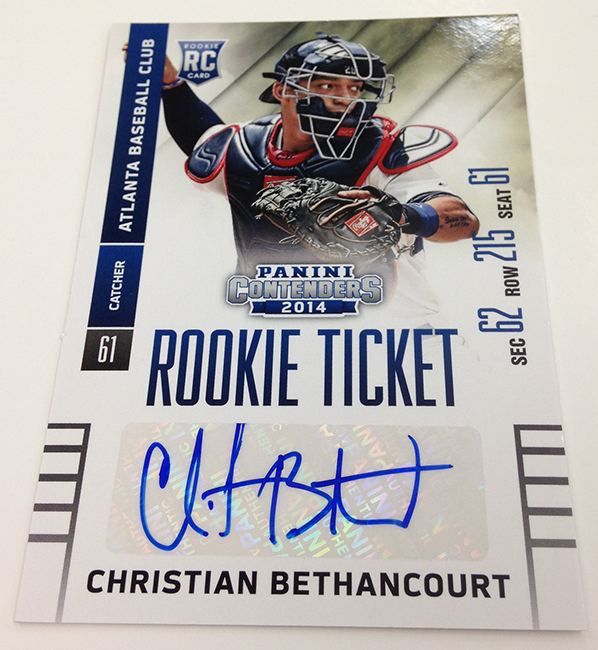 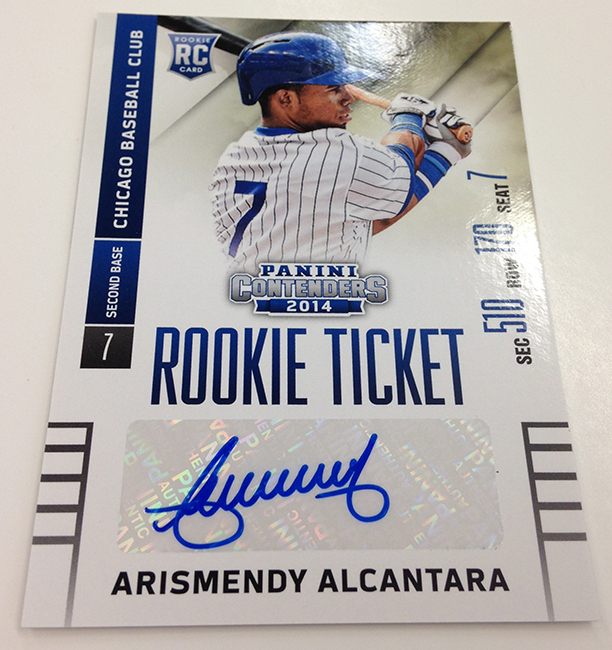 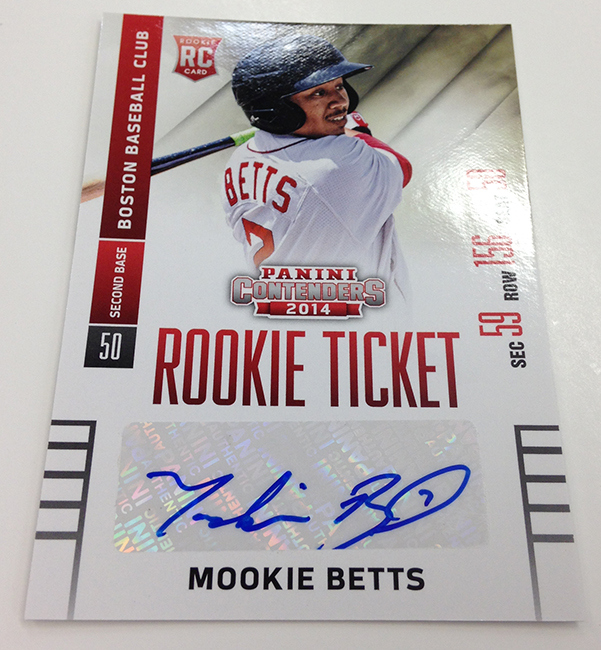 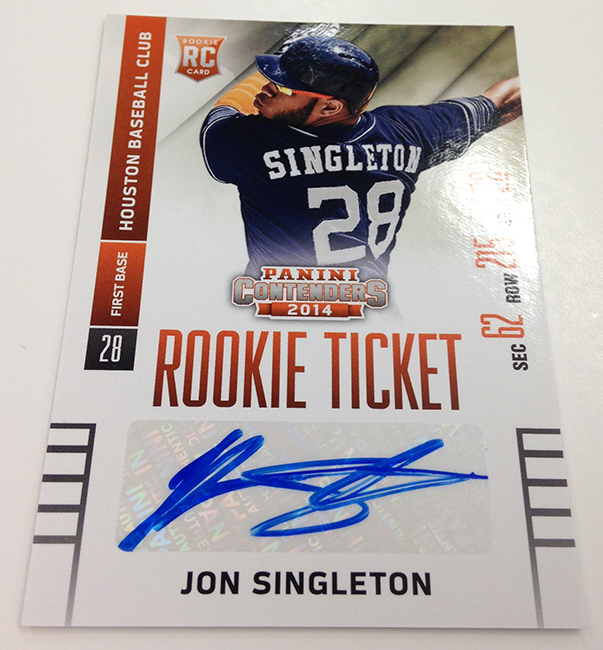 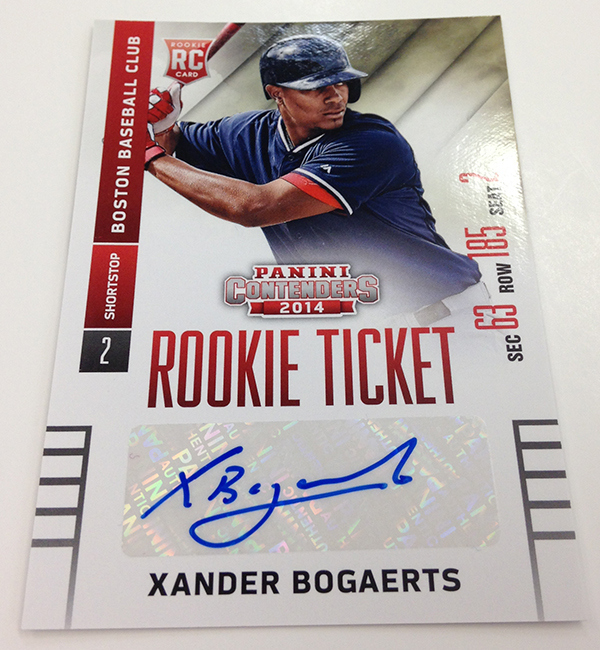 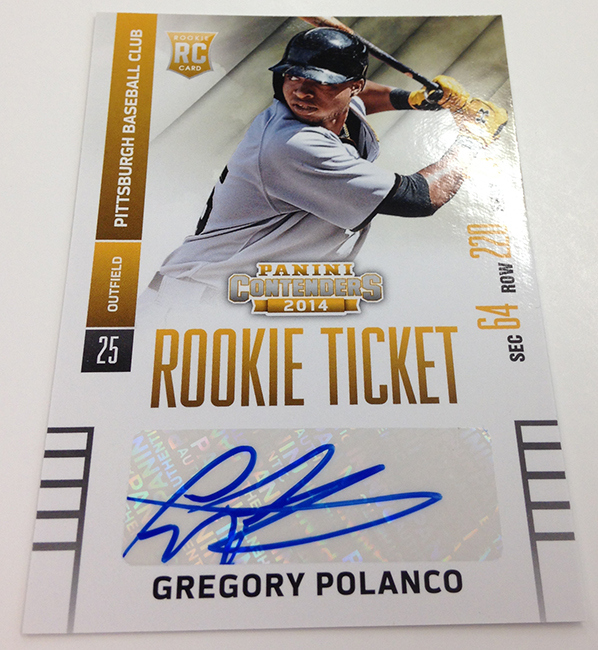 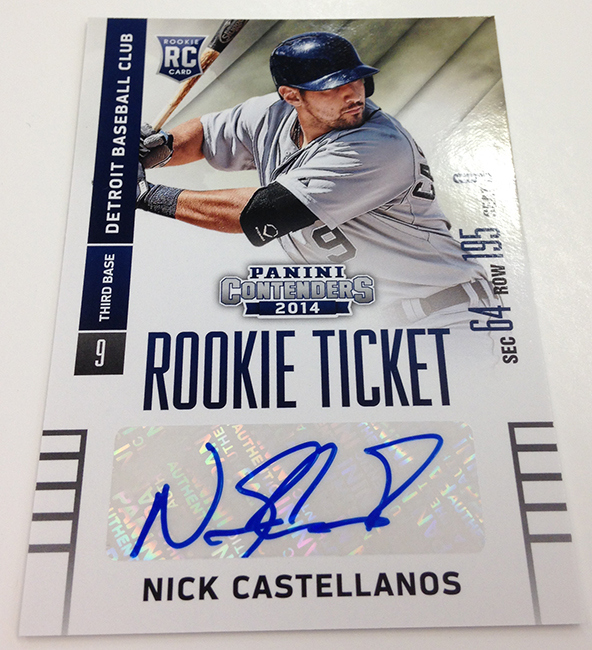 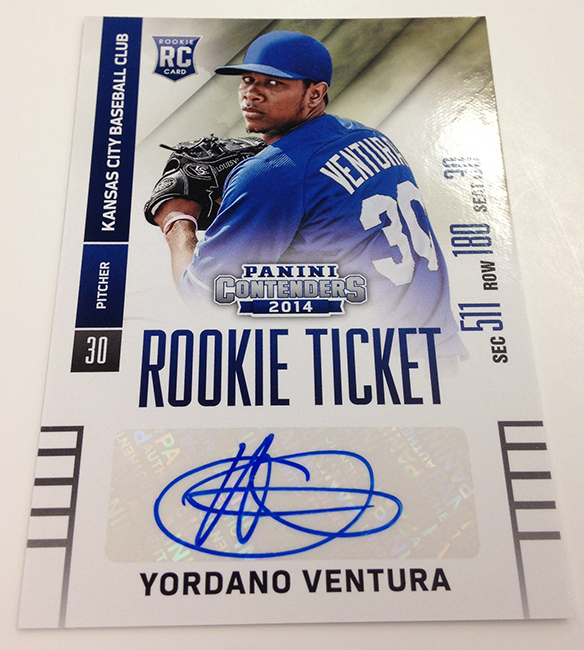 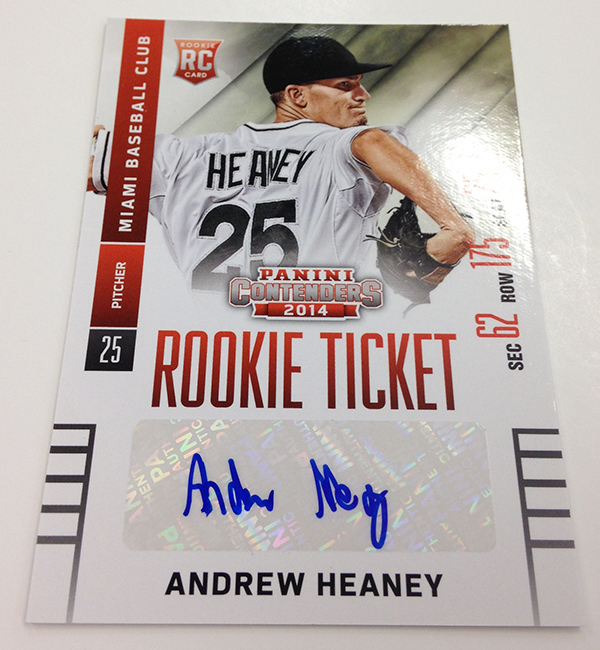 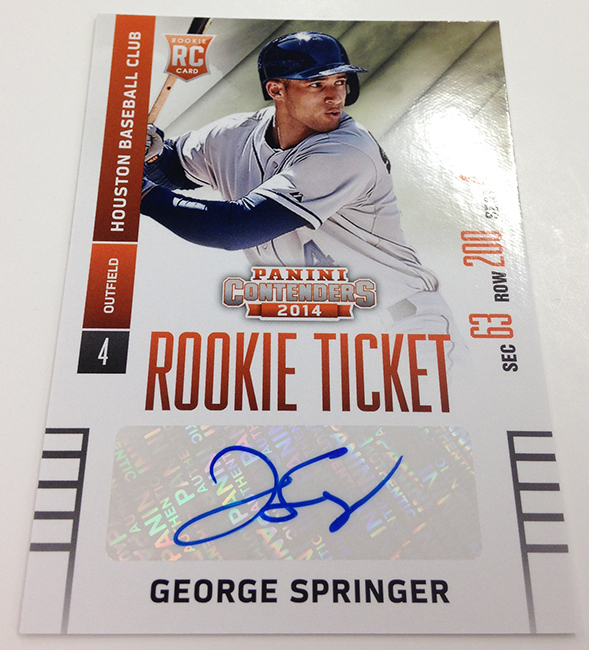 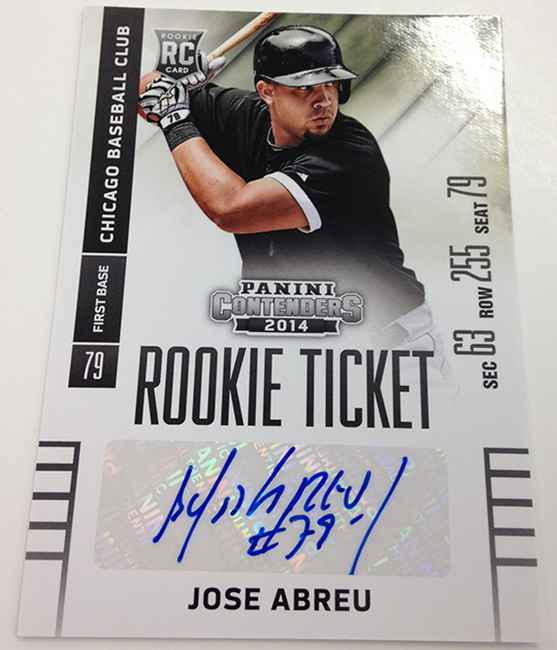 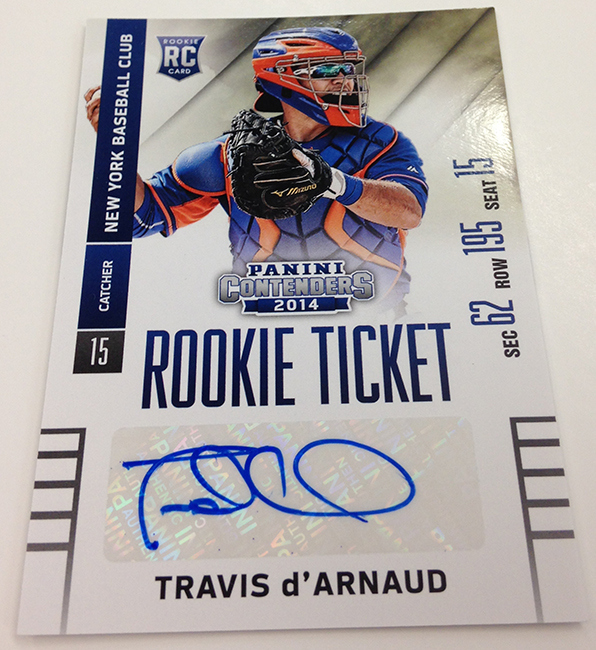