For the better part of a decade around this time of the year, my “What If?” senses start to tingle. The start of a new hockey season approaches and I start to daydream about the possibility of having an NHL team in the city I call home, Seattle.

It’s no different this year as I sit here and pen this piece with hopes of a new NHL franchise in the Emerald City.

But it got me to thinking about the about the Seattle Metropolitans, the first American team to ever win Lord Stanley’s mug, and how the Hall of Fame players from that team stacked up in the Beckett database. 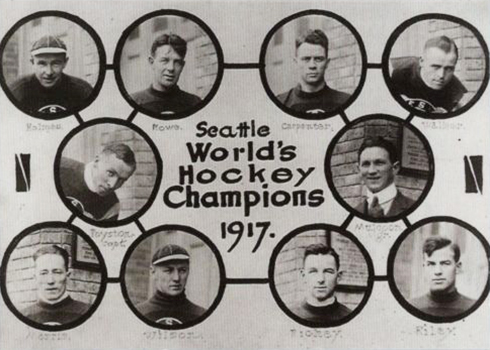 In all, there are just five players suited up for the Metropolitans before being honored in The Hall. Surprisingly, they have a combined total of less than 100 cards found in the database.

The Ontario native spent a good deal of time in the Pacific Northwest with stints in the PCHA, PCHL, and the WHL as he suited up with the Mets, Cougars, Seahawks, and Eskimos. Walker did most of his damage in the PCHA where he played 186 games netting 82 goals and helping on 58 others.

His top card, which has a book value of just $1, can be found in the 1983 Hall of Fame Postcards set.

Doc Roberts was another Ontario native, this time hailing from Ottawa. He spent just the 1917-18 PCHA season in Seattle. The majority of his hockey career was spent in Ottawa and Montreal respectively with teams in the OCHL, CHA, and NHA. 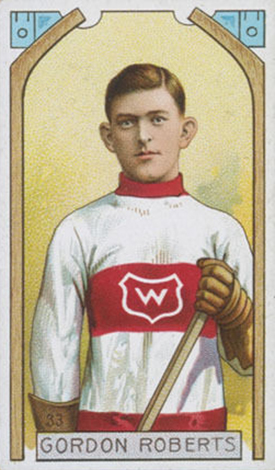 Again, from Ontario (there’s a theme here), Hap Holmes spent eight seasons with the Mets spread over two different stops. The first went from 1915 through 1917. Holmes returned to Seattle in 1918 following a layover with the Toronto Arenas. He stuck with the Metropolitans this time until 1924.

Any guess where Frank is from? That’s right, Ontario.

Foyston’s career ran from 1908 through 1930 with stops in the OHA, TMHL, NHA, PCHA, WCHL, WHL, NHL, Canpro, and the IHL.  During his time with Seattle he led the PCHA in scoring twice and was named the Champion All-Around Hockey Player as well.

The Silver Fox is the standout here in more ways than one. For starters, he’s from Quebec. Second, he’s the only one of these guys who has more than a handful of cards. Lastly, Patrick’s 1912-13 C57 is the most expensive card on the list, coming in at $1,000.

Les spent just one season with the Mets scoring ten points off two goals and eight assists over 17 games.

The Hall of Famer is more widely known as being the oldest player to ever play in the Stanley Cup Finals. In 1928, while serving as the Rangers coach and GM, he took over in net after his starting goalie took a puck to the eye. Patrick stopped 18 of the 19 shots he faced that night and helped lead the Rangers to an overtime victory. 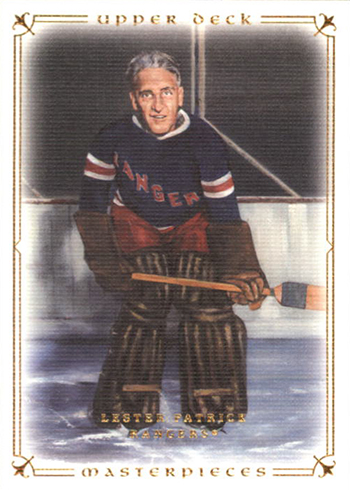