On the cusp of last night’s draft drama, Topps unveiled its elemental-appreciation product — 2011 Topps Football — to the collecting world.

Vexing Hexagraph autograph Rookie Cards — limited to 10,  showcasing six newcomer signatures — are sure to add some double-sided allure to this year’s release.

Each box of 2011 Platinum promises three hits and a per-pack perk: two on-card rookie Refractor autographs, one Refractor patch autograph and one Refractor Rookie Card in each pack.

The box, by the numbers

Go beyond the break for more details and visual stimulation. Stay tuned to Beckett.com for more information and preview images for this forthcoming Topps product. 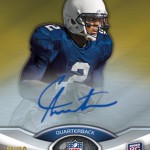 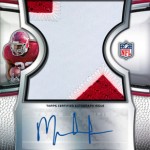 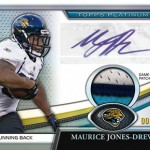 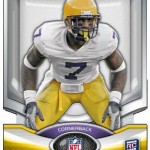 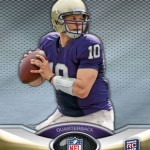 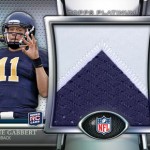