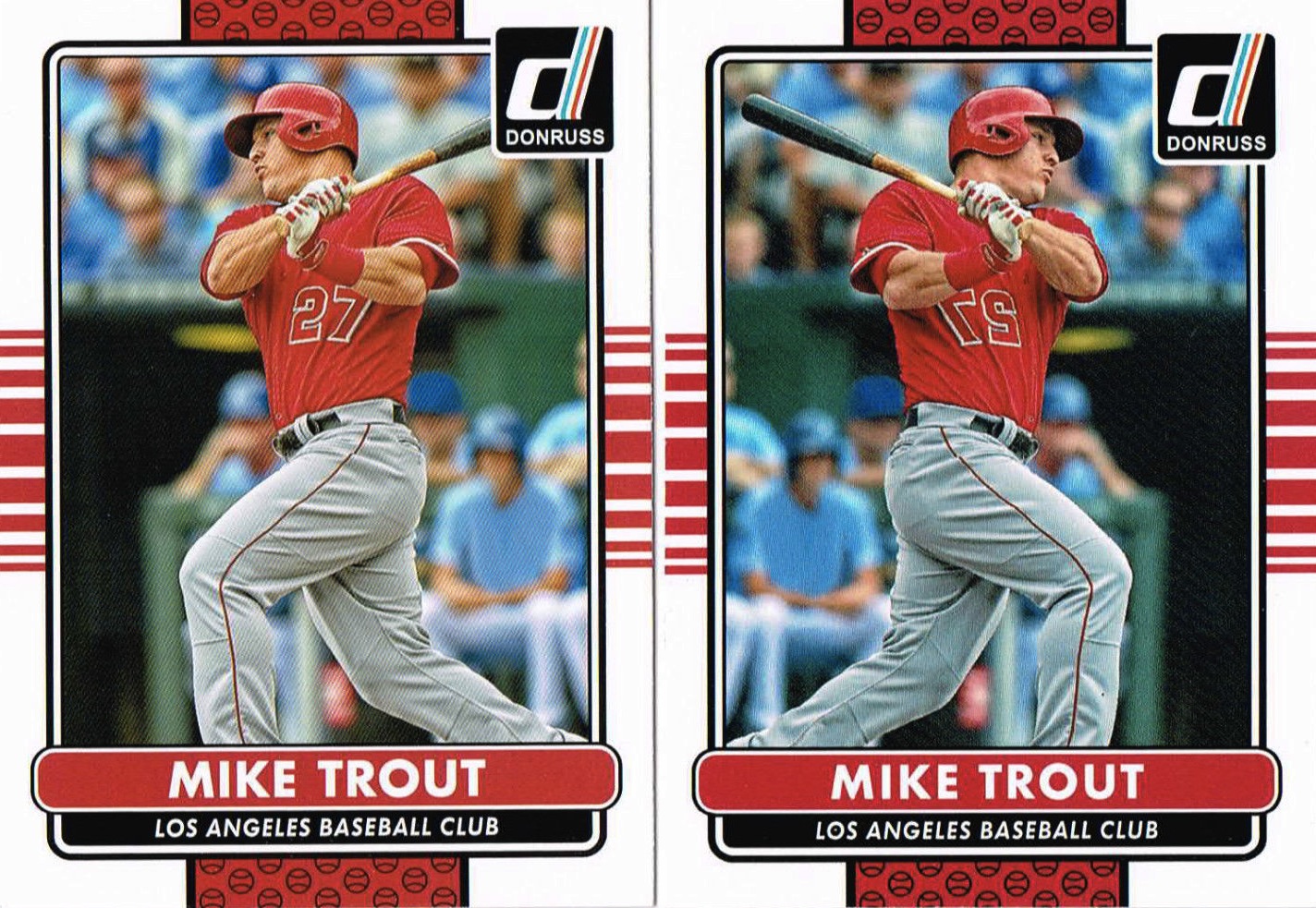 This year’s edition of Donruss baseball cards from Panini America arrived on Wednesday with a distinctly retro inclusion that still gets the attention of collectors to this day.

Sixteen top names in this year’s set have at least one variation card of their basic card in the product, according to the checklist released by the company. Some have already been confirmed to have more than one.

For Los Angeles Angels star Mike Trout, that means a reversed-negative error card — a nod to countless times from the last where an image was inadvertently flopped. For Ichiro Suzuki, that means one card as a Seattle Mariner and one as a Miami Marlin. For San Francisco Giants catcher Buster Posey, that means a batting photo that reads “There’s a Dynasty in the Bay Area” below his photo where a team name is normally found. 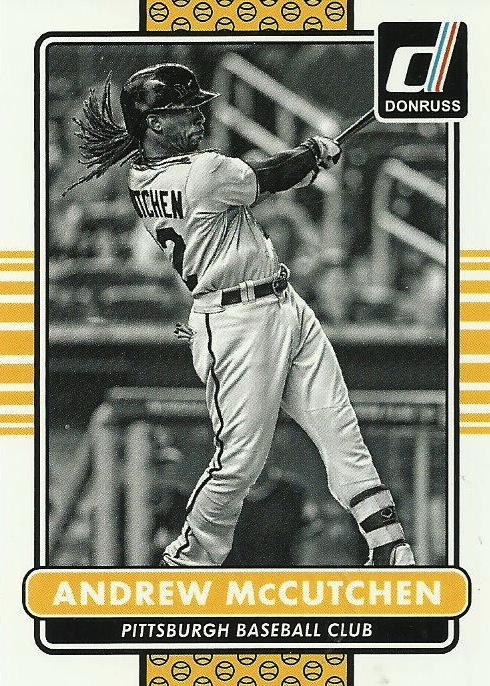 But that may not be all there is — Trout’s regular card can also be found with “MVP” below his name instead of his team … on his regular card. He also appears to have a version where he’s shown fielding a ball.

Panini has not confirmed what the variations are for the cards — or what the differences for others might be — but here’s a look at what has been found so far.

Now is the time for Will Ferrell ...