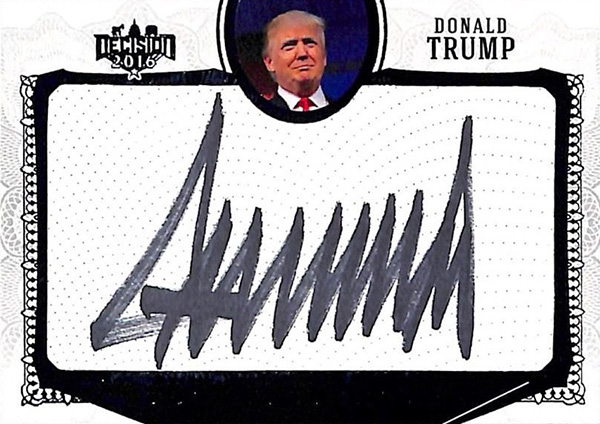 It’s not only on the Republican ballot that Donald Trump and Ted Cruz are duking it out. It’s happening in the hobby as well. Both Presidential hopefuls are garnering some of the biggest prices in early Decision 2016 trading card sales.

Leading early eBay sales are Cut Signature cards that have autographs from leading candidates and politicians. A pair of Trump cards have sold so far, one for $750 and a second at $638.

By comparison the lone Decision 2016 Hillary Clinton cut signature to sell so far fetched $355. Cruz’s signature is next at $227.50.

And while his autograph might not be getting the highest price compared to his high-profile opponents in both parties, his other inserts are doing well. Cruz has the top sale in the Political Gems set so far, going for $124.99 on eBay.

Here’s a look at some of the completed single-card Decision 2016 trading card sales from the product’s first week on the market, both overall and for specific candidates. It’s still early and none of the major Bernie Sanders cards have a closed sale yet, which skews his numbers greatly. 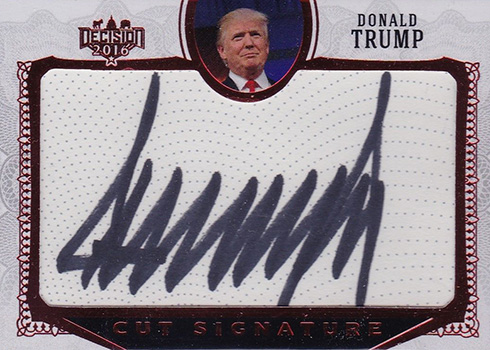 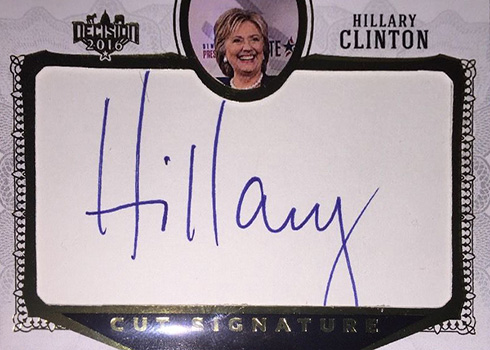 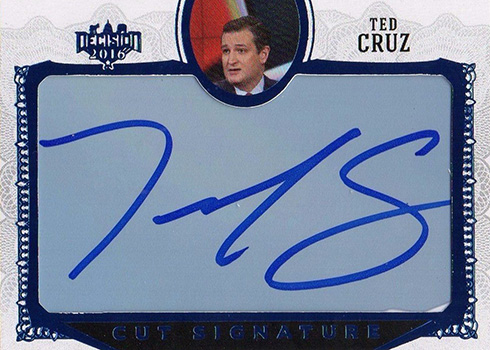 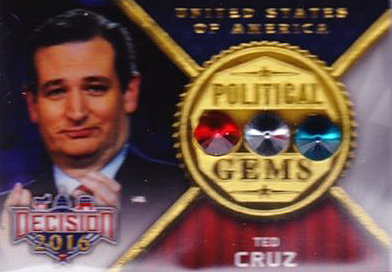 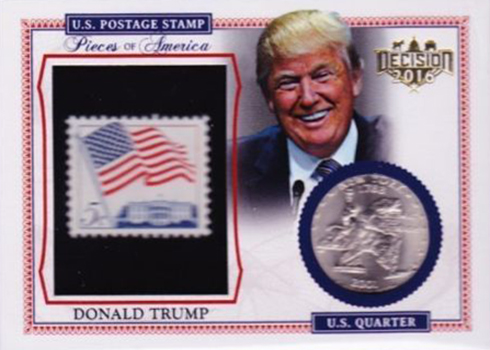 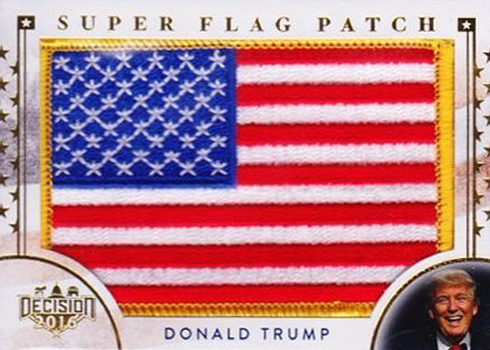 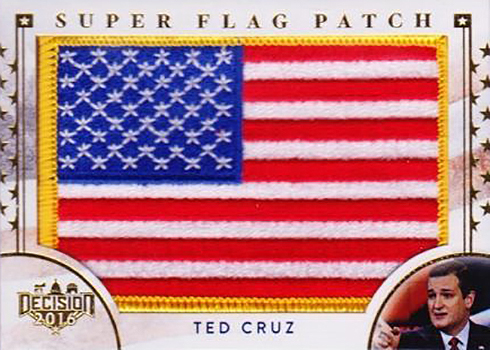 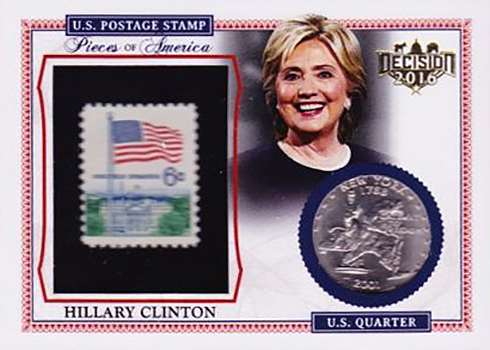 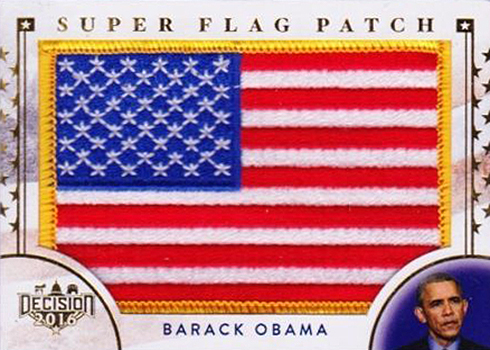 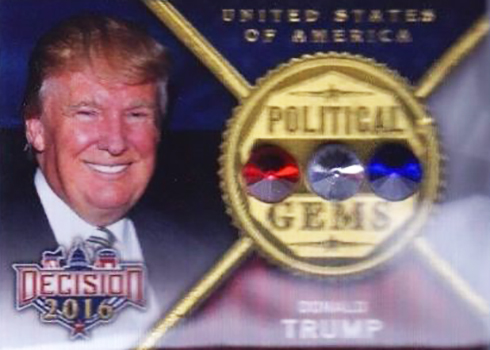 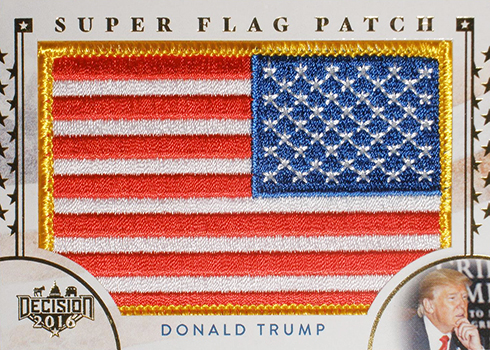 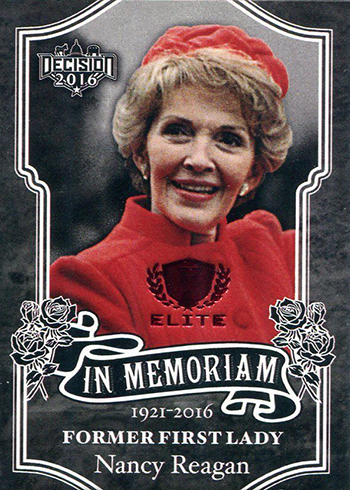 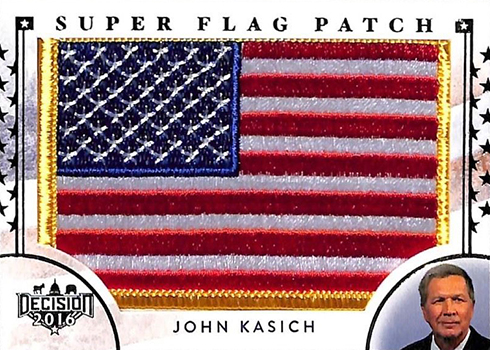 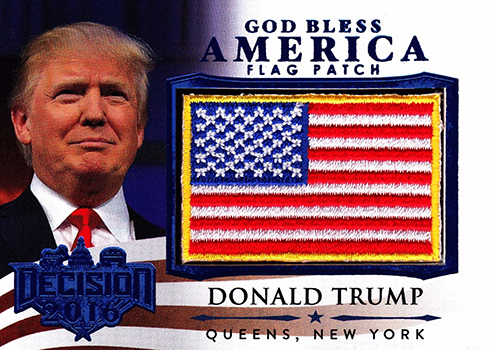