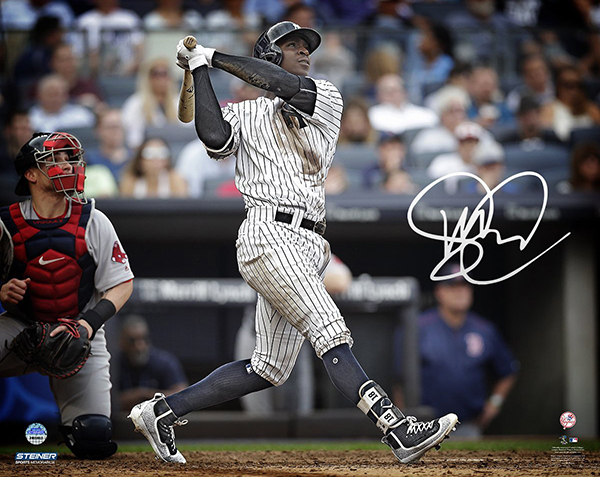 Steiner Sports already had one Yankees shortstop, Derek Jeter, signed to an exclusive deal. Now they have two after signing Didi Gregorius that makes Steiner the exclusive place to get memorabilia from him moving forward.

The deal includes both signed and unsigned items. Among the autographed Didi Gregorius offerings already available on the Steiner website are balls, photos, jerseys and bats. Prices start at $99.99 and go up from there. 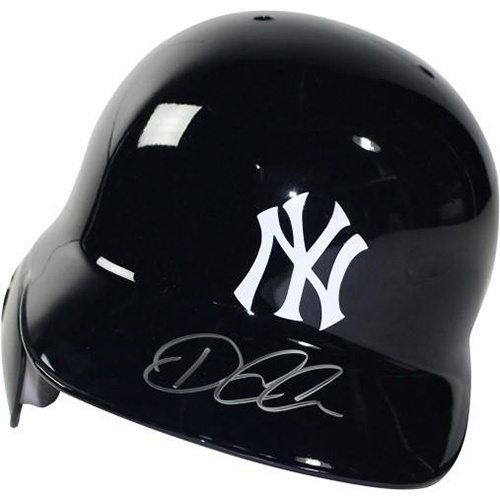 Thanks to the company’s relationship with the New York Yankees, Steiner also has game-used items available. 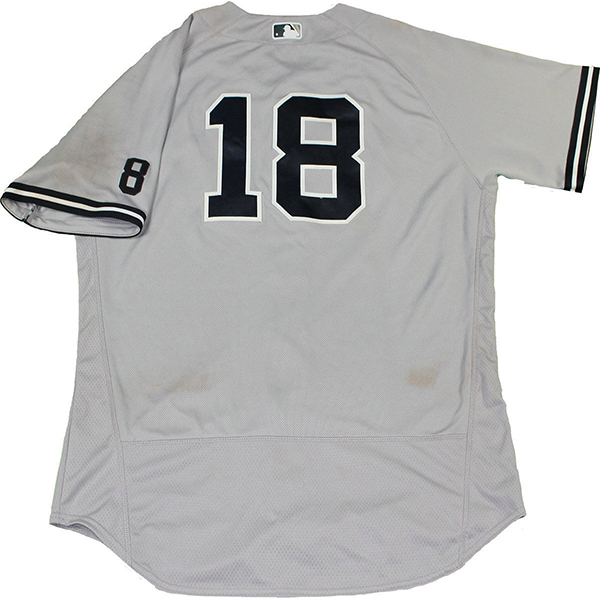 The day before announcing their exclusive with Gregorius, Steiner signed basketball’s Stephen Curry to a similar deal.