Press Pass has released a new Power Pick set for 2013. Some of these packs can be found in 2013 Press Pass Racing, but can also be obtained through local hobby shops.

Contact your local shop to learn how you can get your hands on the packs.

One of the buyback autographs in the newest Power Packs is Dale Earnhardt, who died in a crash in the 2001 Daytona 500.

Earnhardt consistently signed for products in the late 1990s. Since 2006, his autographs have appeared as cut signatures or buybacks in racing products (Click here to see a checklist of Dale Earnhardt cards in the Beckett database).

Check out the gallery for other buy back autos available in the Power Packs.

Autographs of many of the top drivers can be found in the bonus Power Packs along with instant win prizes. 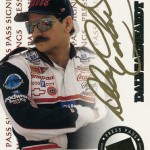 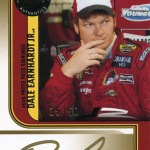 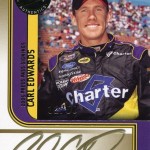 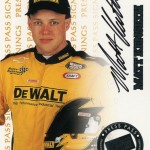 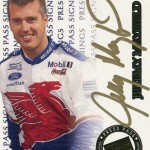 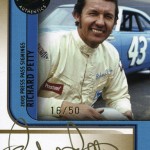 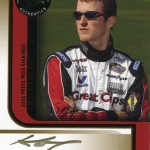 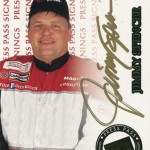 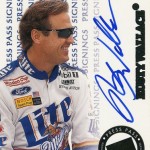