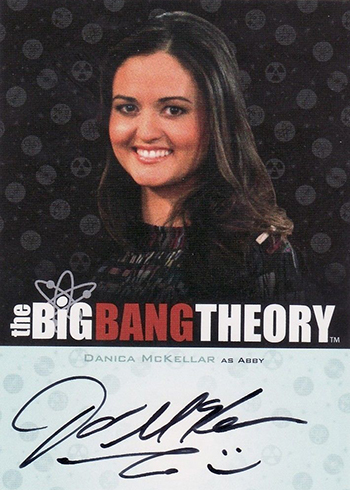 It has been 30 years since the world was introduced to Kevin Arnold. Premiering after Super Bowl XXII in 1988, The Wonder Years was set in the late 1960s but tackled the teen years in timeless perfection.

For those who were adults in 1988, the show was glowing with nostalgia. One of its strengths was its ability to be critical of the tumultuous and angry era in history but still be loving towards it. For younger viewers at the time, it’s storylines of adolescent awkwardness, sibling strife and the challenges of climbing the gym class ropes were still as real as it gets.

And then there was Winnie Cooper, the girl next door. Although she was Kevin’s first love, she represented similar feelings for a lot of people, I suspect.

Played by Danica McKellar, it was an iconic role. And while it’s the one the actress is best known for, she has continued to act (and become a best-selling author writing empowering books about math).

Unfortunately, The Wonder Years has never been the subject of a set of trading cards (Kevin and Paul were collectors on the show, though). But some of it’s stars have appeared on autograph cards for other things.

That includes Danica McKellar who’s in 2012 Cryptozoic Big Bang Theory Seasons 3 and 4. Since then, she has gone on to sign a second time in 2015 Panini Americana.

They might not be Winnie Cooper Rookie Cards, but they’re still a nice little connection to one of the greatest TV shows ever made.