Tarzan is remembered for his unique pets and hearty yell while banging on his chest. We still remember him and can mimic his mannerisms.

But Tarzan is old. Really old.

The character first appeared in 1912. Think about that — this is its 100th anniversary, and Tarzan has appealed to all these generations via movies, TV shows and books that have all been made in honor of the first comic Tarzan of the Apes.

Now, the iconic character is coming to trading cards in special set by Cryptozoic. The set, scheduled to arrive this summer, will highlight the last 100 years of comics, books and movies.

The Tarzan 100th Anniversary Trading Cards several lines such as Tip Top, Gold Key, Dell, Marvel and Dark Horse. Cryptozoic doesn’t want to leave anything out. The movies and books will be represented as inserts in the 100th anniversary set. The hits include autographs, sketch cards and special redemptions.

Tarzan has been so popular over the years, comic companies picked up the rights to create his comics whenever it became available. He was published in more than six publications. But part of his rise in popularity the newspaper comic strip, which started in 1929. The newspaper print ended in 1972, but some the old comic strips are still reprinted today.

In honor of the how Tarzan first started, Cryptozoic instilled the work of several artists to create sketch cards. Here’s a gallery of many of the sketches that will be found in the Tarzan set. 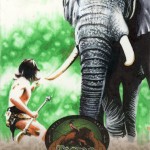 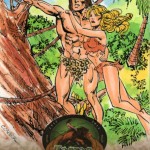 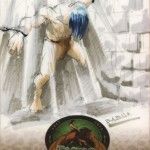 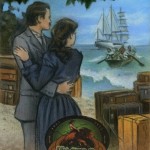 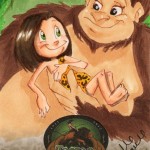 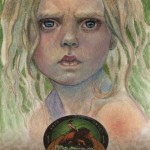 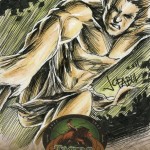 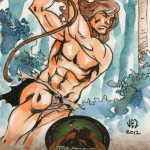 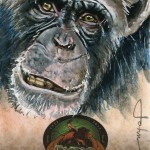 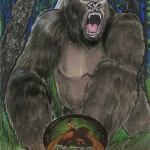 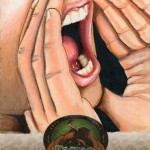 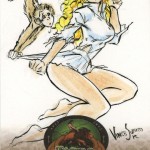