Some of the top college football players competed in the NFLPA Bowl on Saturday night. While the players are working toward the NFL Draft and received national exposure, they also received a memento to take home with them.

Panini America and Topps spent the week at the Rose Bowl in California working with almost 100 athletes to get cards organized, snap pictures and making sure cards get signed as well.

But Topps has not released what it plans on doing with the cards yet.

Panini, however, has given away cards to the players. The company created 200 copies of each just for the players. The players can do whatever they want with the card: hand them out as business cards, give away to fans or even sell on the secondary market.

But the collector won’t be left out. Besides the “Personal Edition” cards for the players, Panini also obtained autographed patches and stickers that will be used in future products. 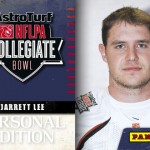 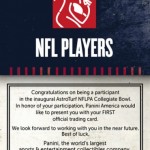 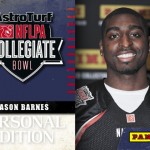 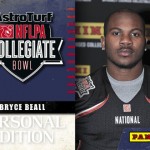 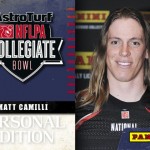 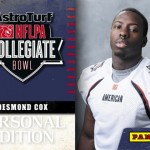 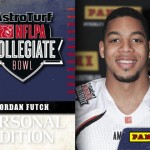 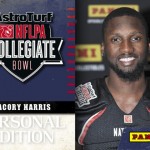 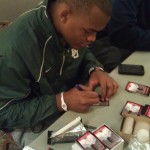 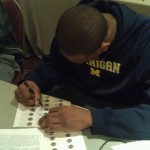 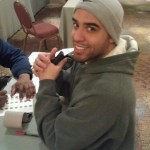 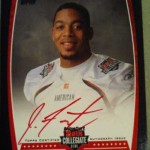