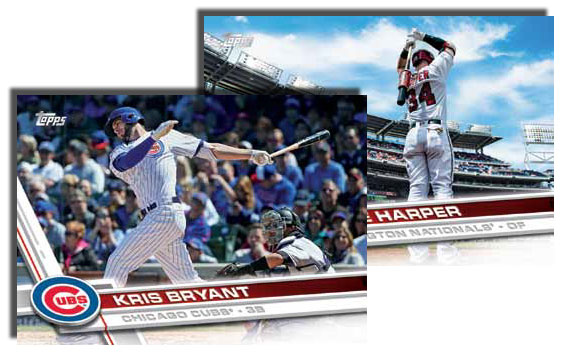 Collectors are getting a say in who leads off the 2017 Topps Baseball set. The card maker has opened up voting through their blog, albeit with a field that has already been narrowed down to 16 players.

This is the second year in a row where a vote has been held. Mike Trout won the poll to headline 2016 Topps Baseball.