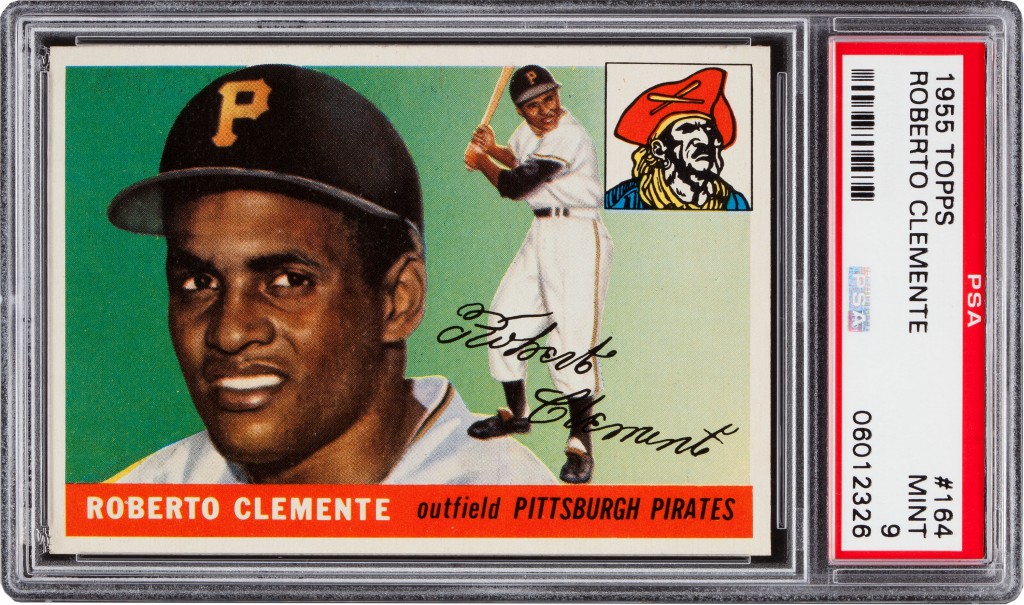 Of the first 129 lots sold during the first night of the two-night Heritage Auctions Platinum Night auction Thursday night at the National Sports Collectors Convention, it was a piece of cardboard that shocked Chris Ivy the most.

“That speaks a lot to how strong the cards did” in the auction, Ivy said. 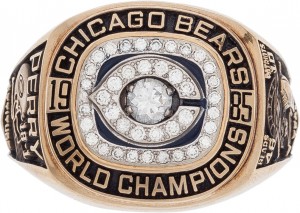 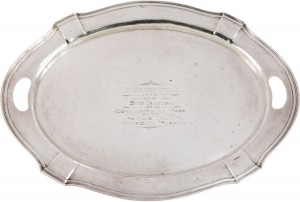 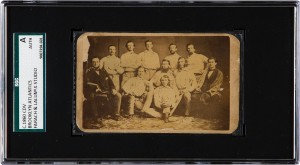 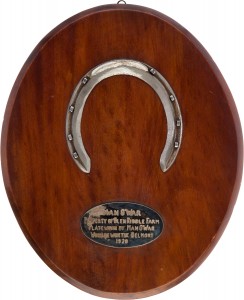