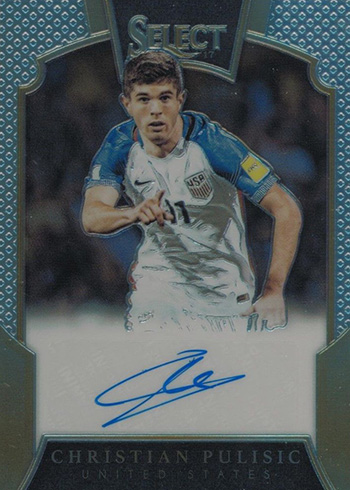 While most of their exclusive athletes are from basketball and football, Panini is branching out into soccer. They have signed young Christian Pulisic to an exclusive deal covering autographs and memorabilia.

Pulisic is currently a member of the United States Men’s National Team. At the professional ranks, he plays for Borussia Dortmund of the Bundesliga.

With the 2018 World Cup on the horizon, Pulisic is expected to see his profile on the national stage grow in the coming months and years. Just 18-years old, he has plenty of play left in him.

Panini’s deal covers not only trading cards but memorabilia through its Panini Authentic arm. They already have several pieces of signed memorabilia available on their website including jerseys and soccer balls. 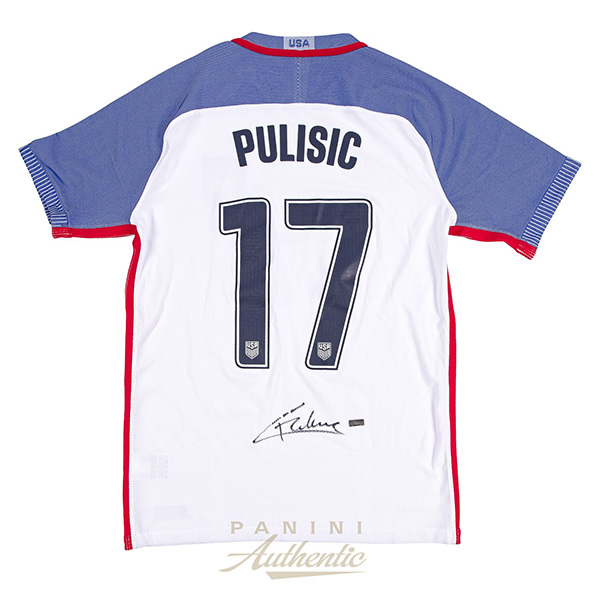 Available for a limited time, the company also made a Christian Pulisic Panini Instant card from it’s print-on-demand division. 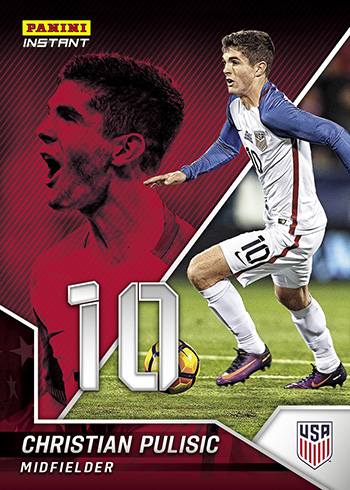