After producing some smaller baseball card sets in the early 1980s, Pacific Trading Cards had their first larger release in 1988 — the first edition of Pacific Baseball Legends. This line ran for three sets over three years, from 1988 to 1990. All have the same card design. At the same time, Pacific also produced two sets focusing on Florida’s Senior Professional Baseball Association, a winter baseball league featuring former major league players. The Senior League featured team names you would think were pulled straight out of a Will Ferrell movie, including the Orlando Juice, and, yes, the West Palm Beach Tropics. 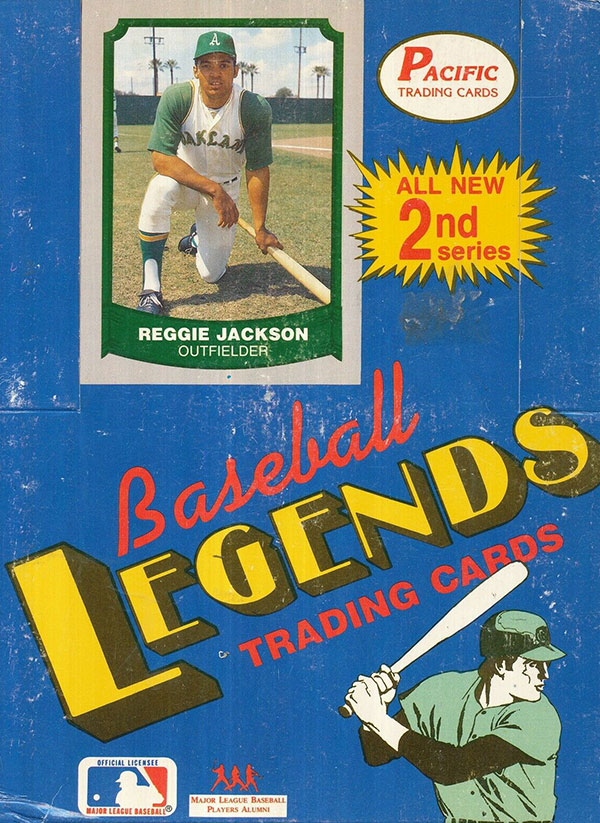 After the Senior League folded halfway through their second season, Pacific moved on to bigger things, a 1991 set focusing on Nolan Ryan. Following that, Pacific began to release full baseball sets featuring current major league players in 1993. During the mid to late ’90s, Pacific Trading Cards was known for producing some of the best insert cards in the hobby. Eye-catching foil inserts and die-cut cards were the norm for Pacific sets. 2001 would see the last of the Pacific Trading Cards baseball releases. In 2004 the rights to Pacific were purchased by Playoff, a Donruss company. With Panin’’s later purchase of Donruss, some of the Pacific designs continue to live on today. Crown Royale, a Pacific baseball release from 1998-2000, is still produced as part of Panini’s NBA product line.

As far as 1989 Pacific Baseball Legends II is concerned, this is a very basic product. There are no inserts. The design is very simple. However, as the name states, the set is full of baseball legends. I am a baseball nut, including baseball history, and the legends of the game. When I see a chance to add cards of legends to my binders (especially if it is cheap), I jump on it. I picked this box up at the 2018 National Sports Collectors Convention in Cleveland. I even talked the seller down from his $15 sticker price! 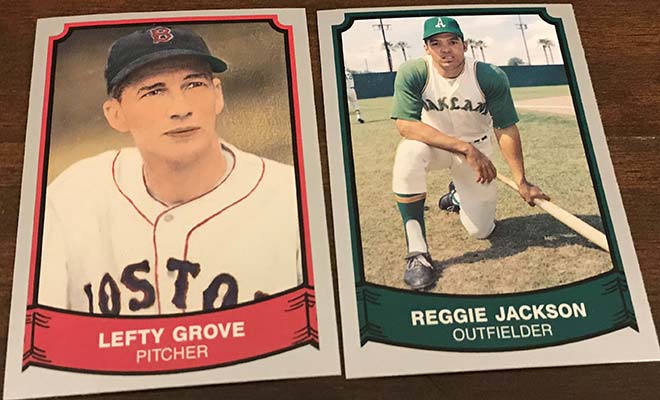 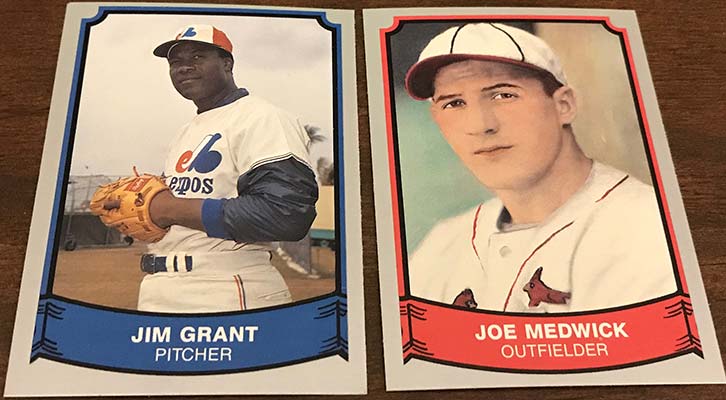 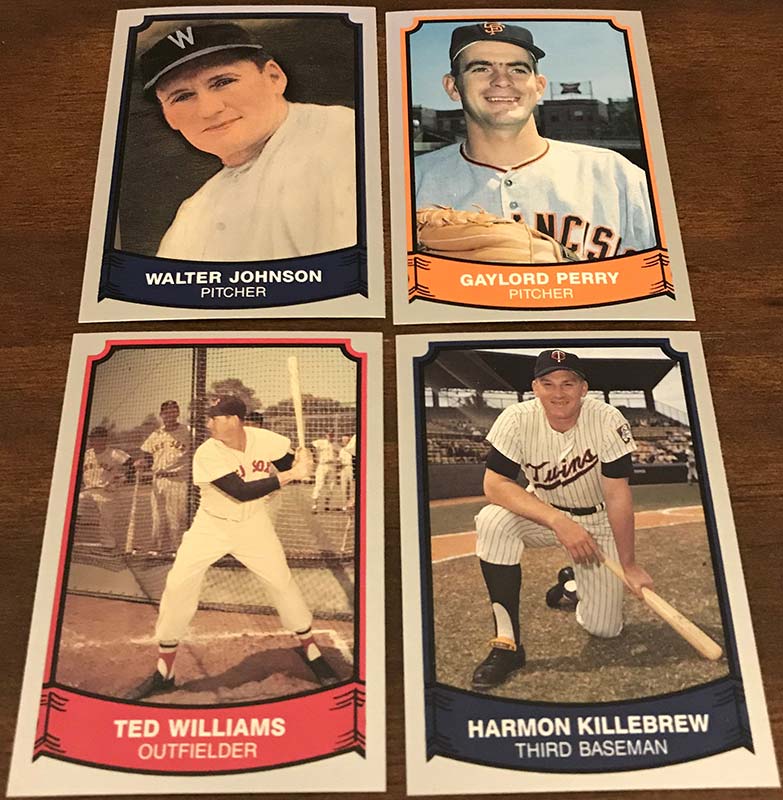 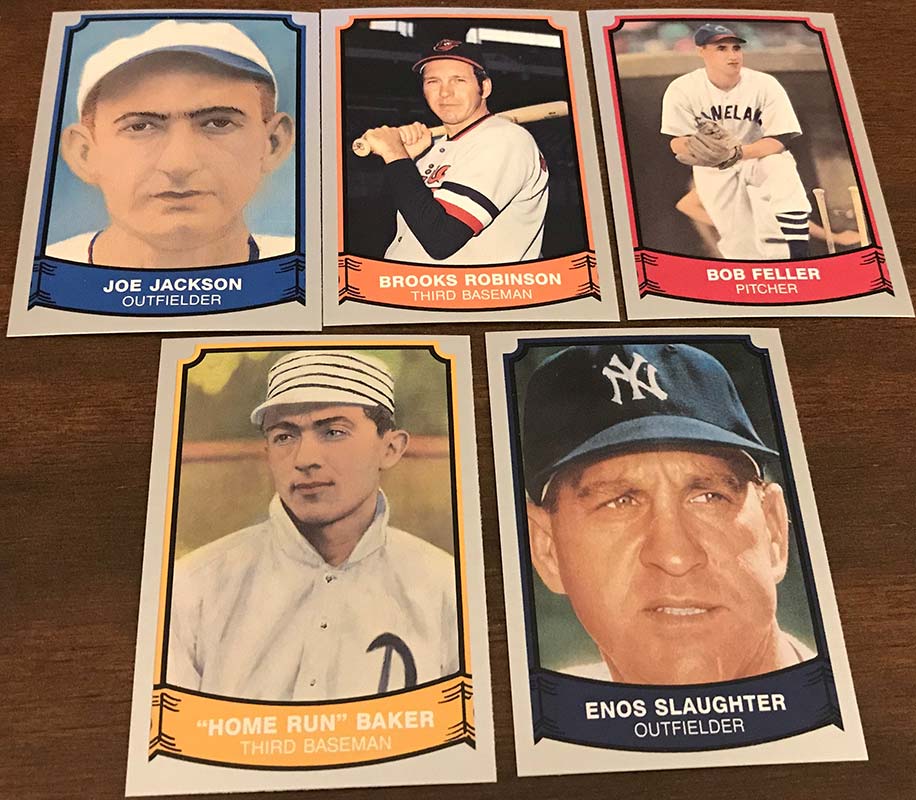 Johnny Mize, Rogers Hornsby, Honus Wagner & Lou Gehrig. This Wagner card may be one of the creepiest cards I have ever seen. 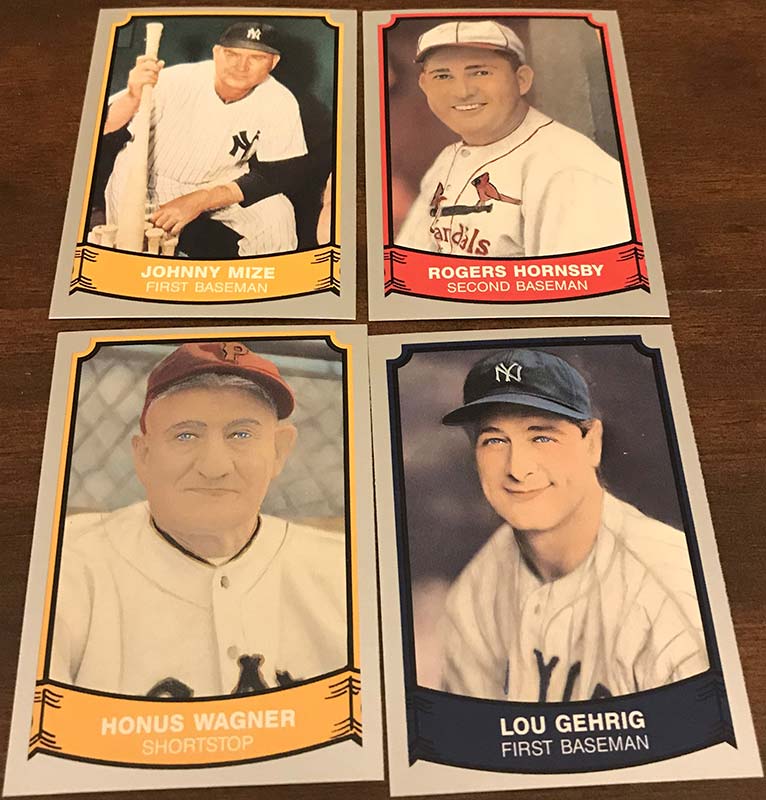 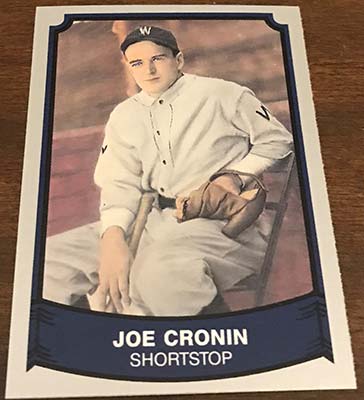 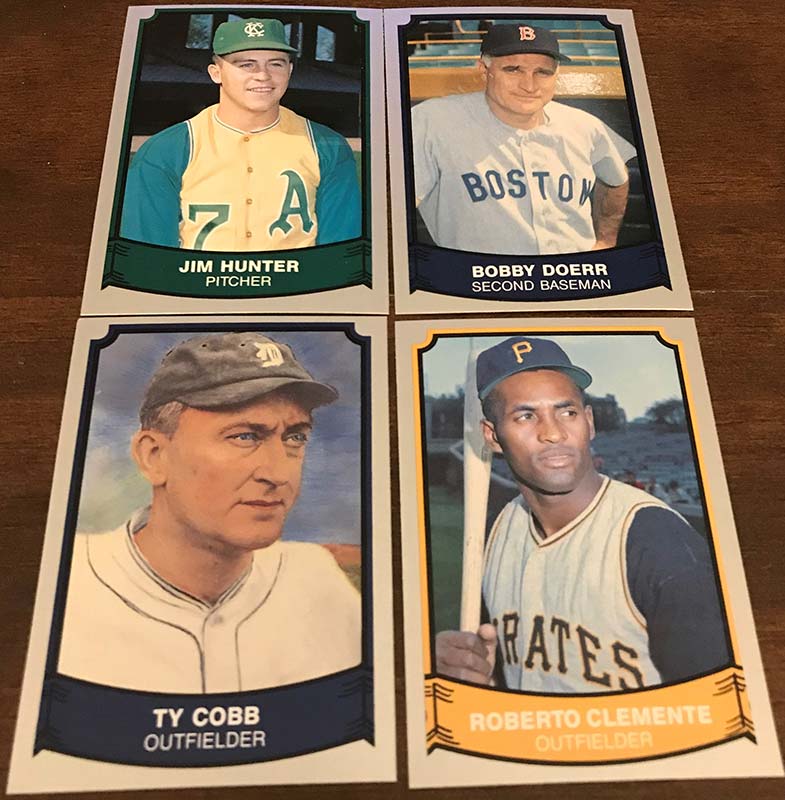 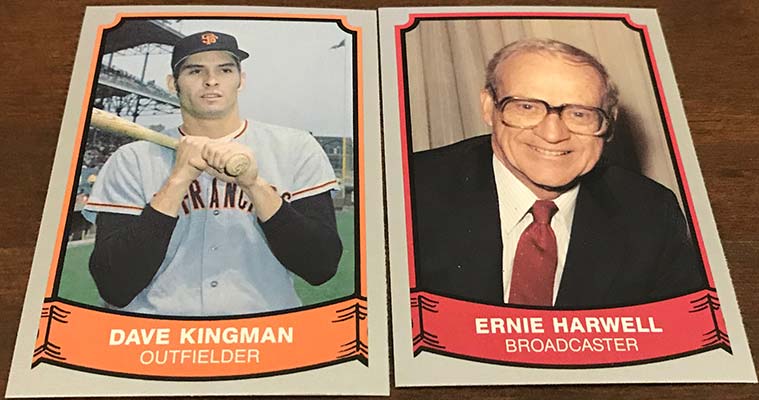 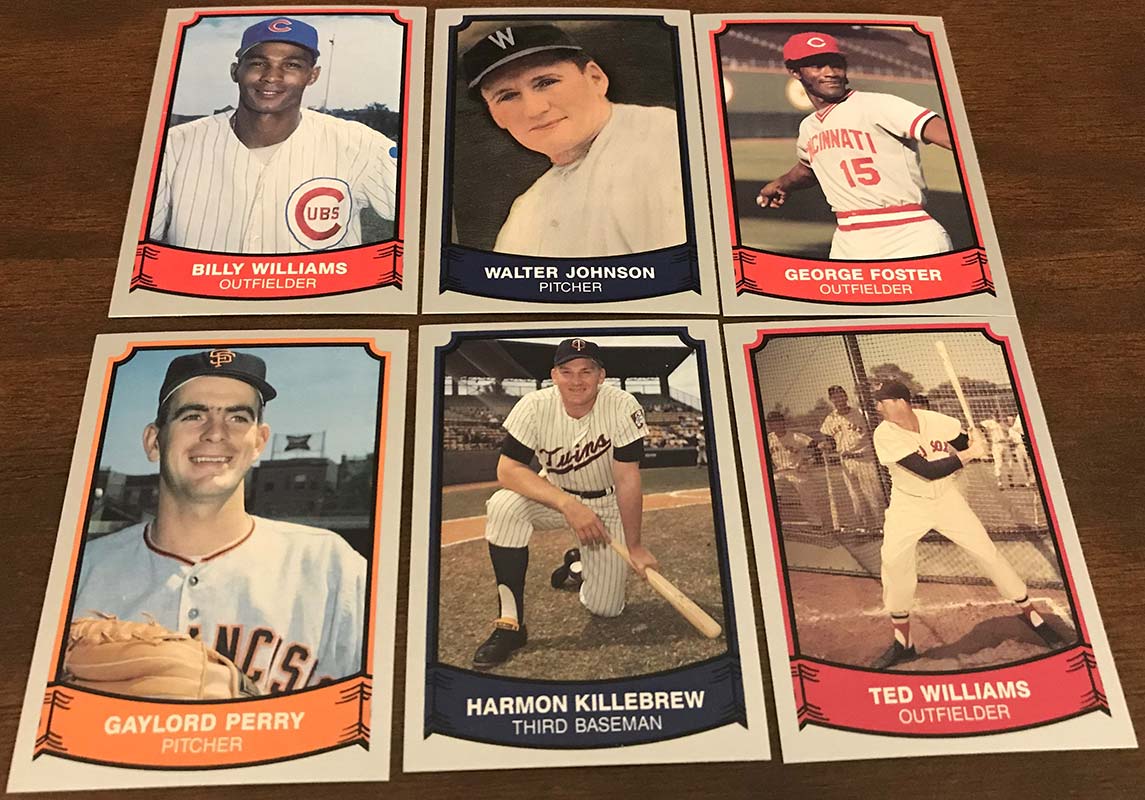 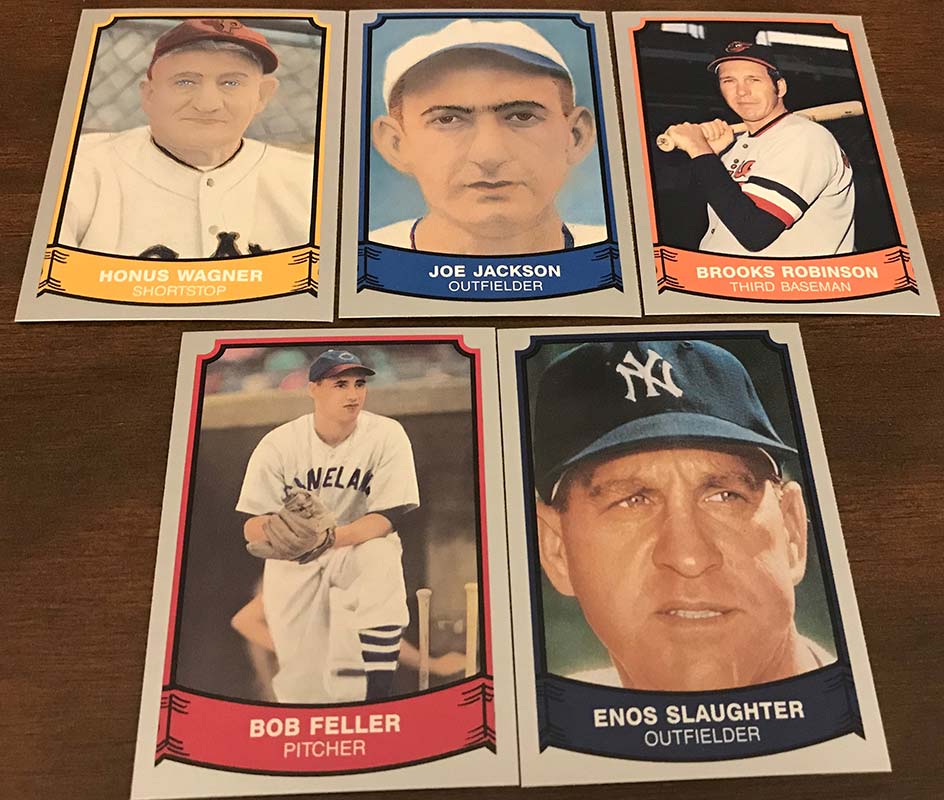 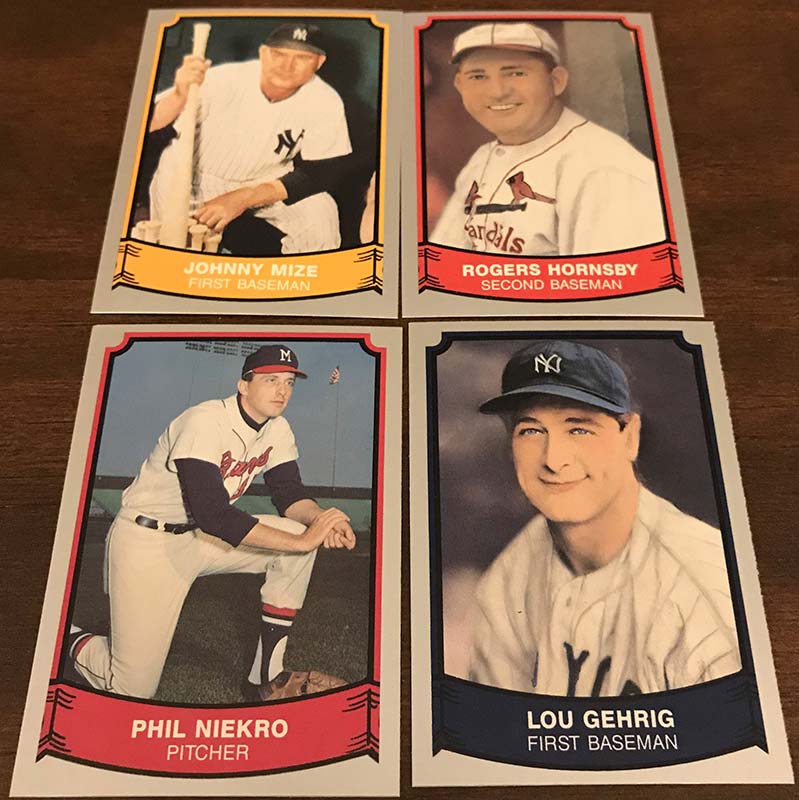 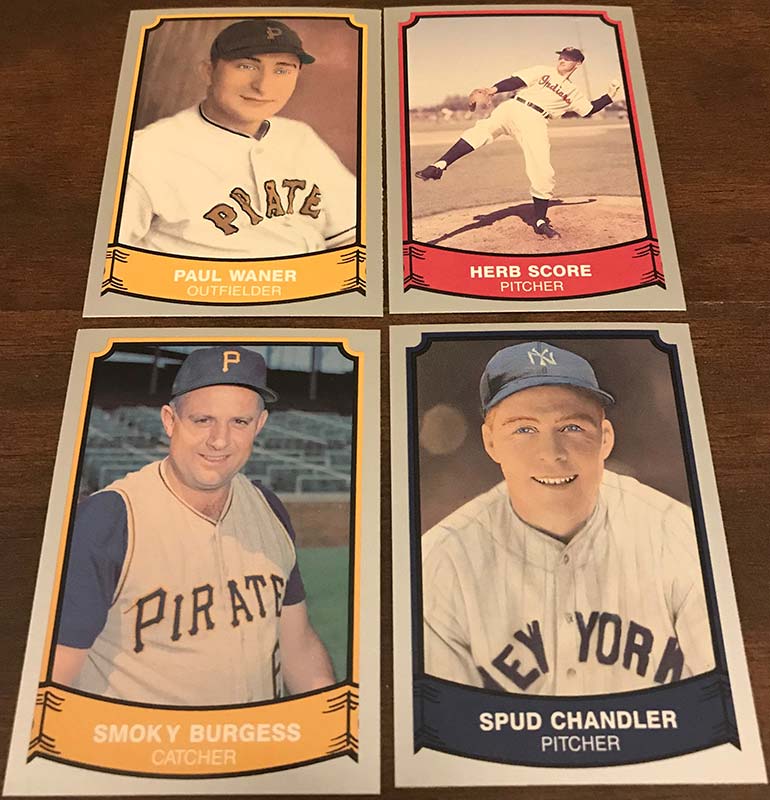 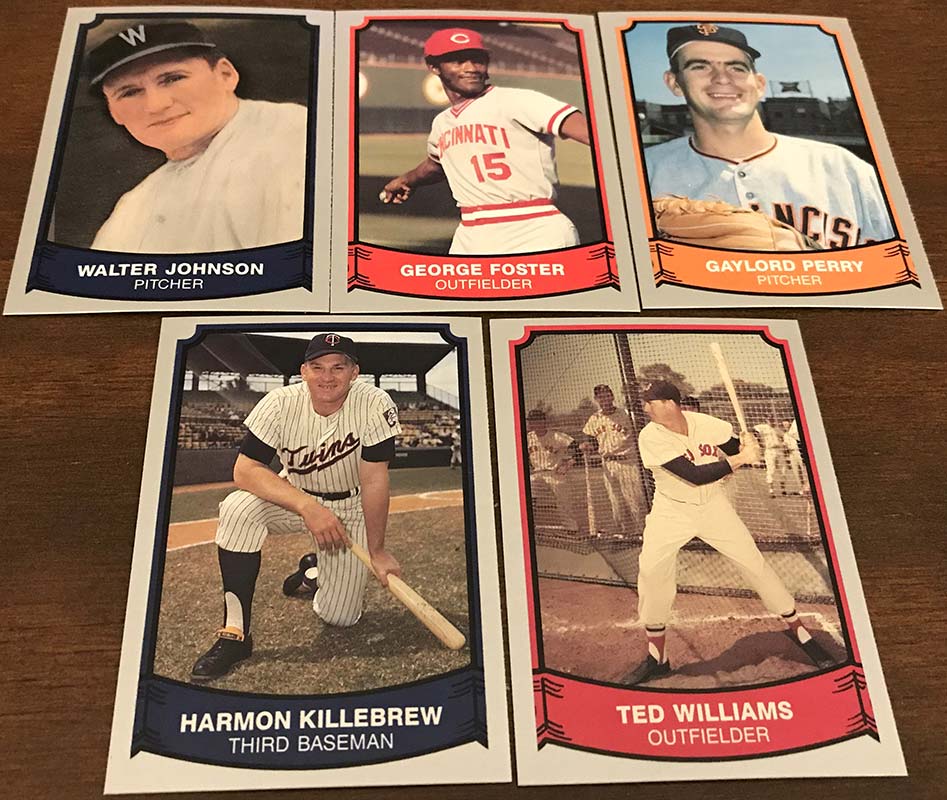 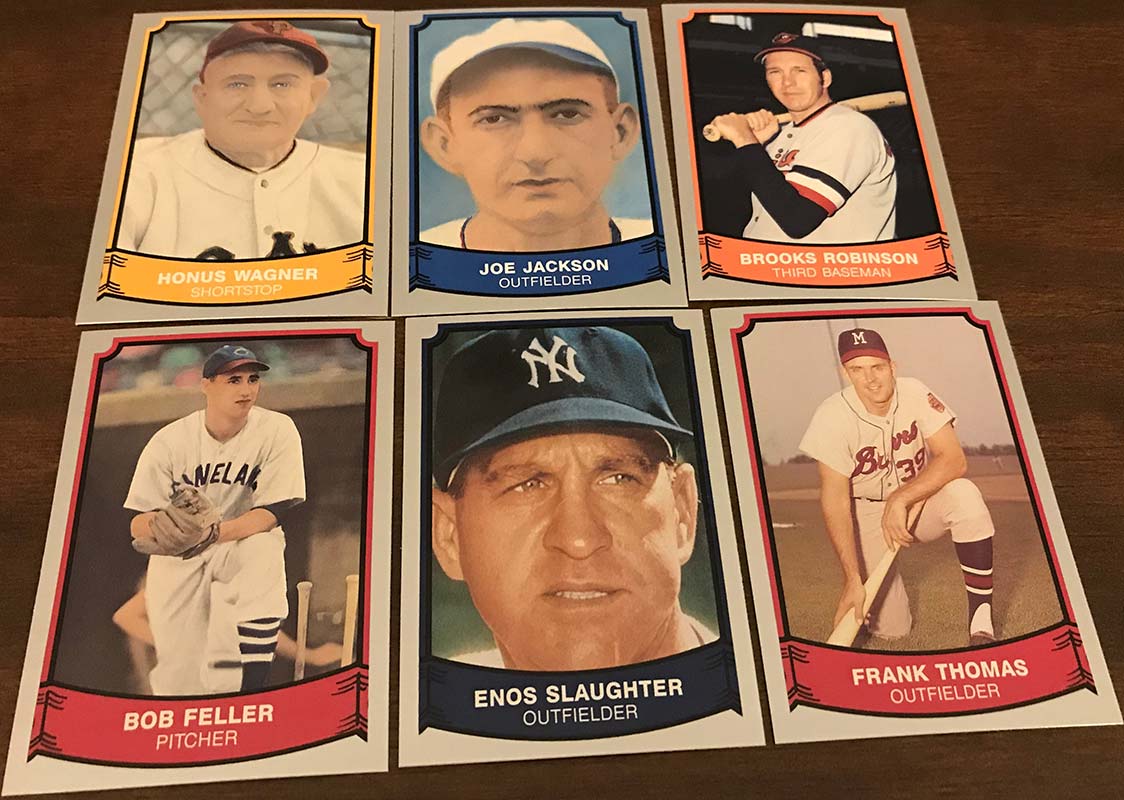 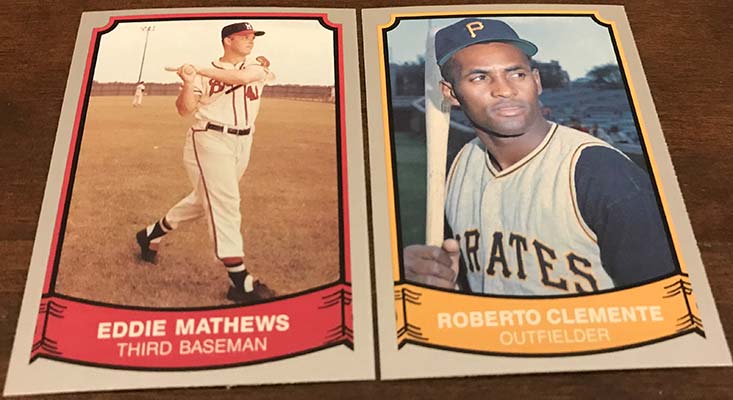 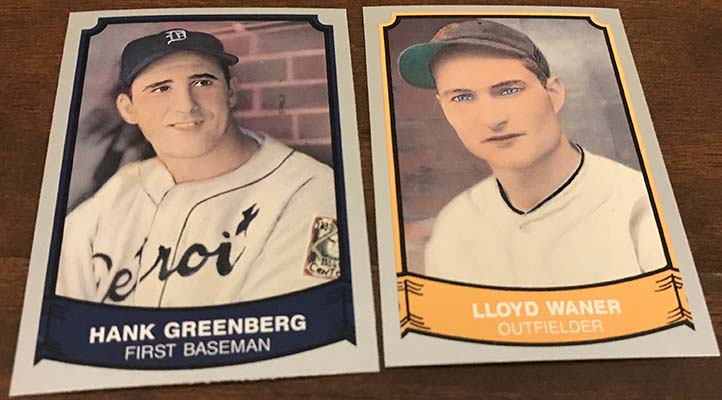 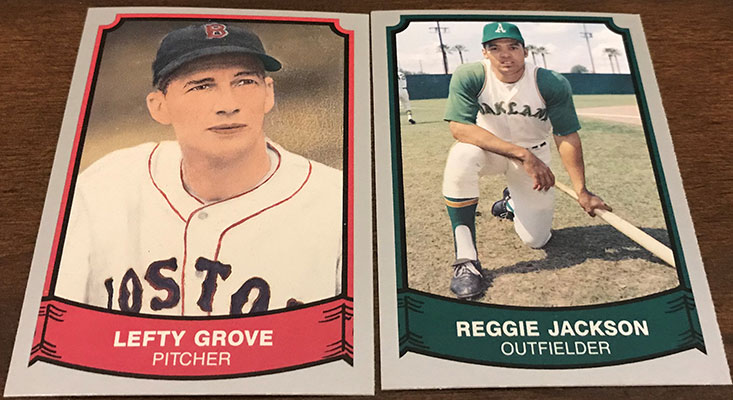 Lastly, the Babe Ruth card back. I really like these backs. Yes, they’re simple, but they also feature some good information about the players, including Hall of Fame induction years. Plus, how many cards have birth and death dates? 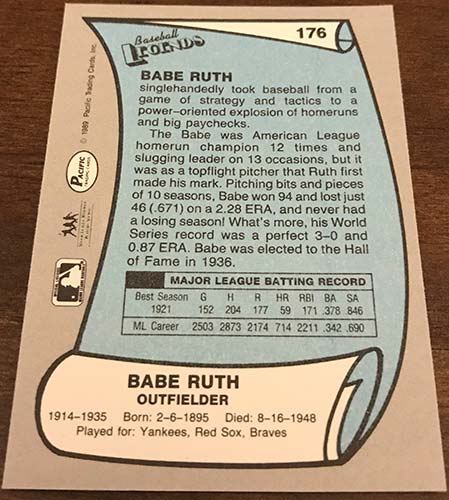 Like I said above, there’s nothing fancy here. No inserts or parallels to chase. No Rookie Cards to search for. But the checklist is absolutely loaded with baseball legends.

I like sets like this because I can learn more about some of the players. I learned a ton from card backs as a kid. You know, before this whole internet thing made finding information so simple. I still enjoy sitting down and learning from card backs. Do the card backs then force me to pull up Baseball Reference to find more information about the players? Maybe, but it all started with the cards in my hand.

The Return of Teddy Bridgewater – Beckett ...