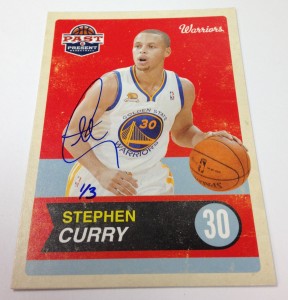 Next month’s release of 2014-15 Panini Paramount Basketball marks the return of a brand that has not been seen in the hobby for over a decade.

Paramount’s basketball debut is already getting some buzz for its all-Dufex base set and many of its other features, but the to potential to pull autographed buyback cards from previous Panini releases adds even more value to packs. With some cards hand-numbered to as low as one-of-one, player collectors are sure to be chasing their favorites as well.

Please read on after the jump for exclusive images shared by Panini America. 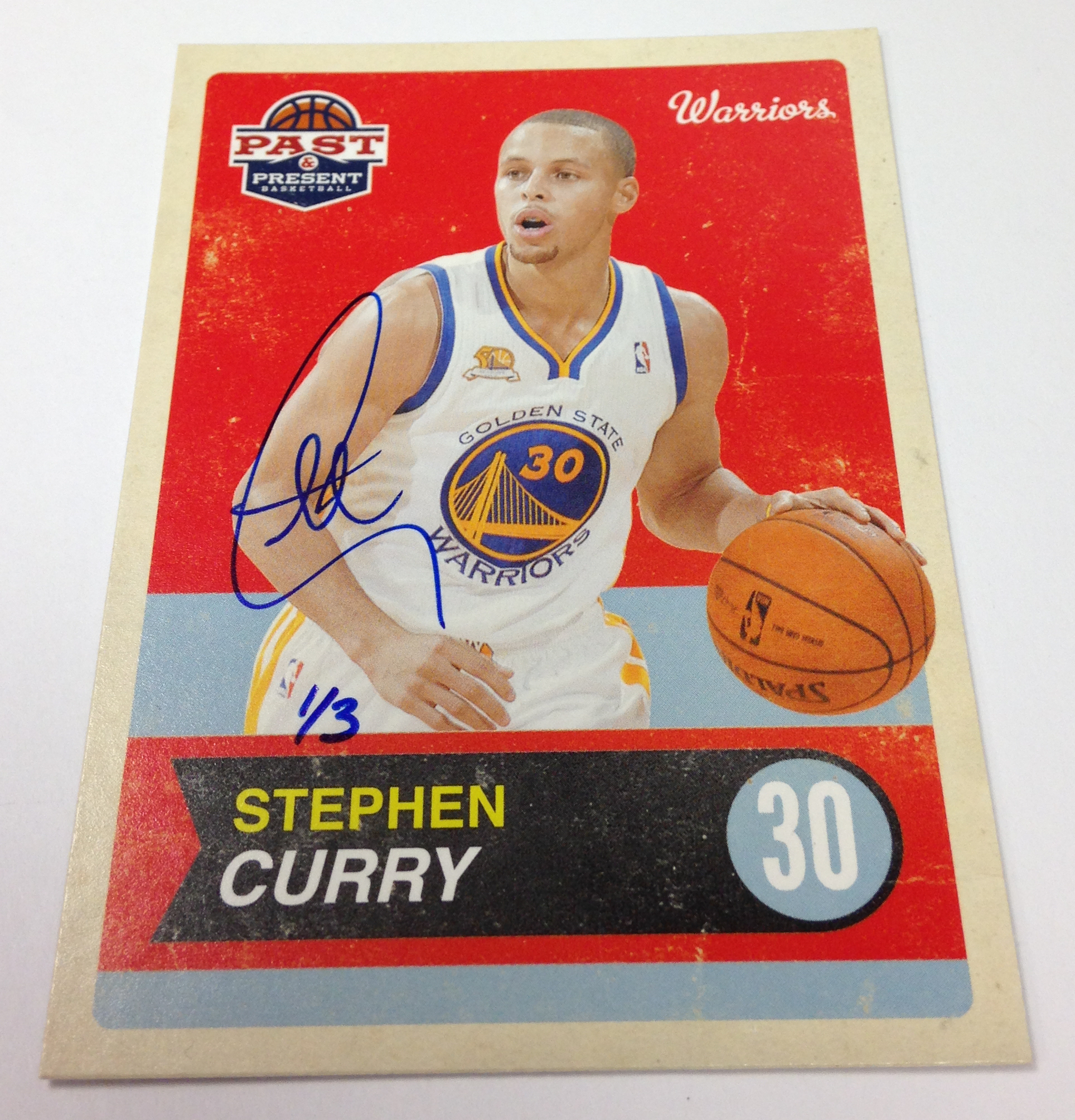 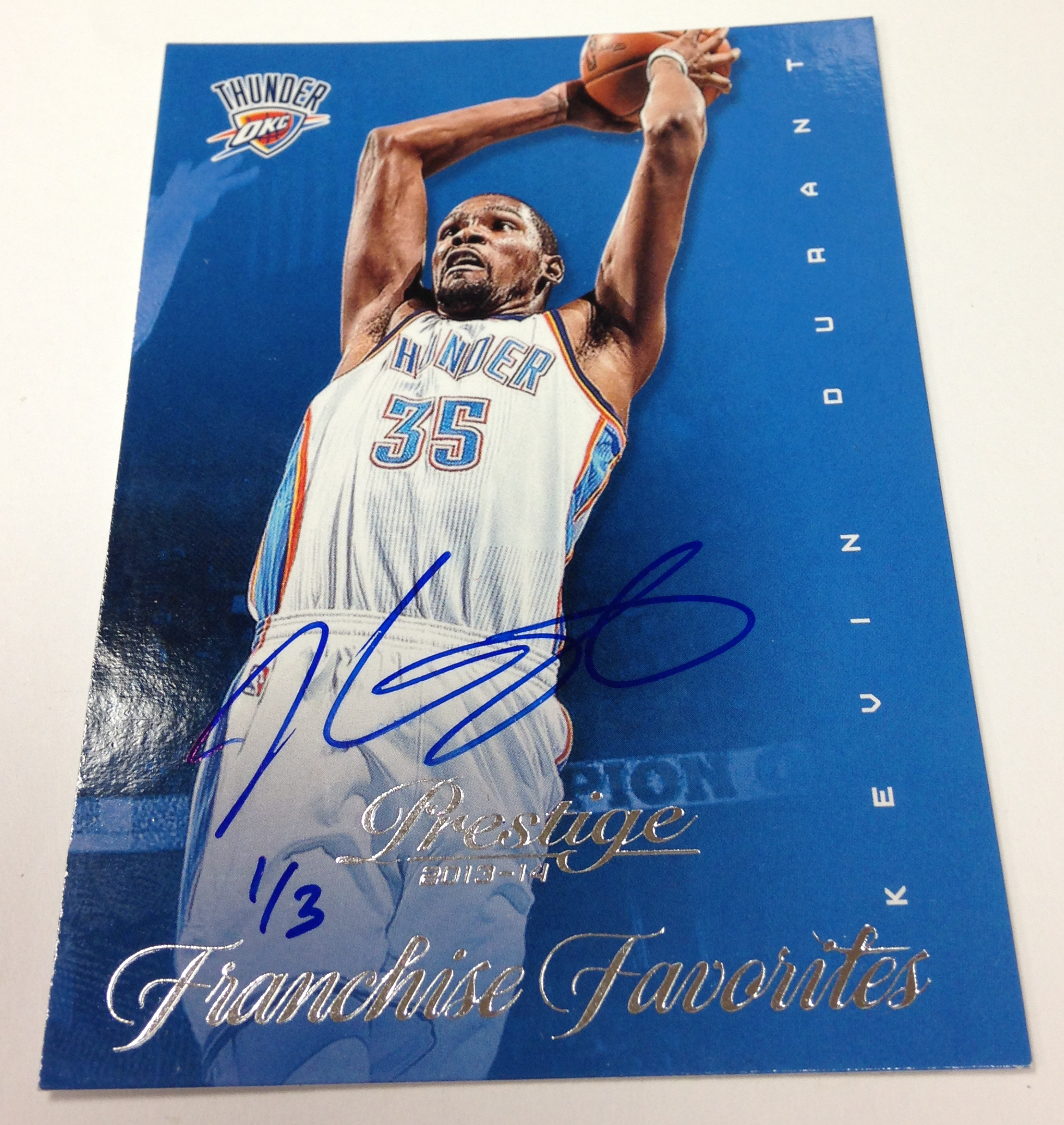 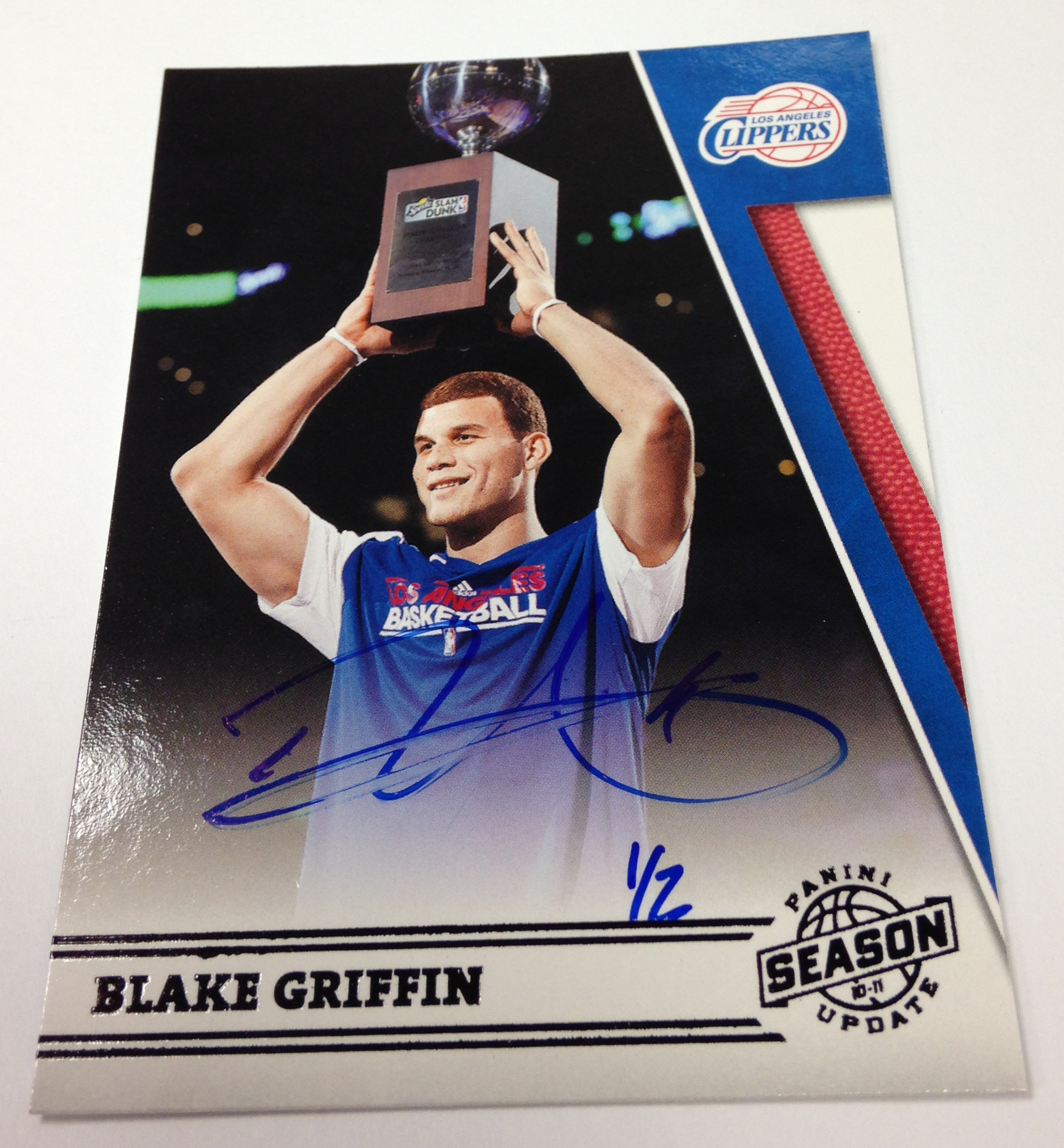 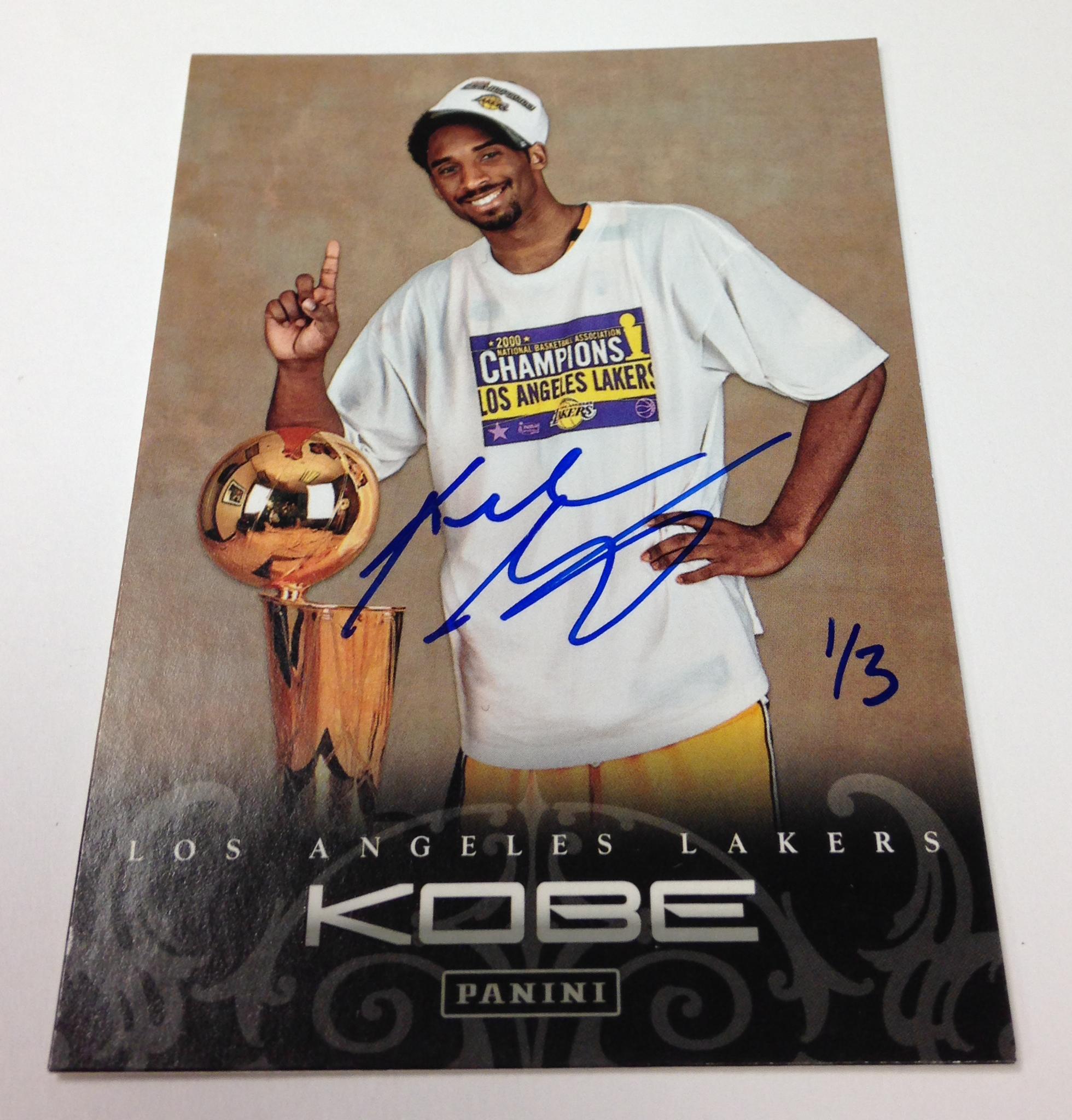 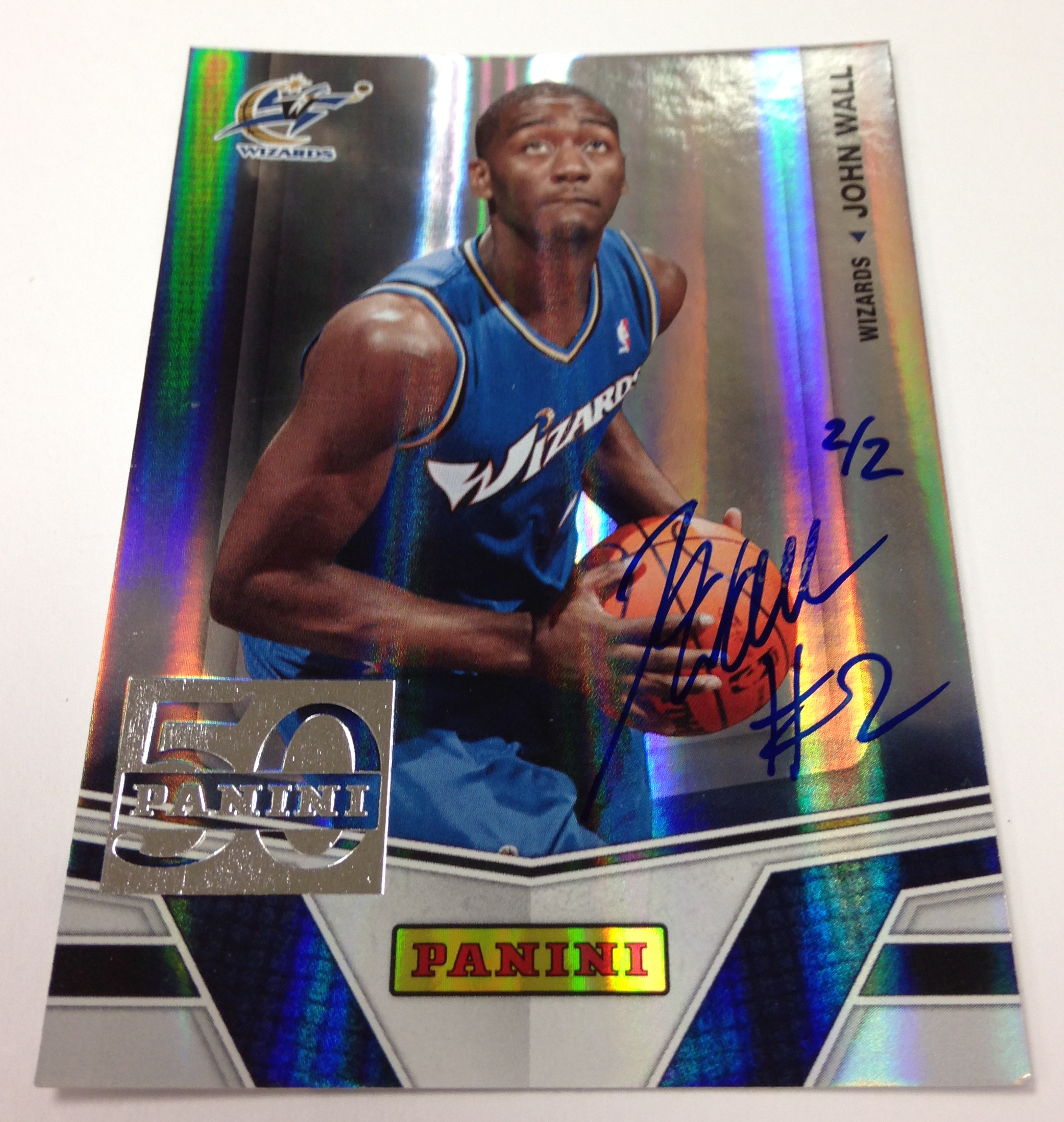 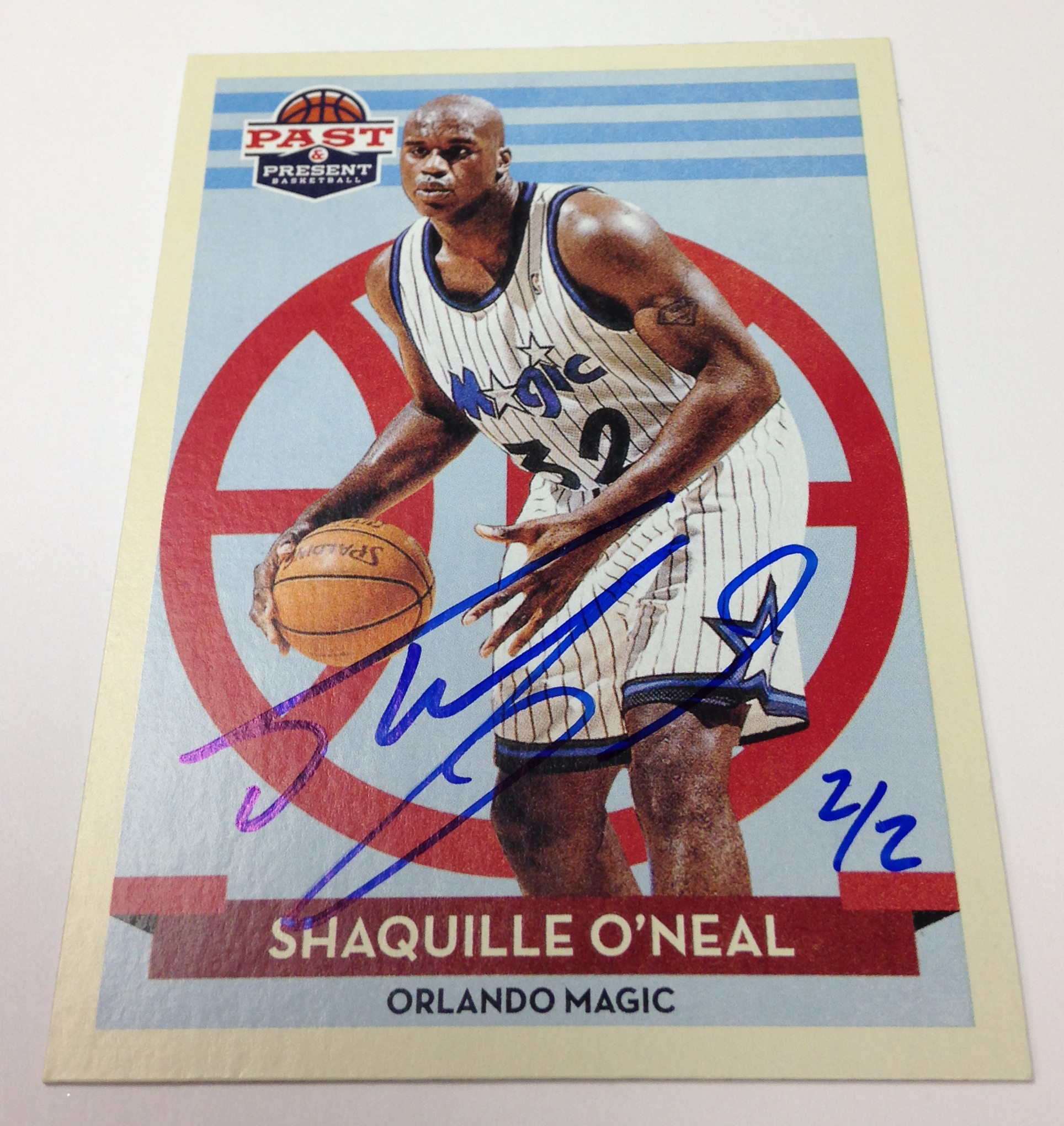 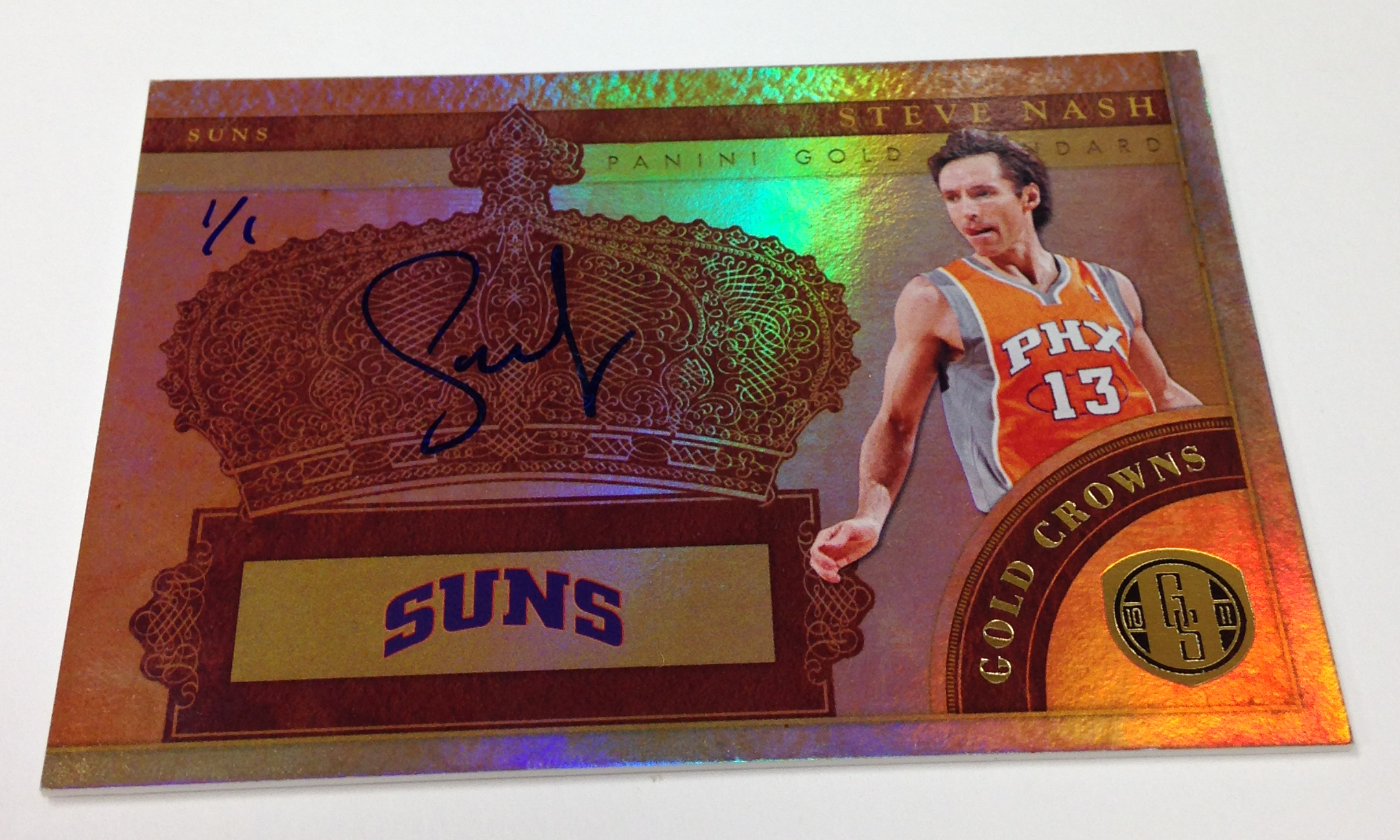 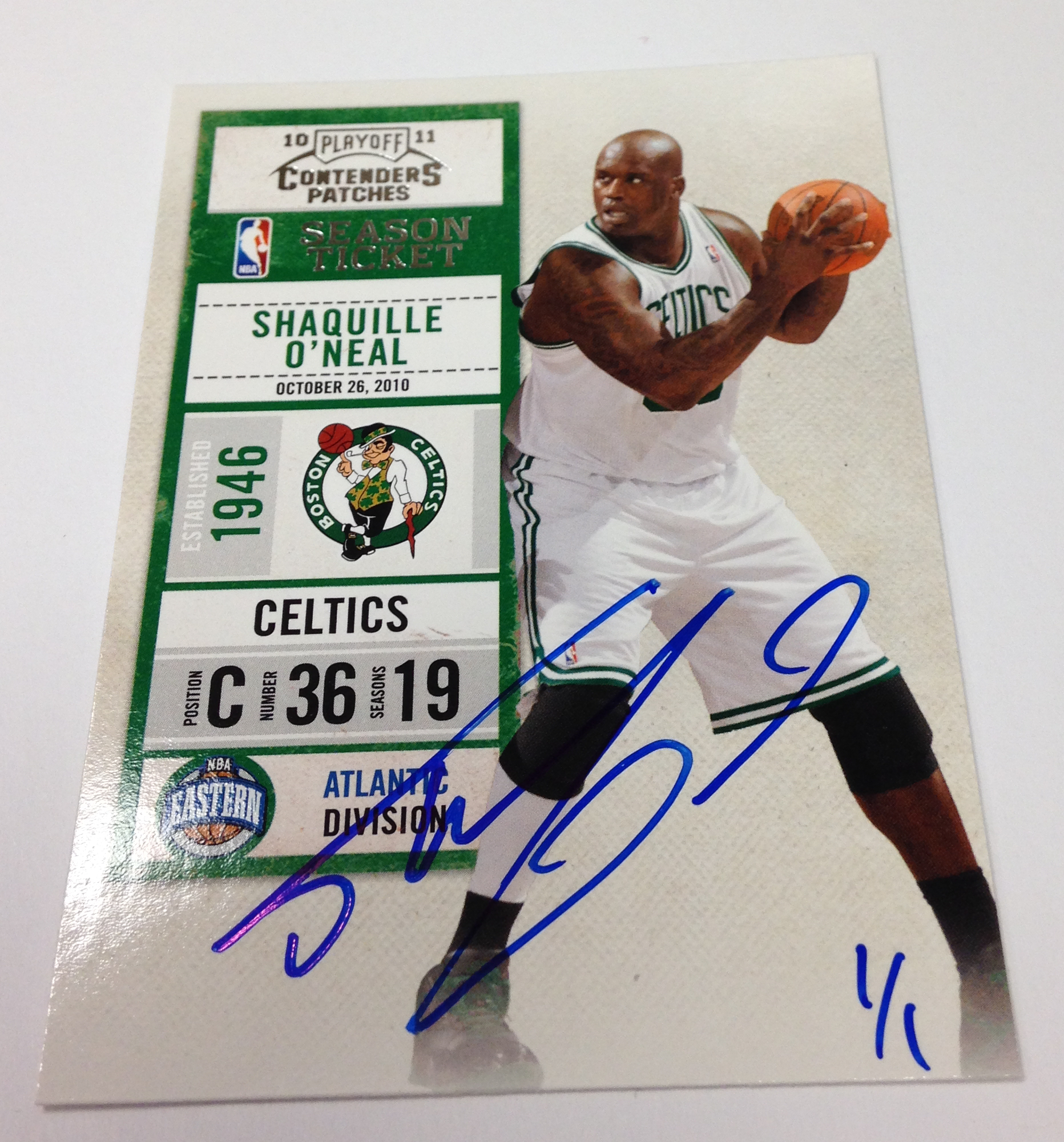 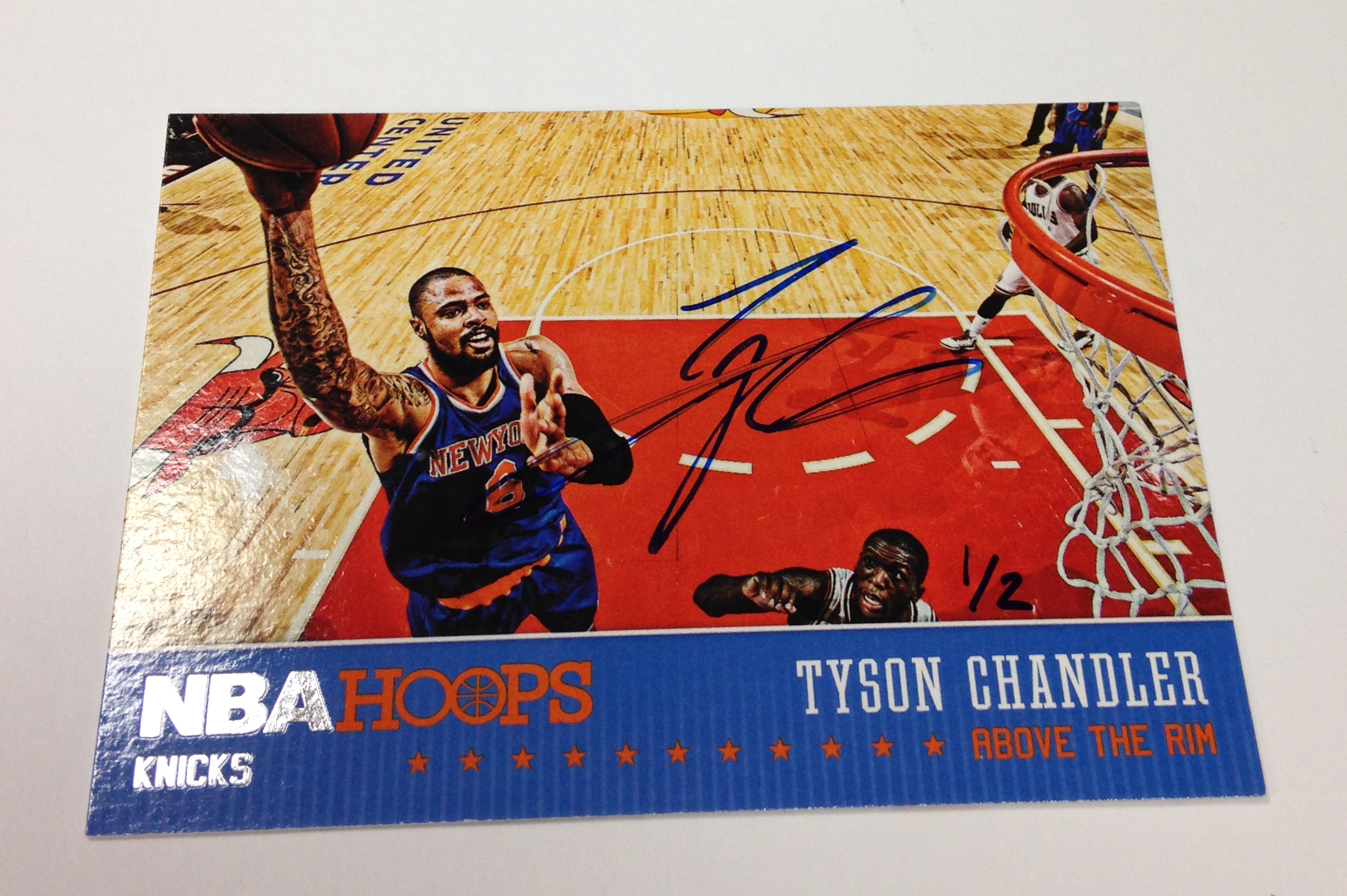 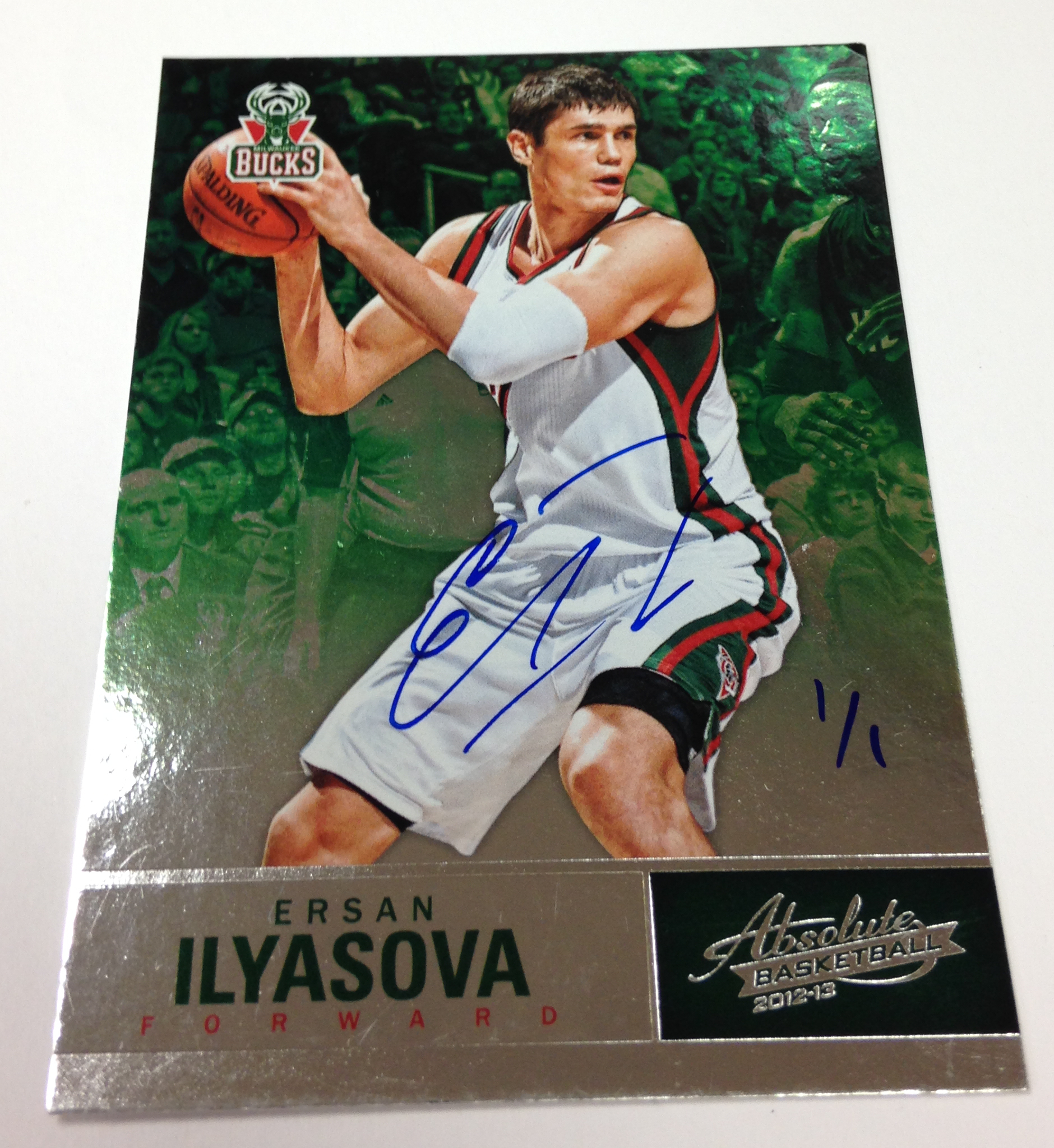 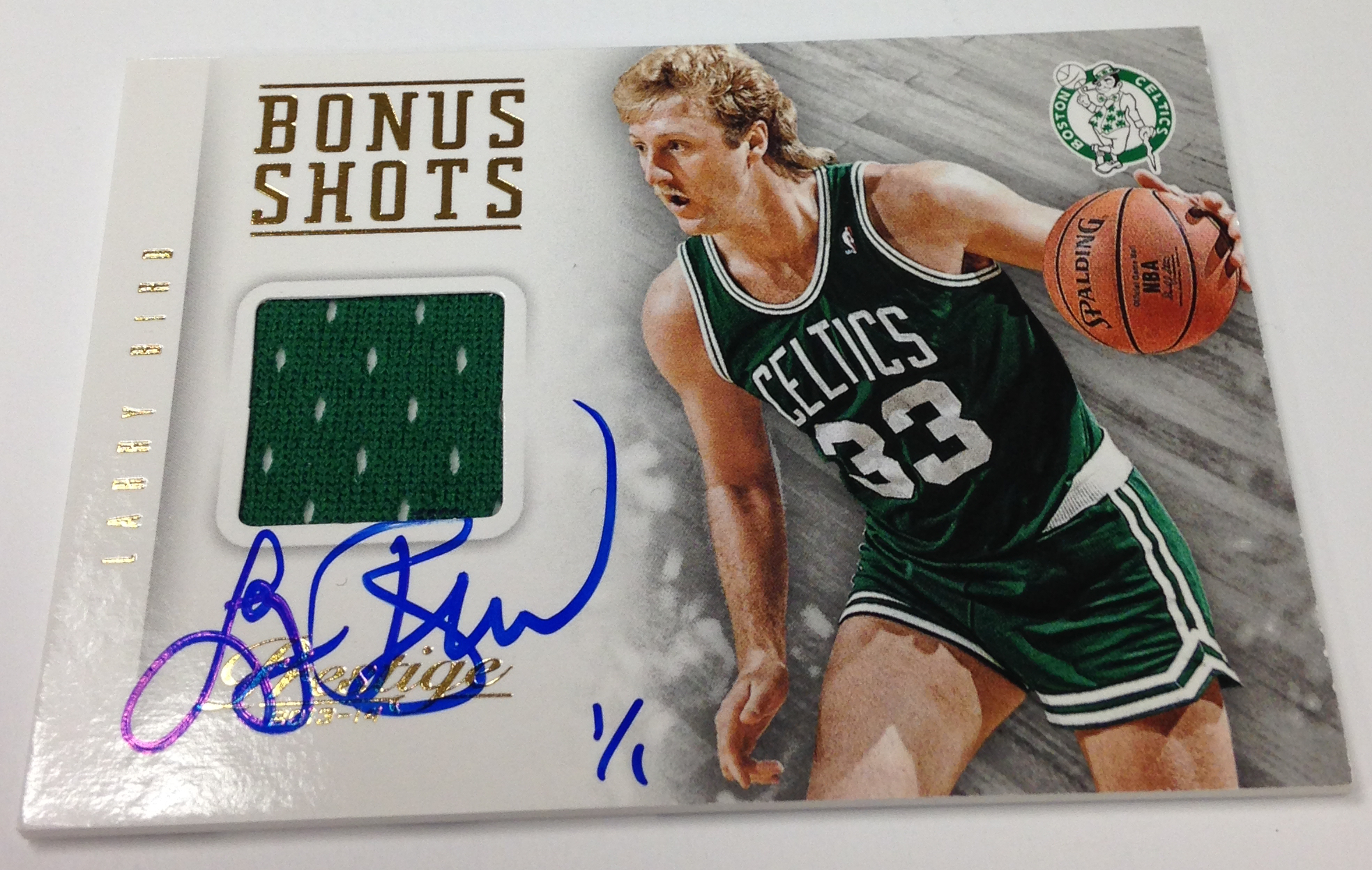 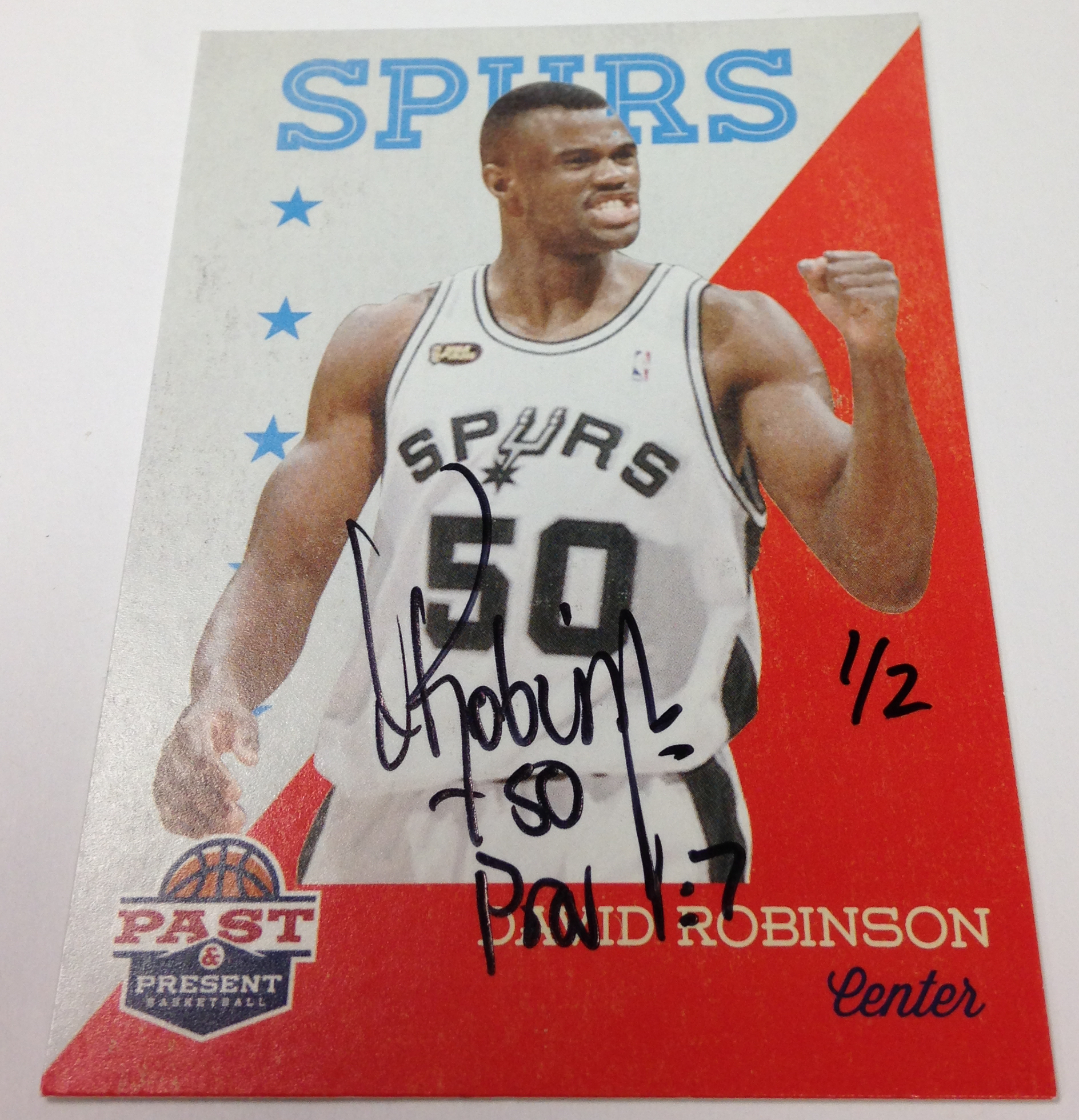 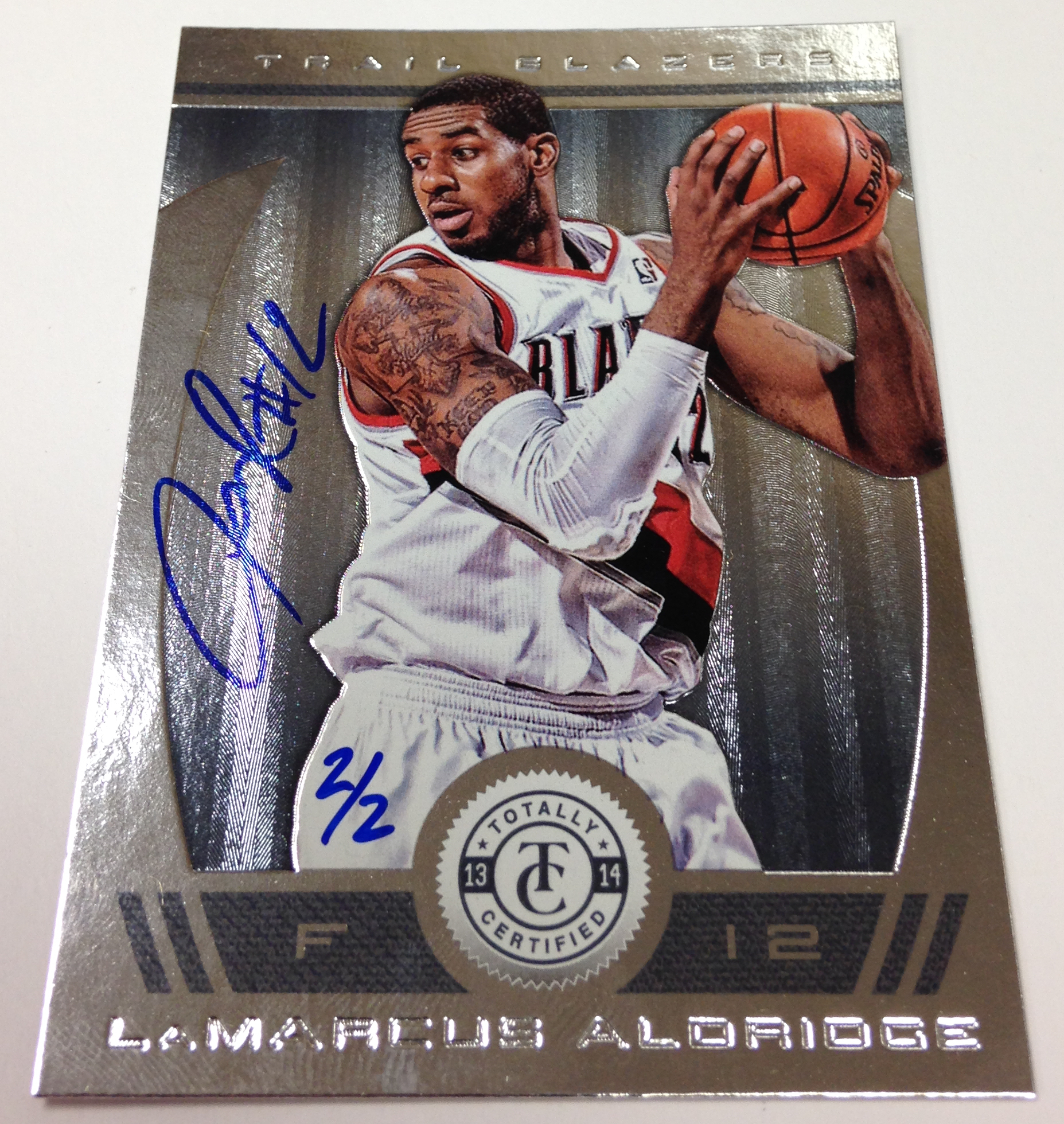 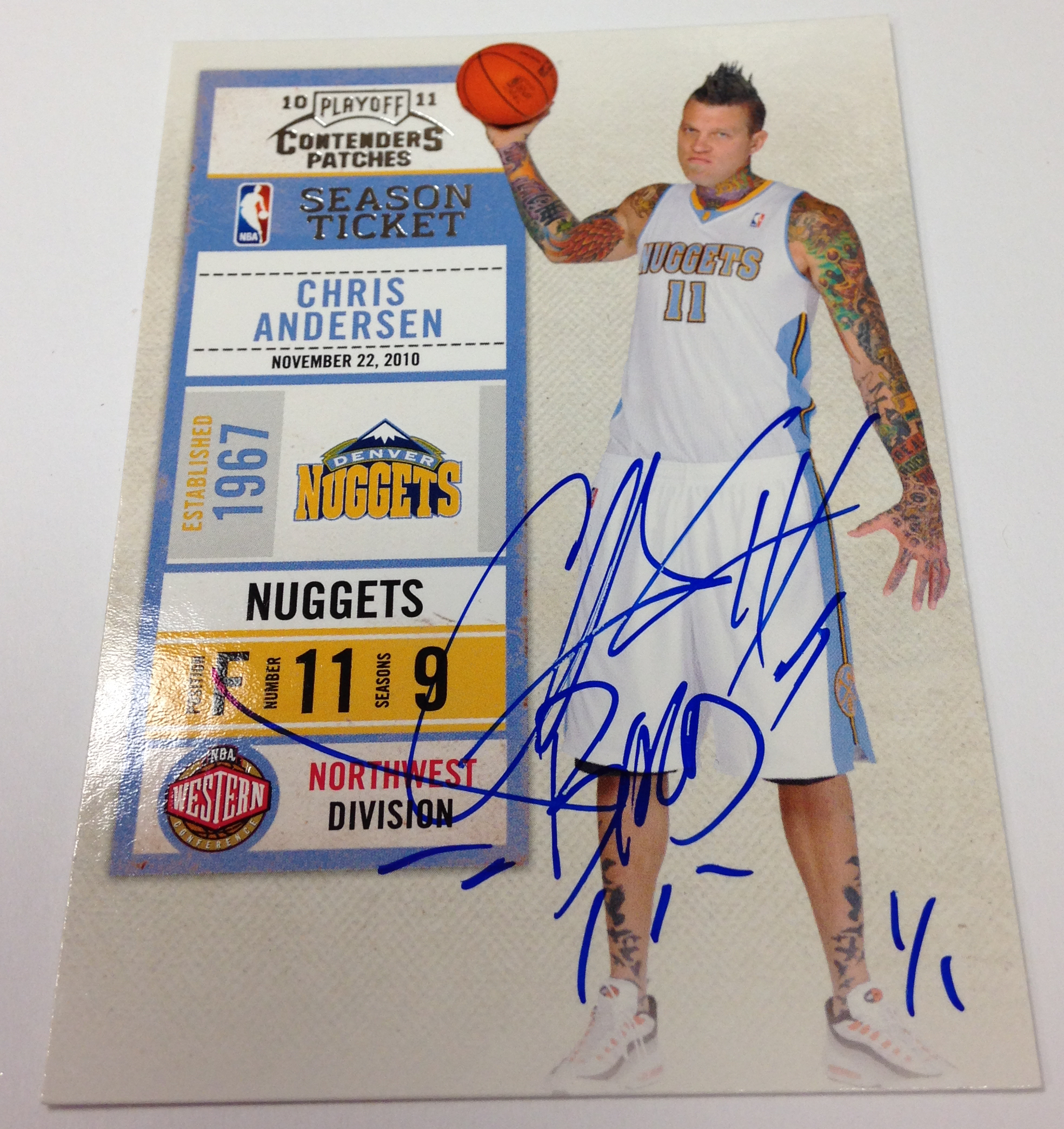 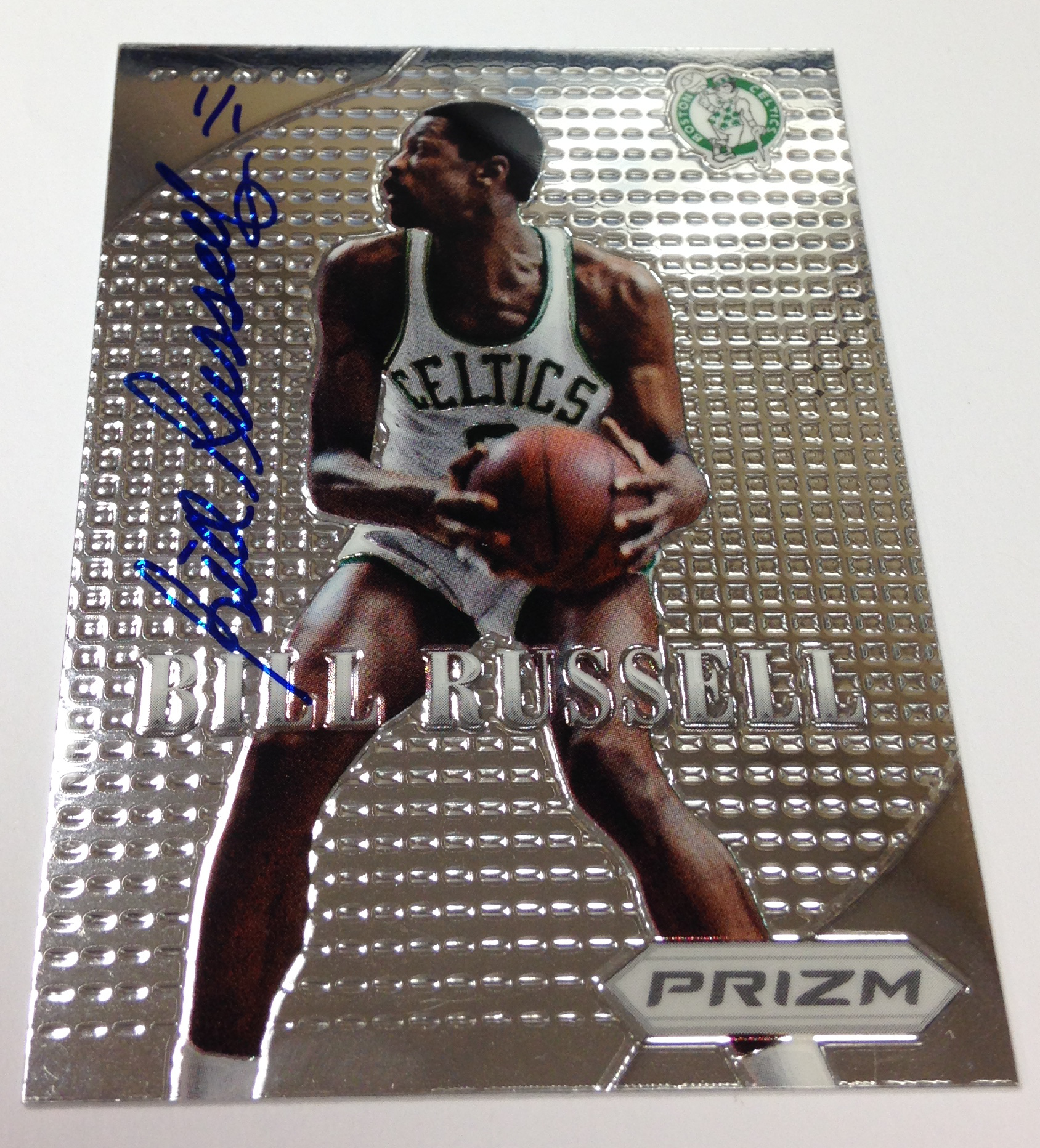 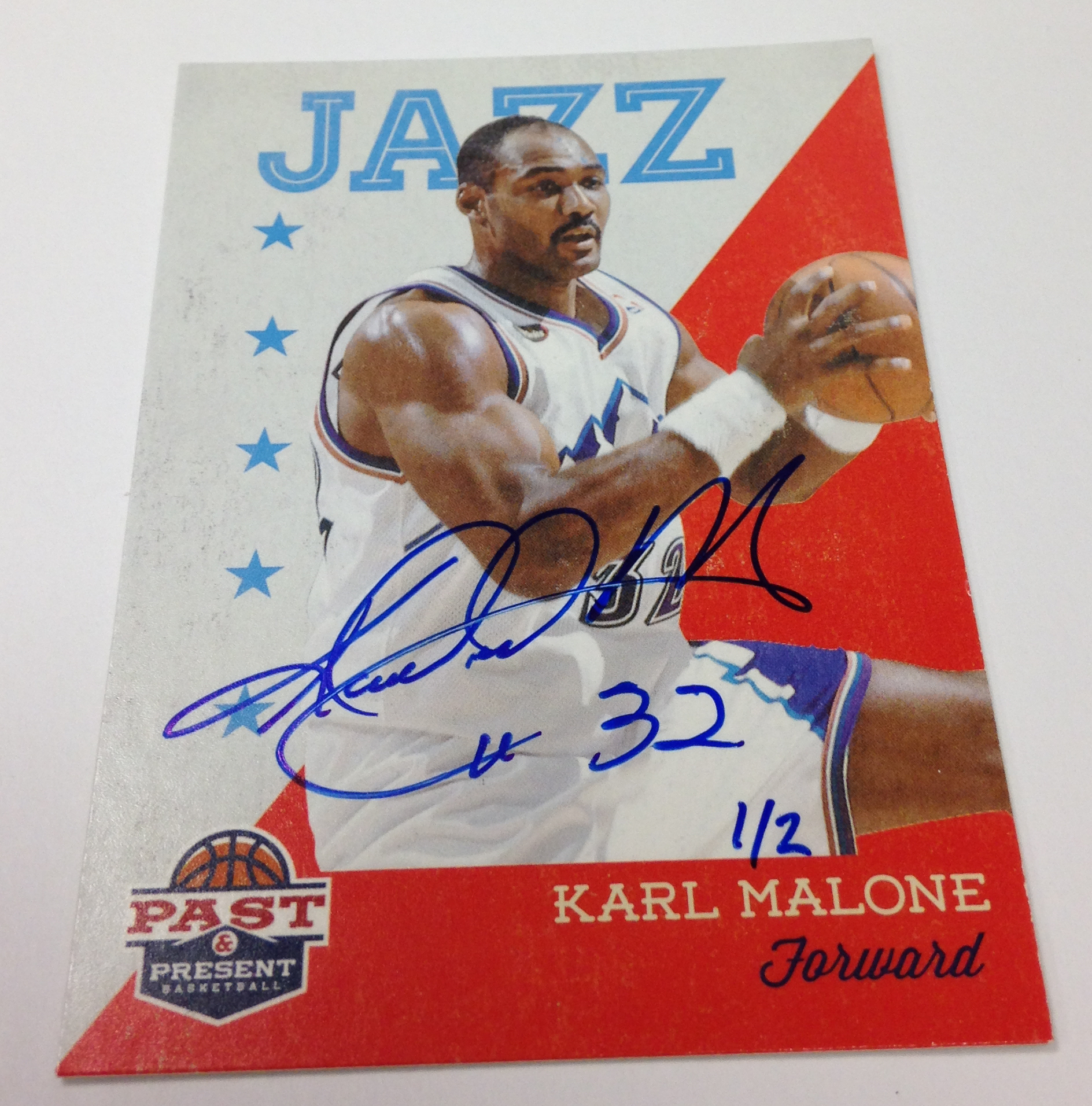 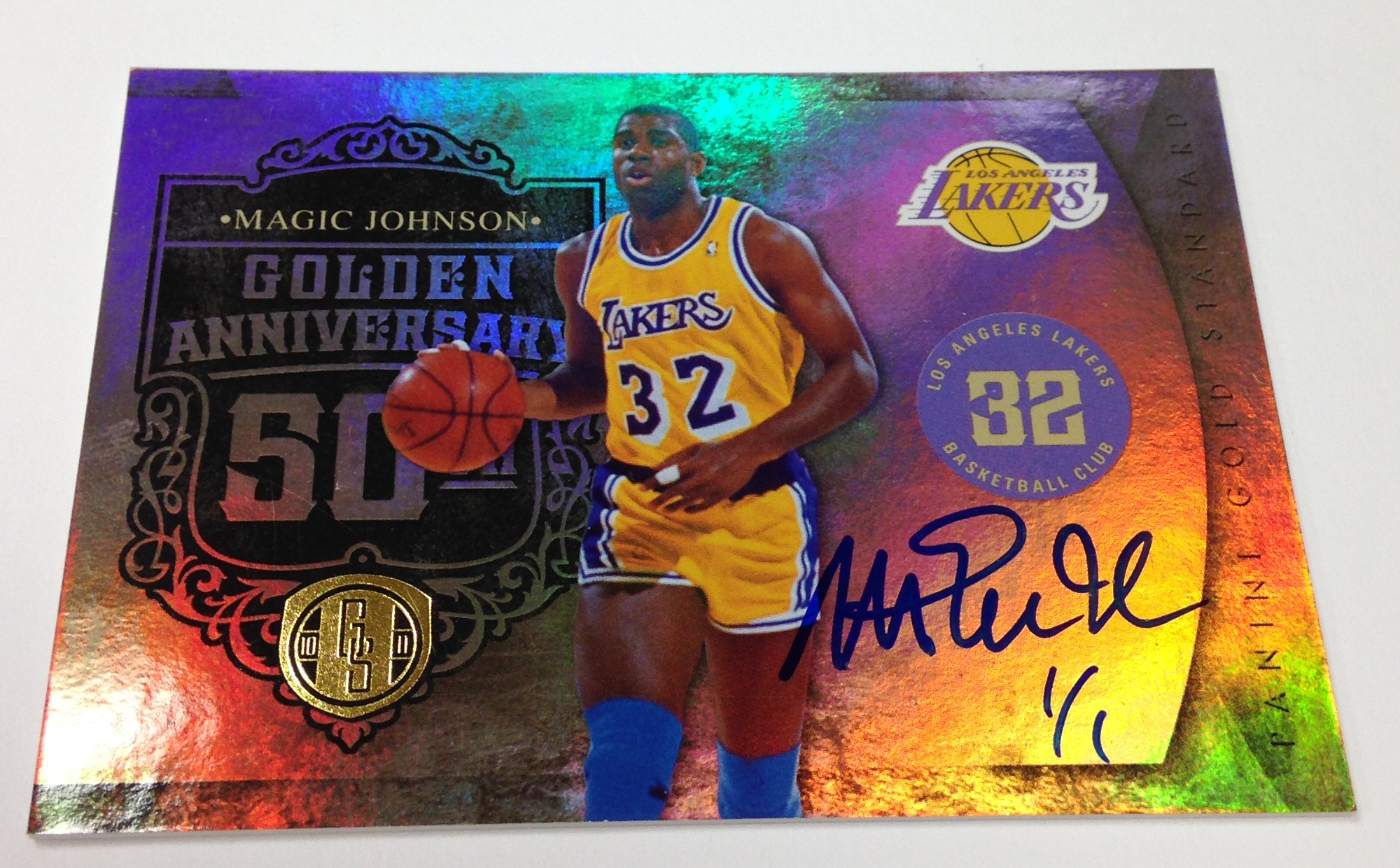 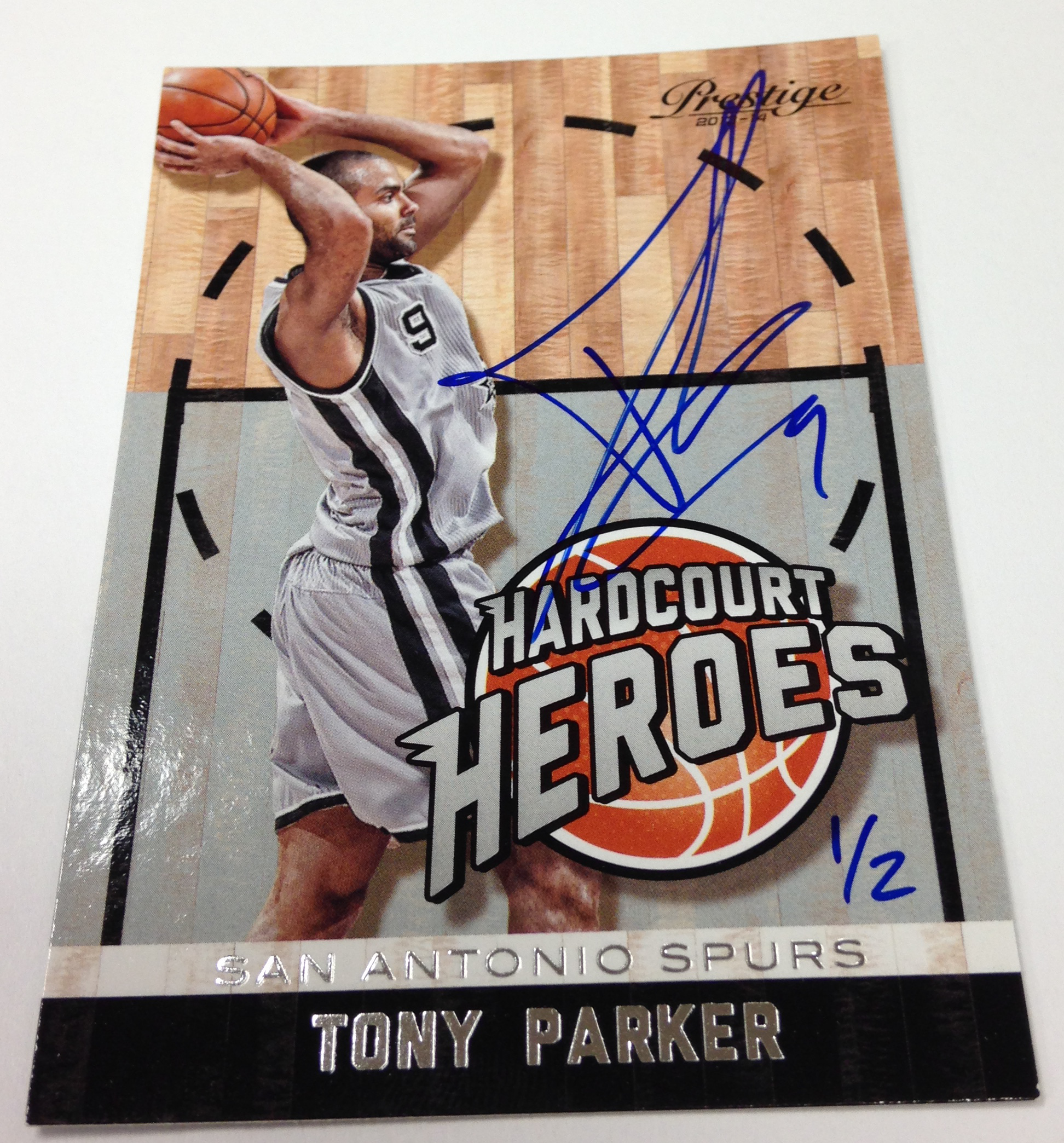 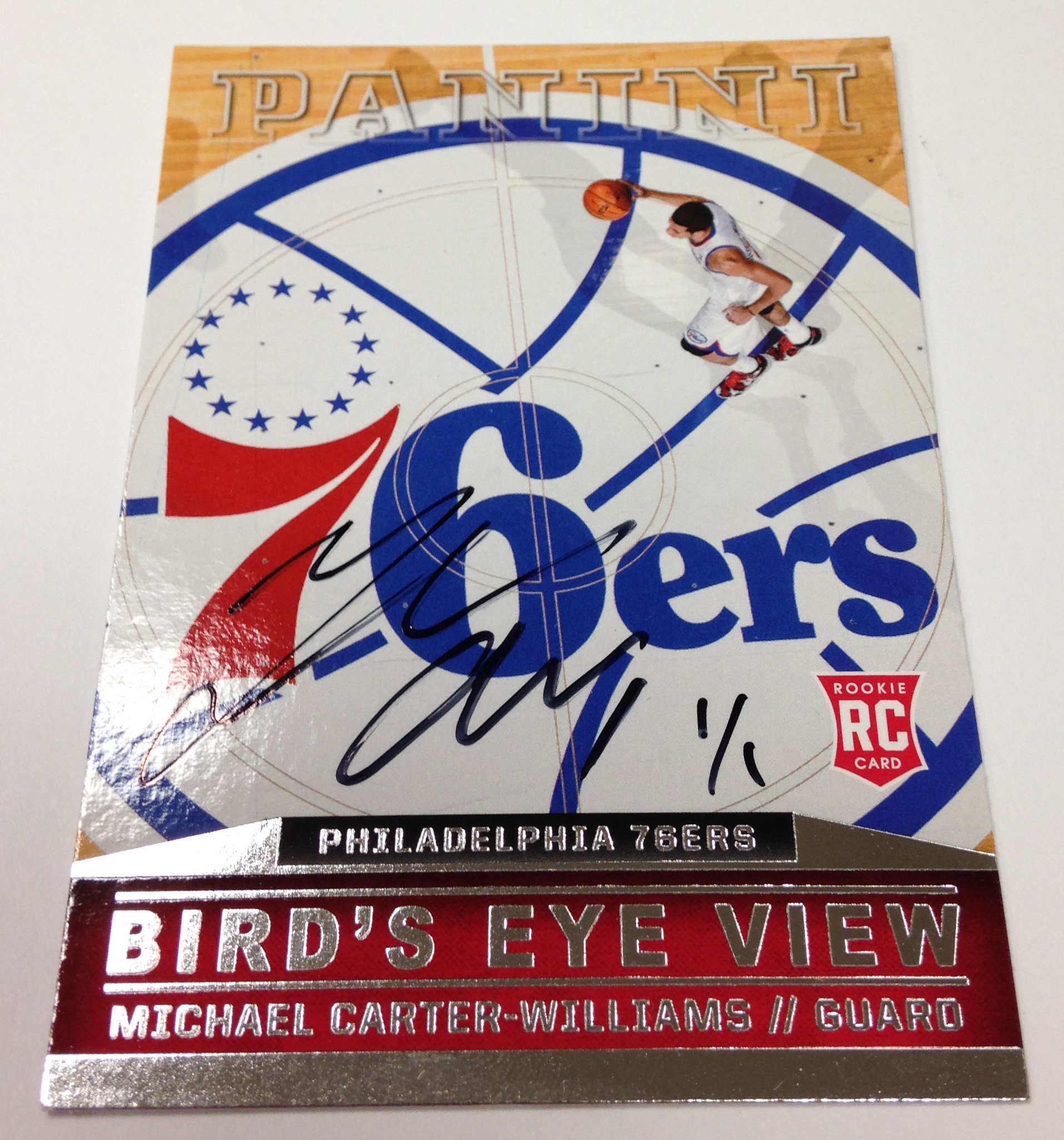 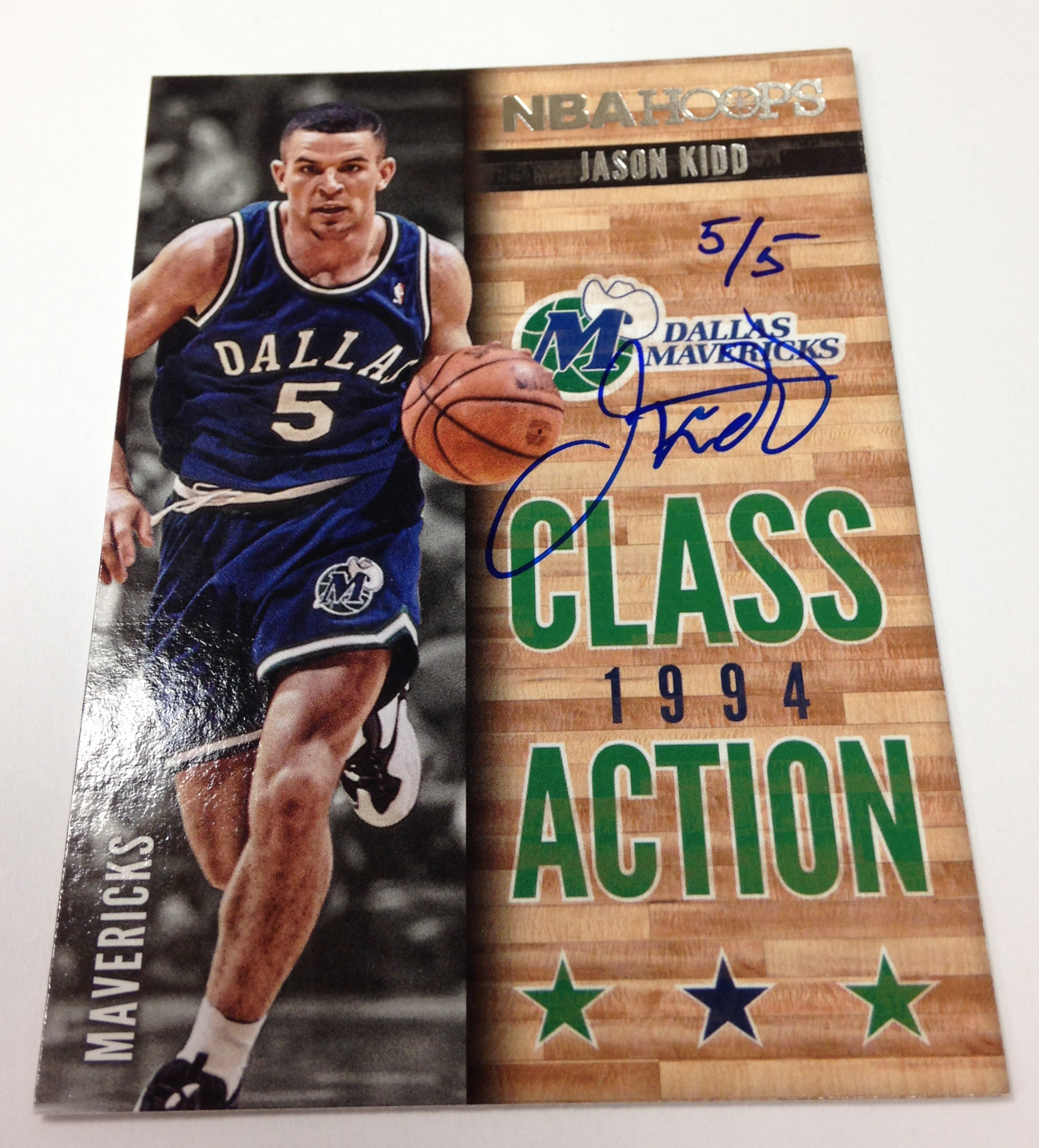 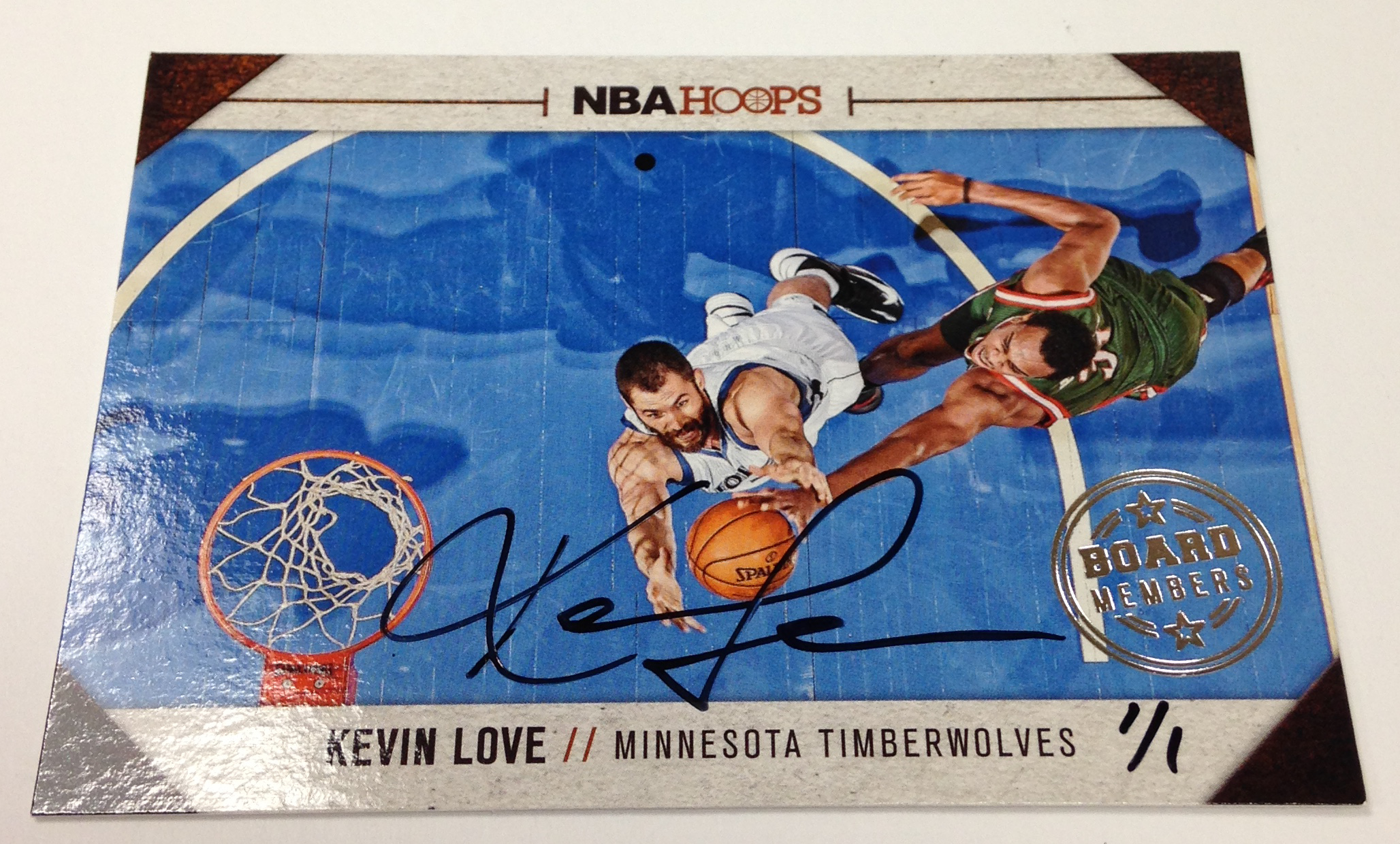 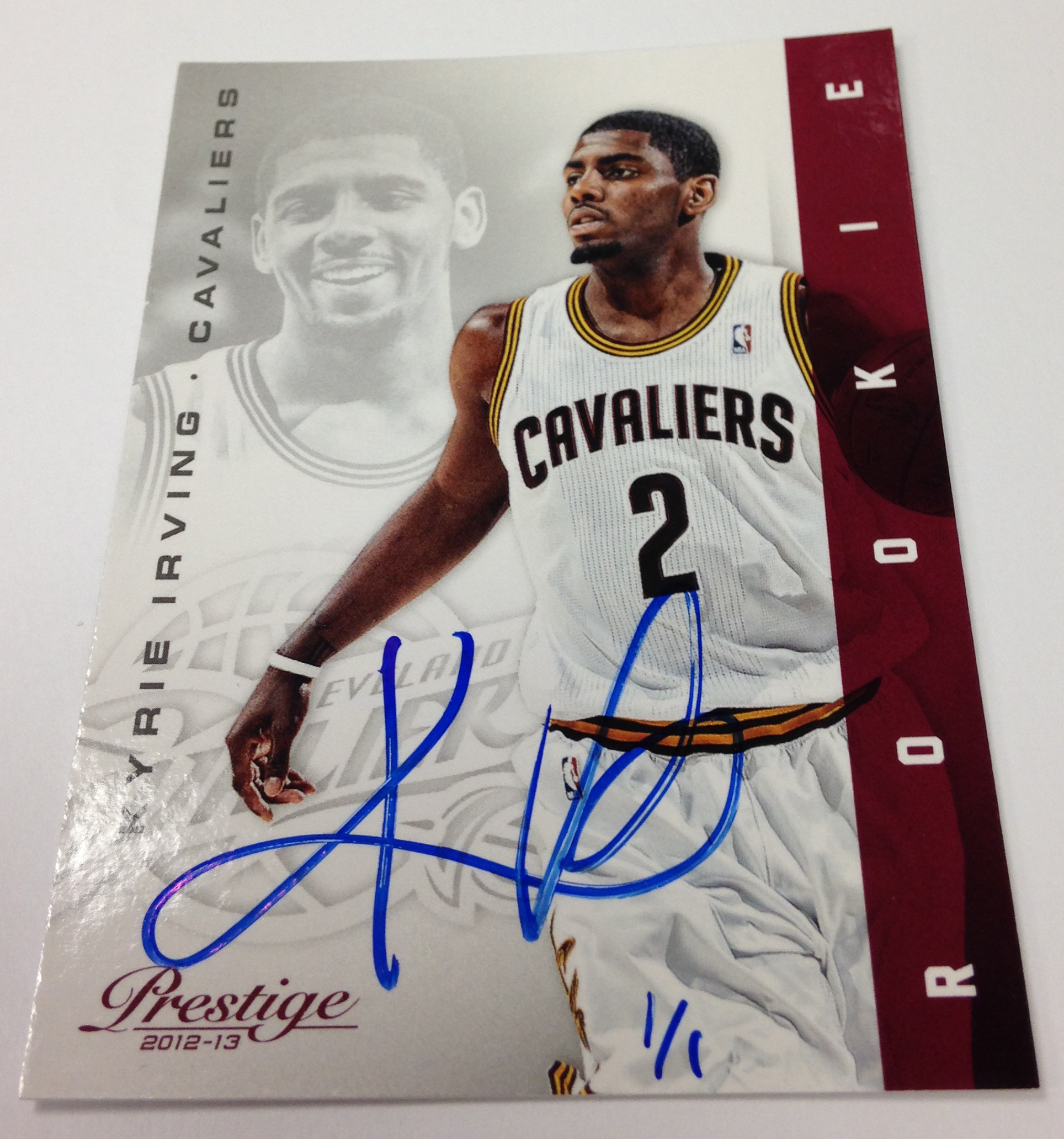 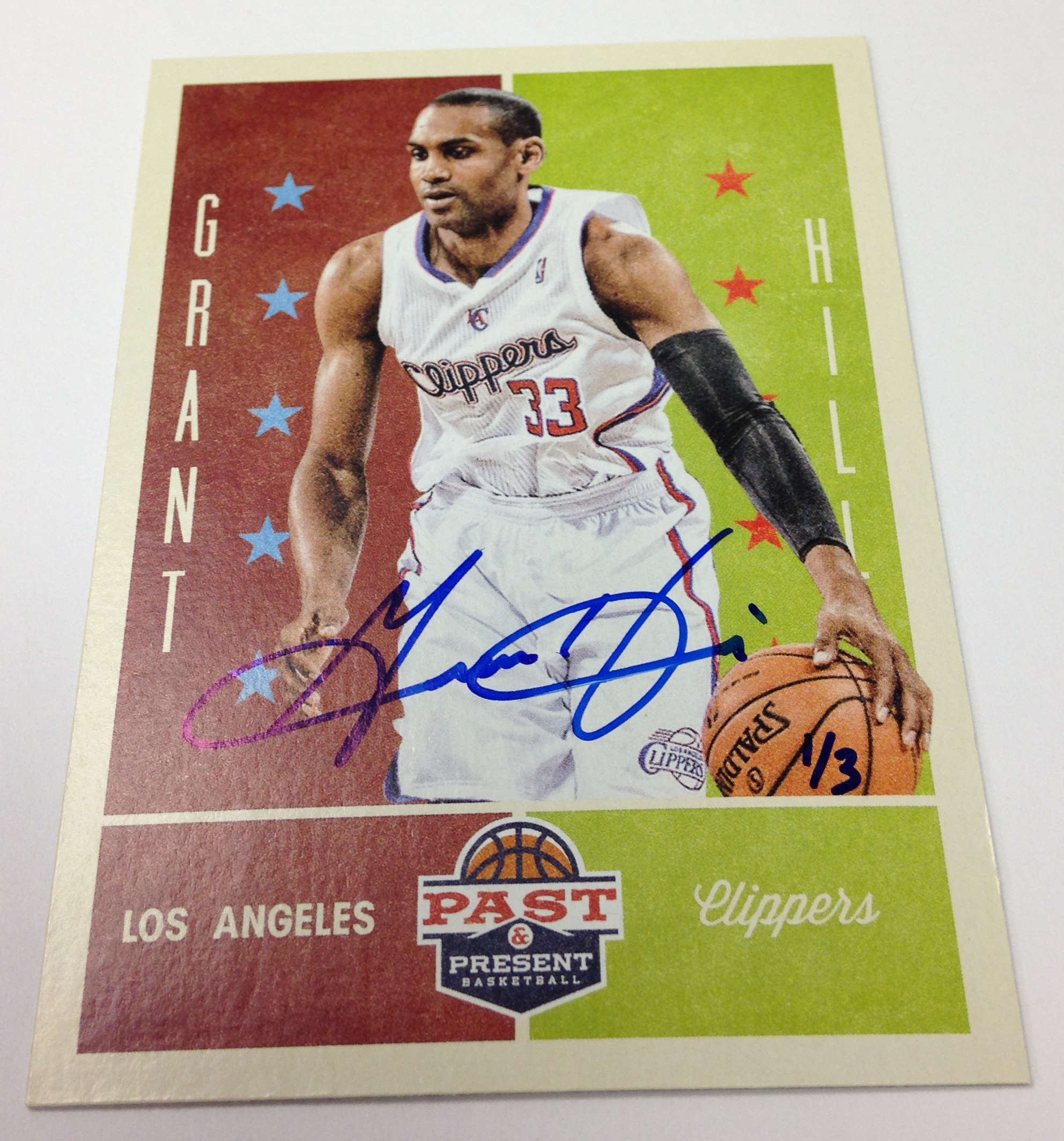