Canadian Kid Collector of the Week: Blake from Westlock, AB 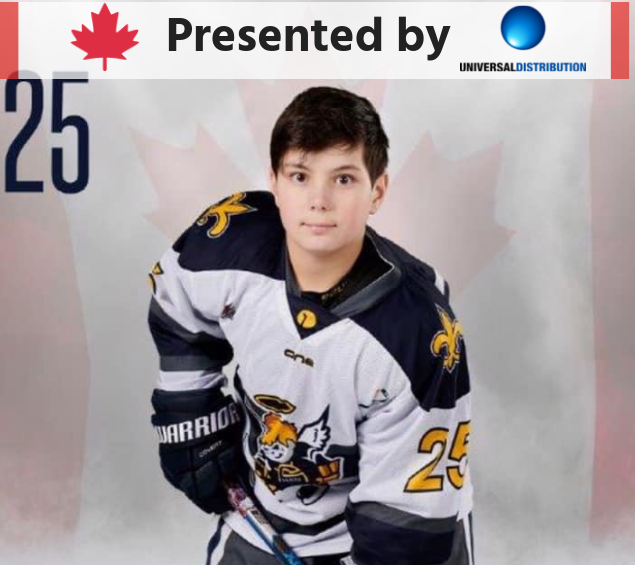 This week we talked to 11-year-old Blake from Westlock, AB. His favorite local card shop is Wayne’s Sports Cards and Collectibles in Edmonton.

BM: How did you get involved in The Hobby?

Blake: Dad collected when he was a kid and he bought me cards. I liked them and that’s how I started collecting myself.

Blake: I’ve been collecting for 3 years.

BM: What do you collect: baseball, basketball, hockey, football, non-sport, other?
Blake: I only collect hockey cards, it’s my favorite sport. I play it and I watch it!

Blake: My Connor McDavid Young Guns card. We live about an hour north of Edmonton where he plays so it was really awesome to get his card.

Blake: The Connor McDavid card I mentioned plus my Auston Matthews Young Guns card are the best ones.

Blake: I wish there were more card shops, we live in a small town and drive an hour to get to Wayne’s Sports Cards in Edmonton.

BM: What’s your favorite part about going to your local card shop?

Blake: Nicole and Wayne are so nice to everyone. We never leave the shop empty handed, it’s always a fun time.