The Beard, The Angel and a Prince are coming to a toy aisle near you.

Most notable might be injured San Francisco Giants closer Brian Wilson and his world-famous beard. His figure will feature the pose he does in honor of his father when he closes out games. No word on whether “The Machine” will have any cameos when the figures arrive next month. (Need a Wilson checklist or OPG? click here.)

Albert Pujols will make his Los Angeles Angels figure debut in the series, while Prince Fielder will appear on his first figure as a member of the Detroit Tigers. 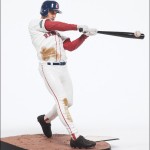 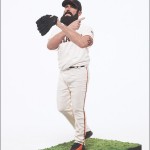 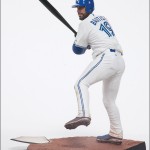 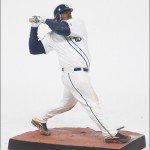 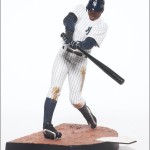 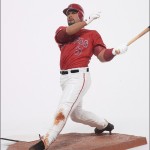 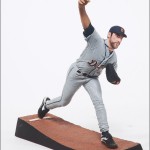 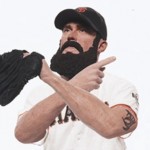