All three have been Beckett Baseball Hot List regulars, off and on, over the last few seasons. But the cards that always seem to be the hottest are also, unfortunately, usually some of the most expensive. Let’s take a look a key card from each of these potential future stars that’s not going to break the bank, but could provide a nice return down the line.

Sure, Vlad also has a Bowman Chrome Prospect Autograph in this product, but not many collectors have $800 to drop on it. His base Chrome Prospect card has been picking up steam on the secondary market and has been on the Beckett Baseball Hot List for the last couple months. 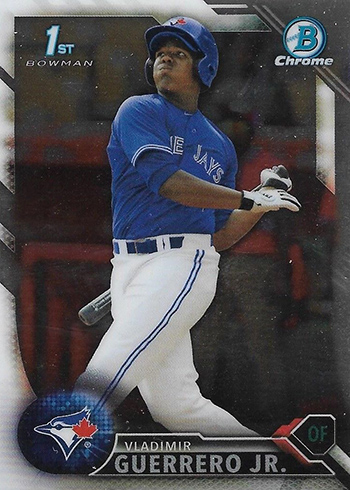 The 2016 Bowman Chrome Prospects insert set is stacked. While Tatis Jr.’s Prospect Autograph card from this year will set you back $250, it’s not too difficult to find his Chrome Prospect insert card in the $8 to $20 range — for now. 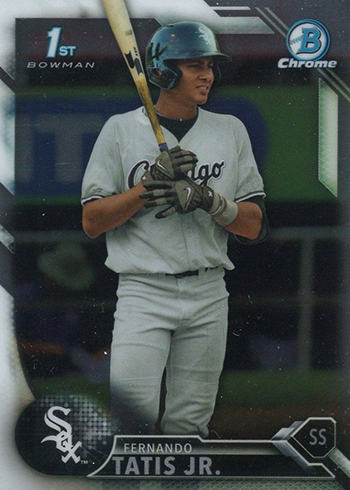 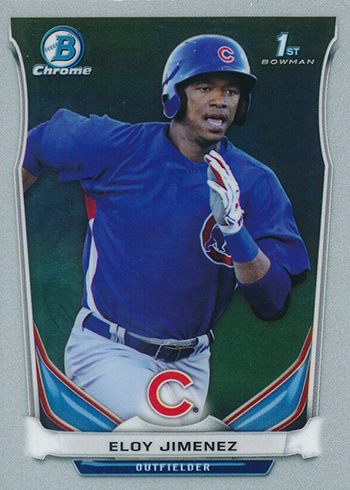