Bleacher Creatures branch out to the WWE

Not long ago, we took a look at a relatively new entrant into the sports world, and now the Bleacher Creatures are branching out.

The plush renditions of MLB, NFL, NBA and NHL stars have a new crop of stars to contend with — the Superstars of World Wrestling Entertainment.

WWE newcomer and Divas champion A.J. Lee stars in a promo for the toys (above), playing off of her toying with the other stars in the past. Ironically, it’s not her only interaction with plush toys as seen on one of her forthcoming Topps WWE cards. 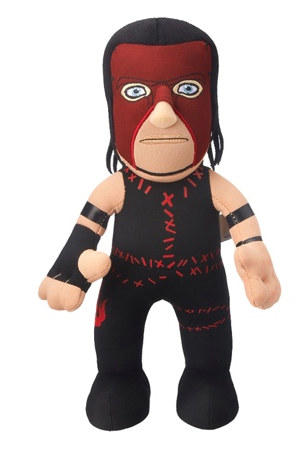 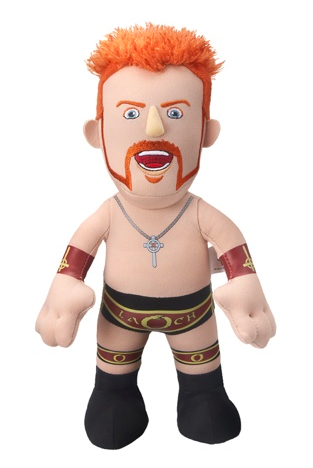 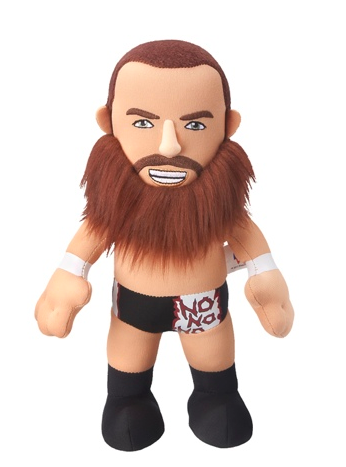 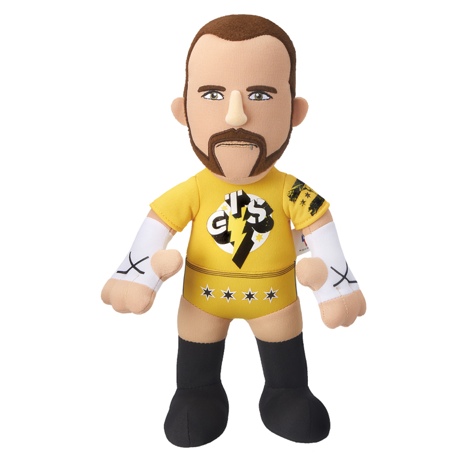 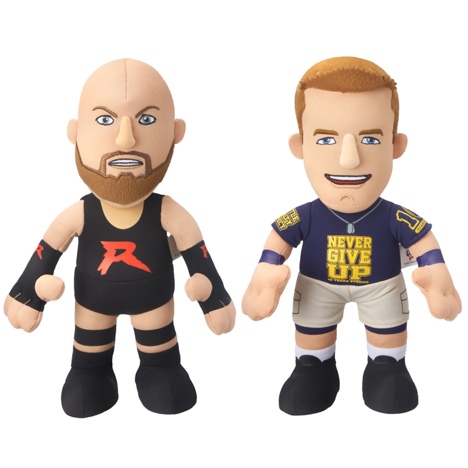