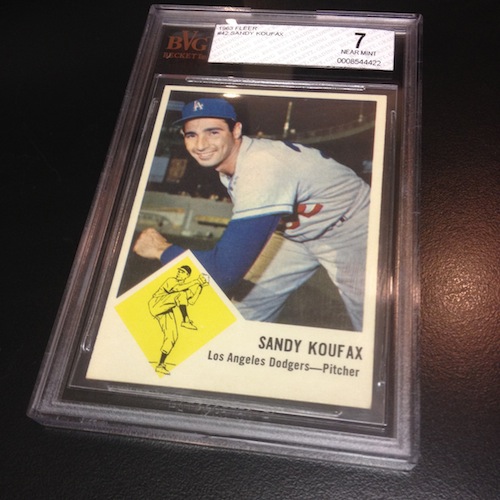 He’s prepared his five cards for grading in March and we want to see if you can predict which of his cards will end up slabbed. Of the 10 cards listed below, a few are headed to Beckett Grading Services today for his next BGS Diary.