The annual NFLPA Rookie Premiere welcomes a fresh crop of elite NFL rookies into the league and Hobby each season in May. Presented by Panini, this year’s event ushered in 40 of the top quarterbacks, running backs, receivers/tight ends and one lone defensive player.

Rookies strapped on their NFL uniforms for the first time, posed for countless photos, shot promotional videos, and, of course, signed thousands of autographs for Panini football card products releasing throughout the year. More than 50 percent of all assets used for the cards of these rookies were gathered at the Rookie Premiere.

Here’s a gallery of what went on during the event in the Los Angeles area over the weekend. 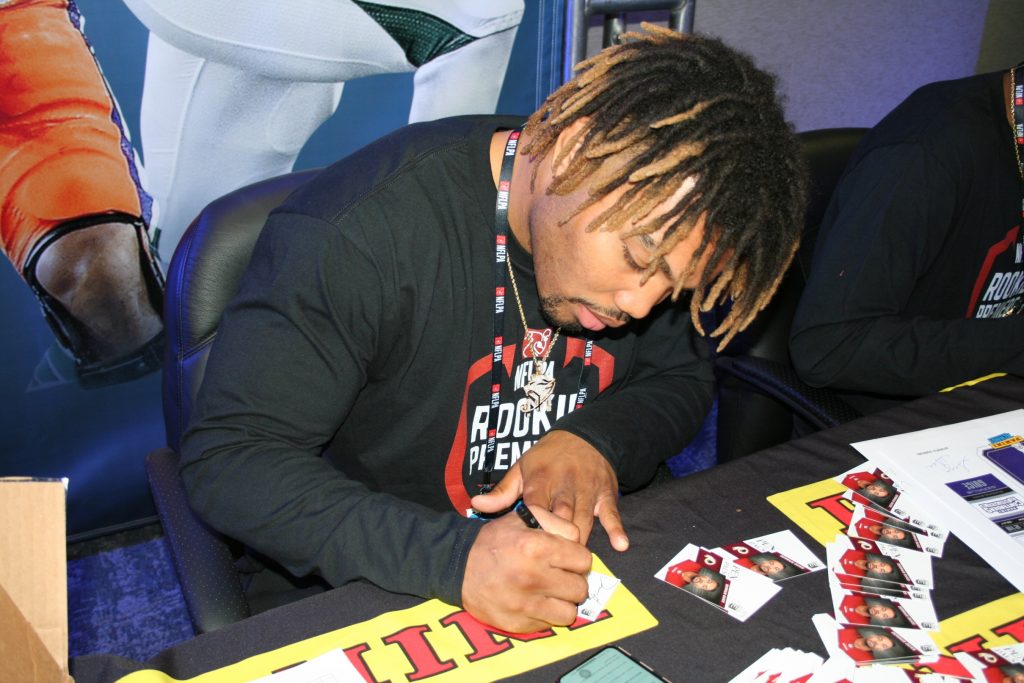 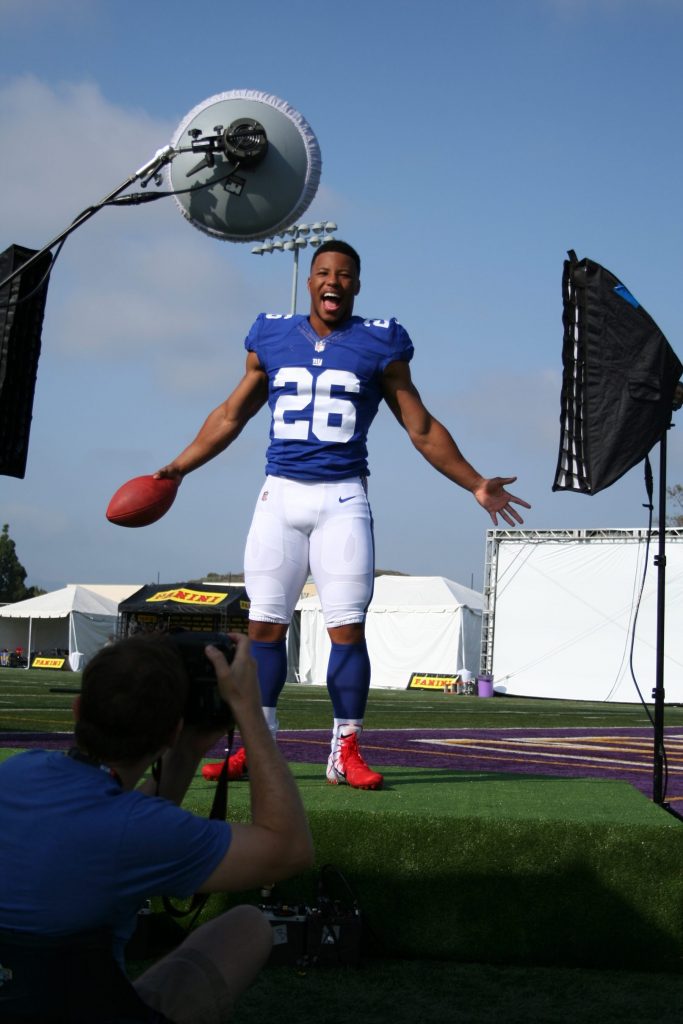 Giants RB Saquon Barkley shows off some personality at a portrait station that is used to create the collector-favorite Donruss Rated Rookie cards. 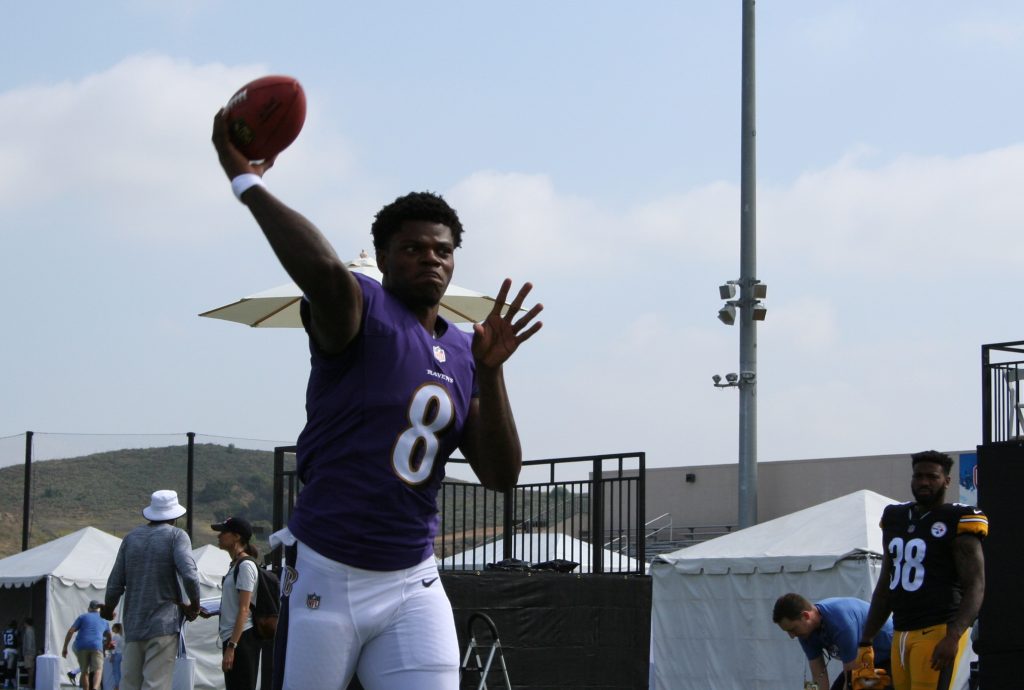 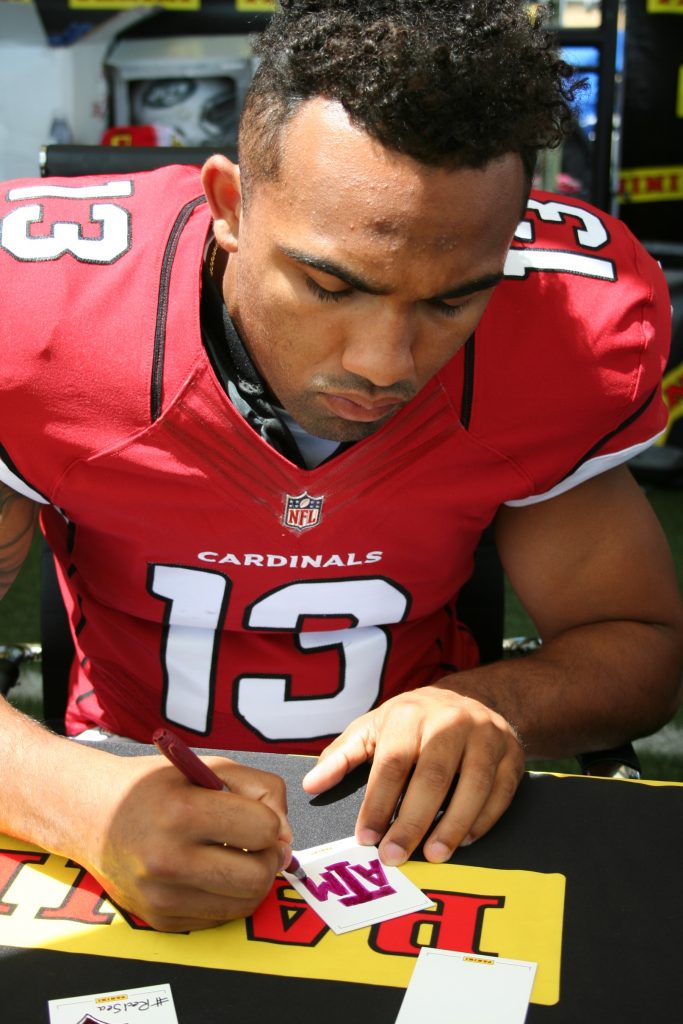 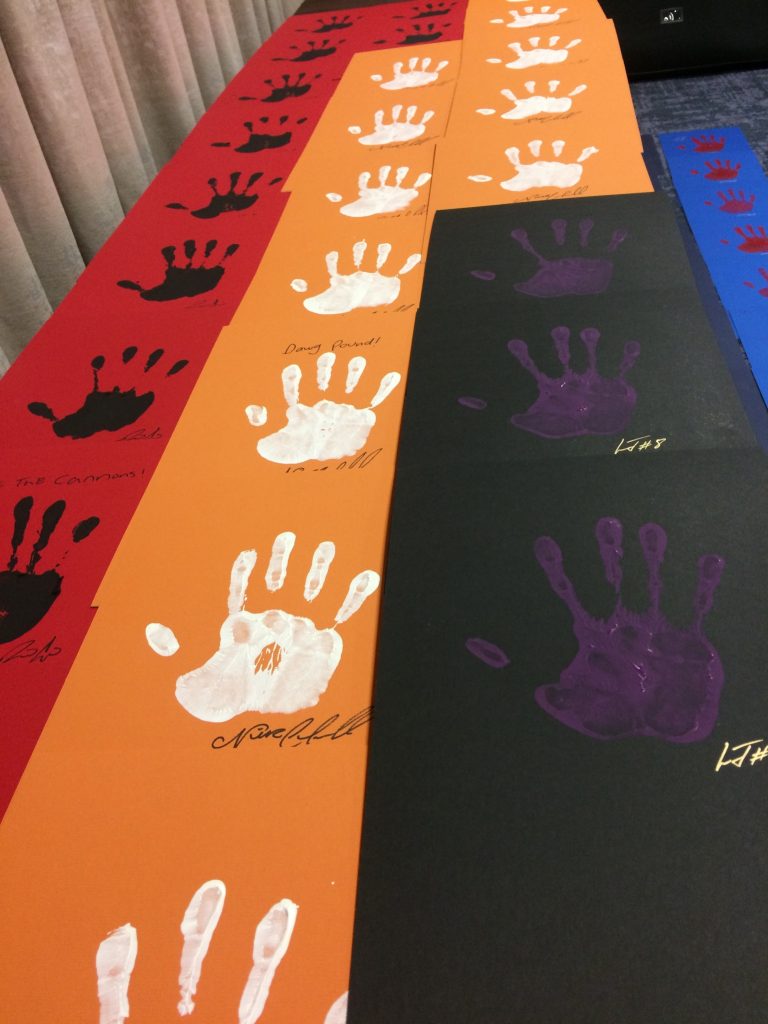 Signed Panini Instant Impressions are set out to dry before adding the frame. 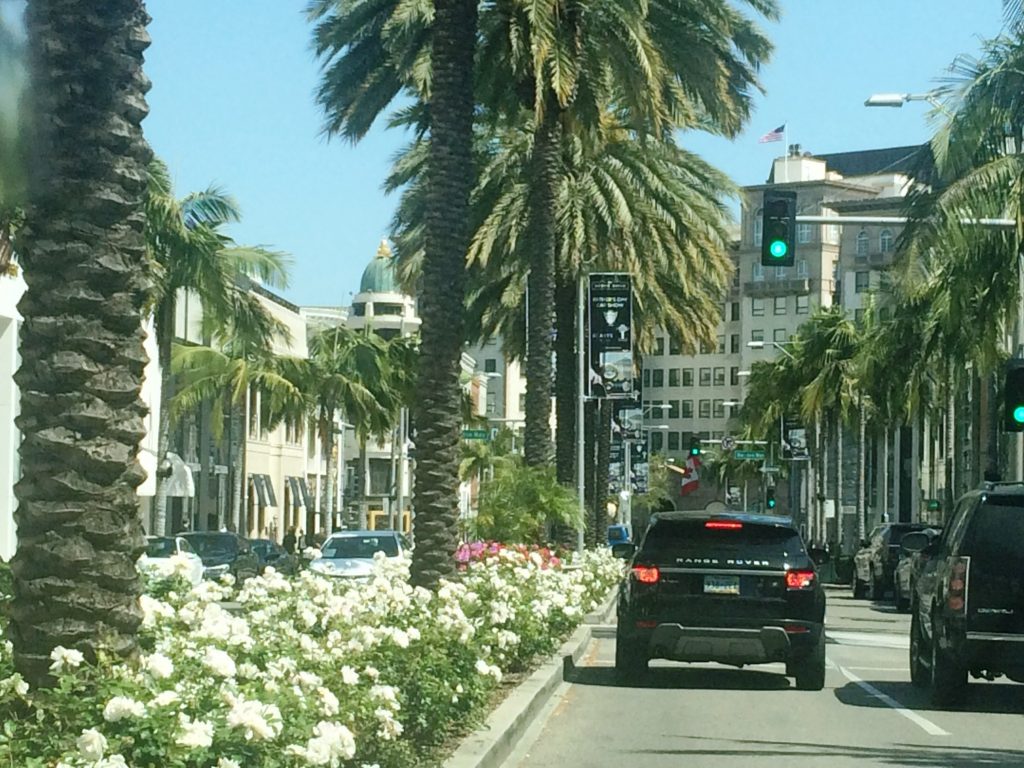 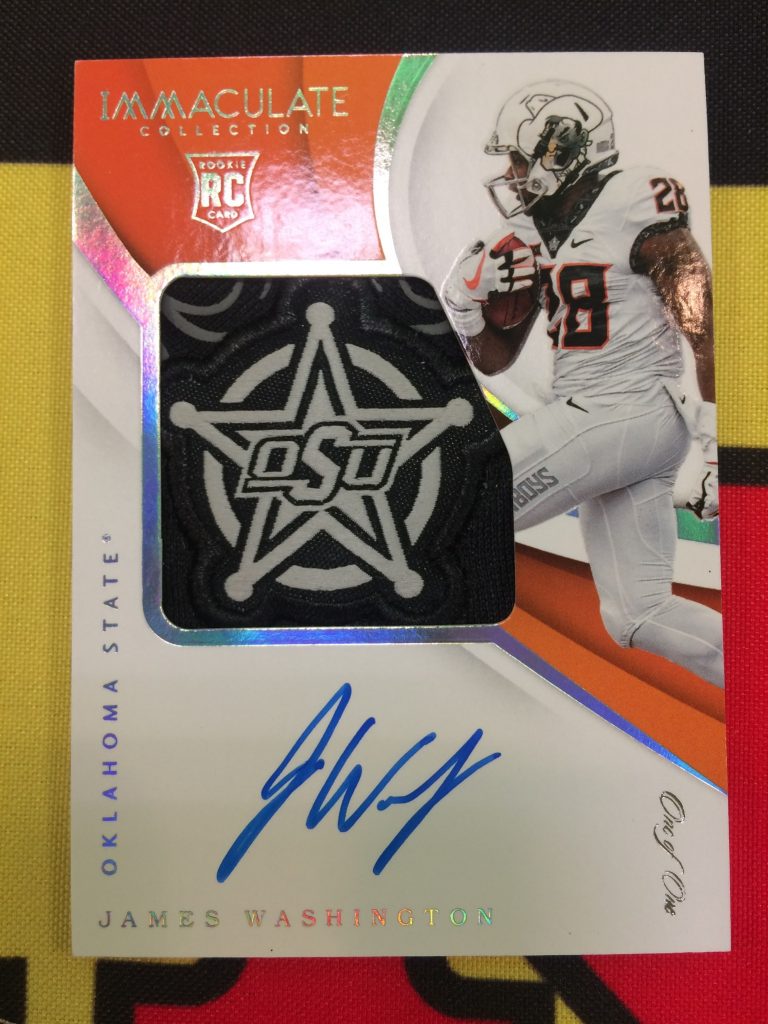 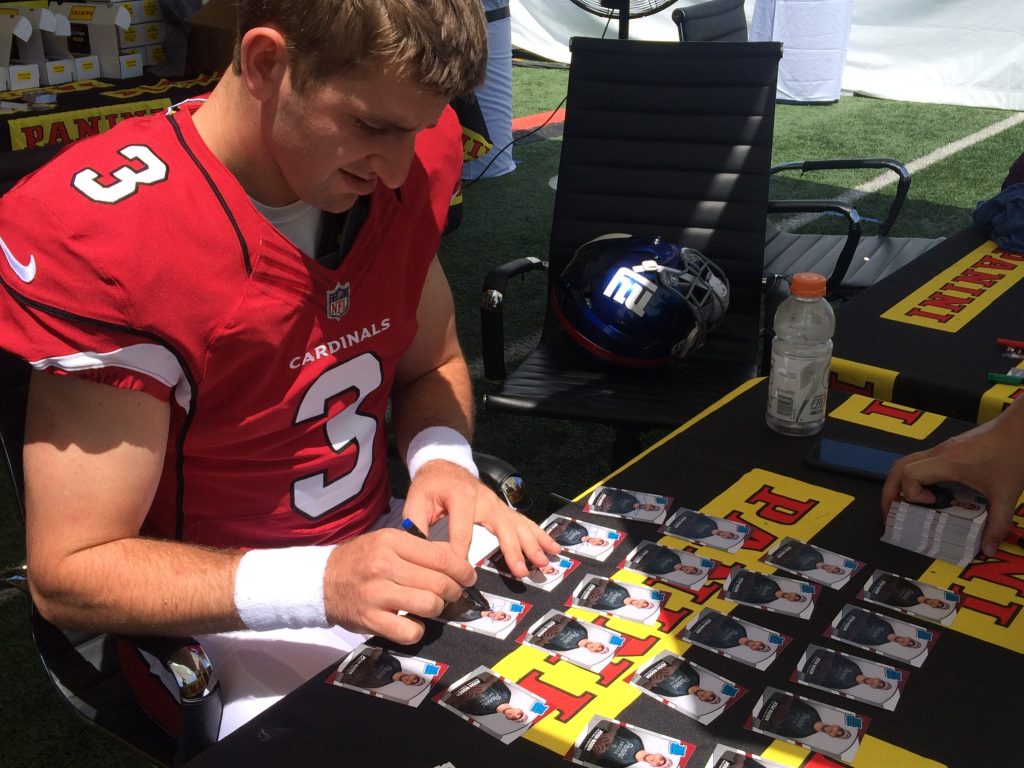 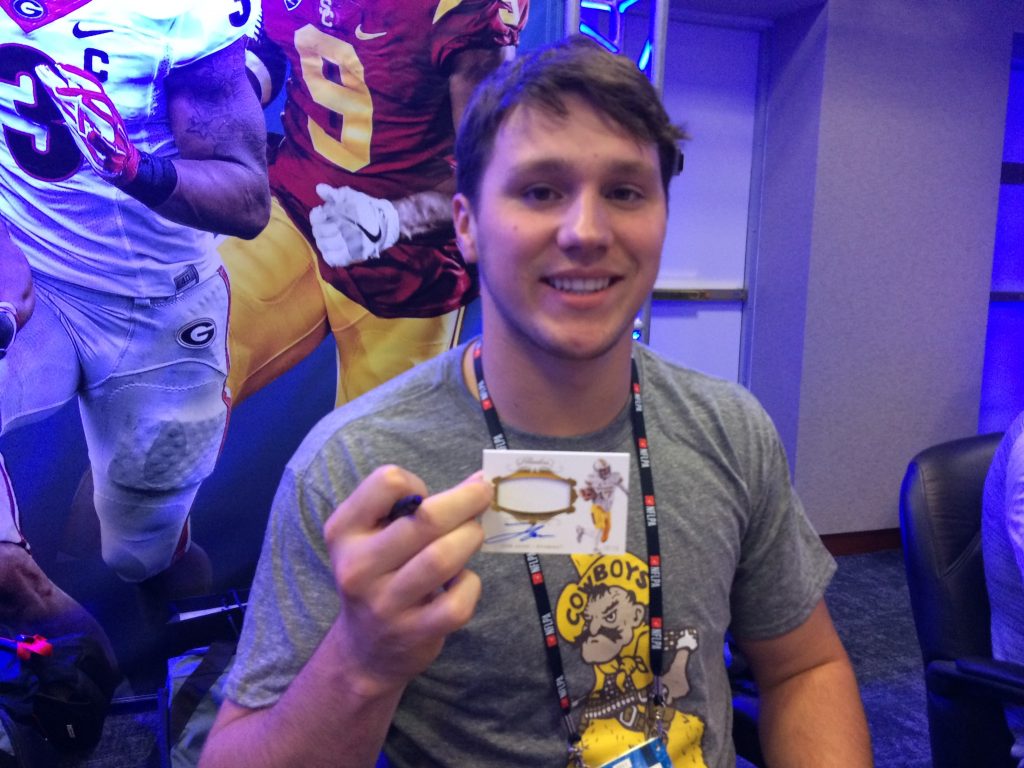 Bills QB Josh Allen shows off a Flawless Collegiate card he inked about four seconds before. 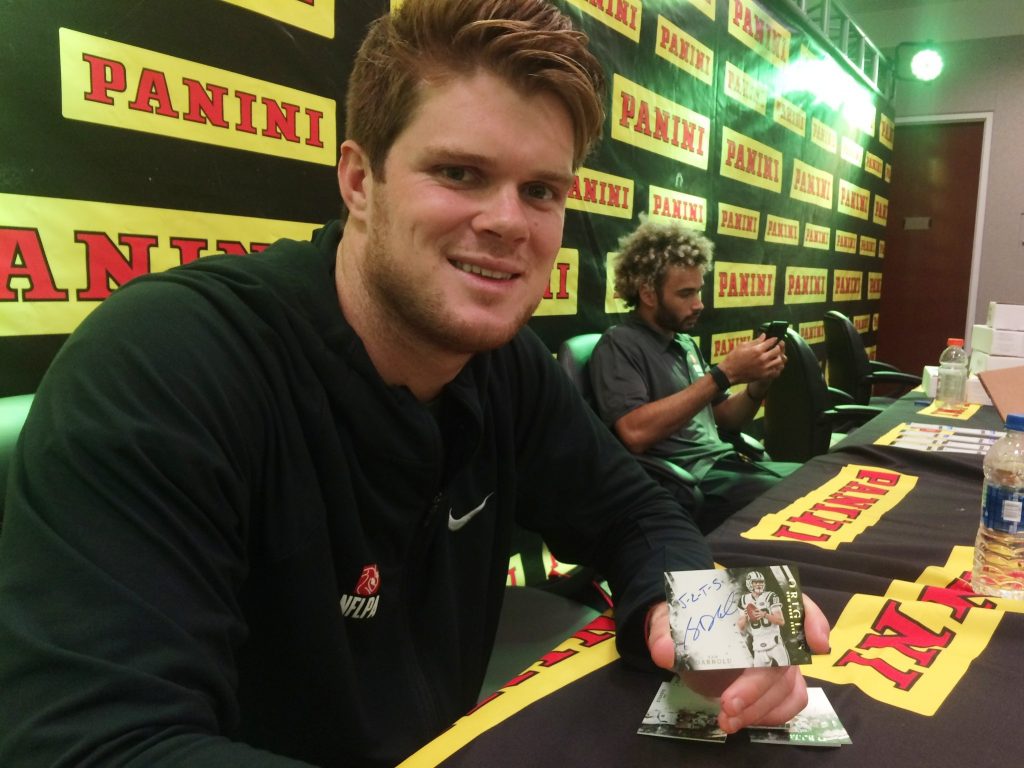 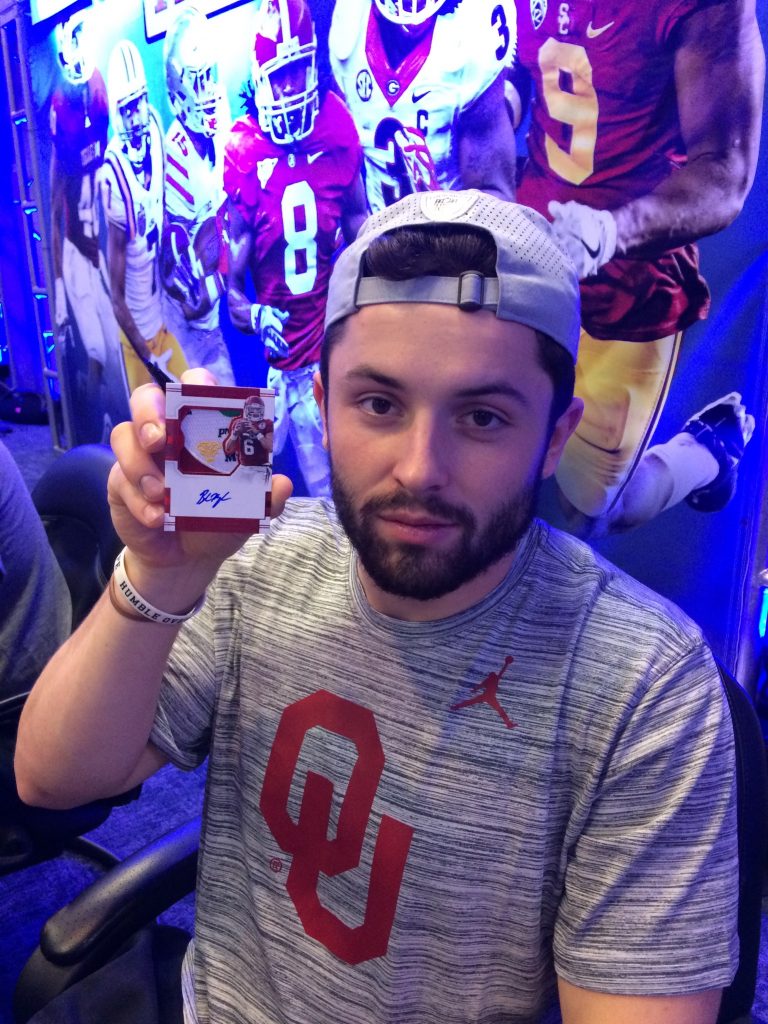 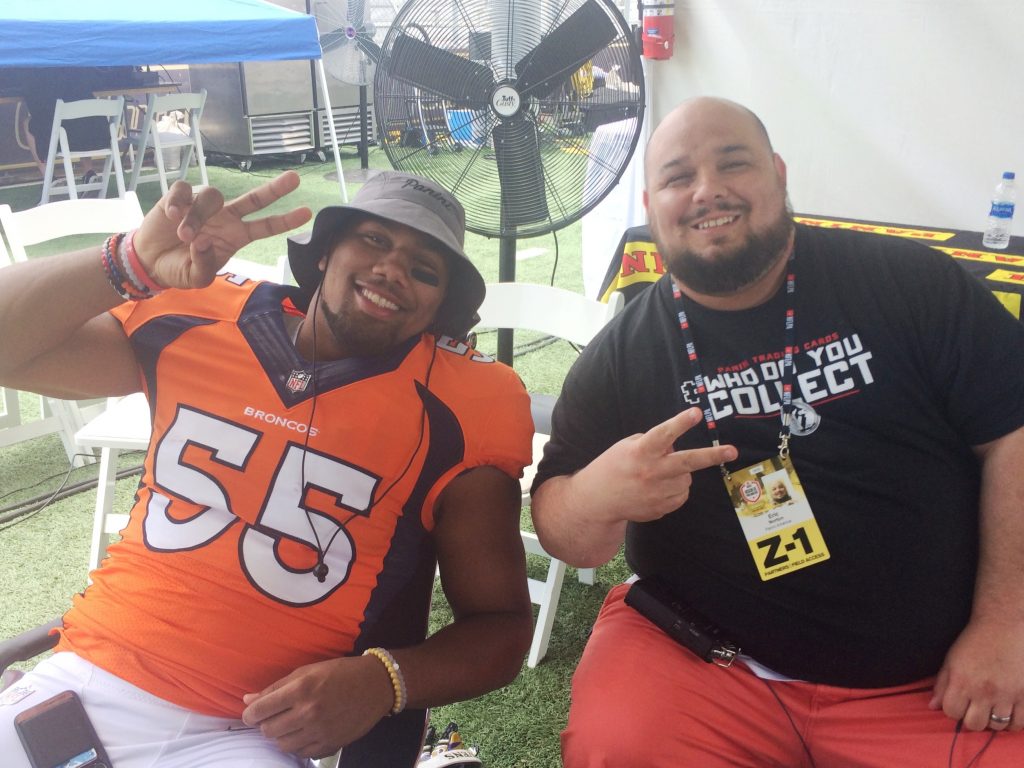 Broncos DE Bradley Chubb is about to get on the Beckett Fat Packs podcast with host Eric Norton. 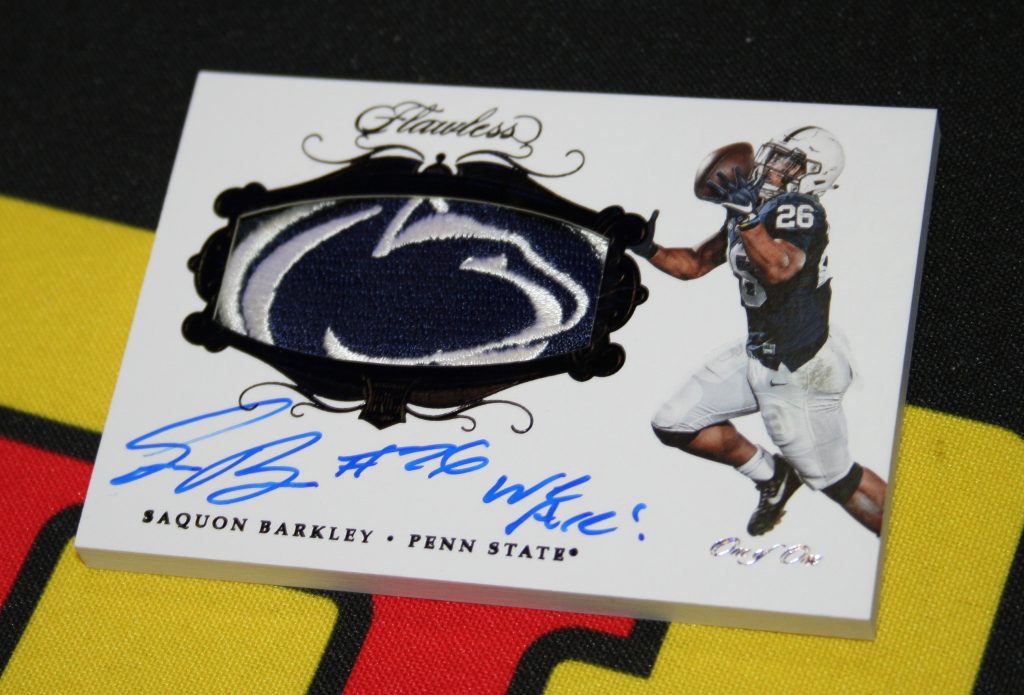 Check out the sweet 1-of-1 Flawless Collegiate card just signed by Saquon Barley with a “We Are!” inscription. 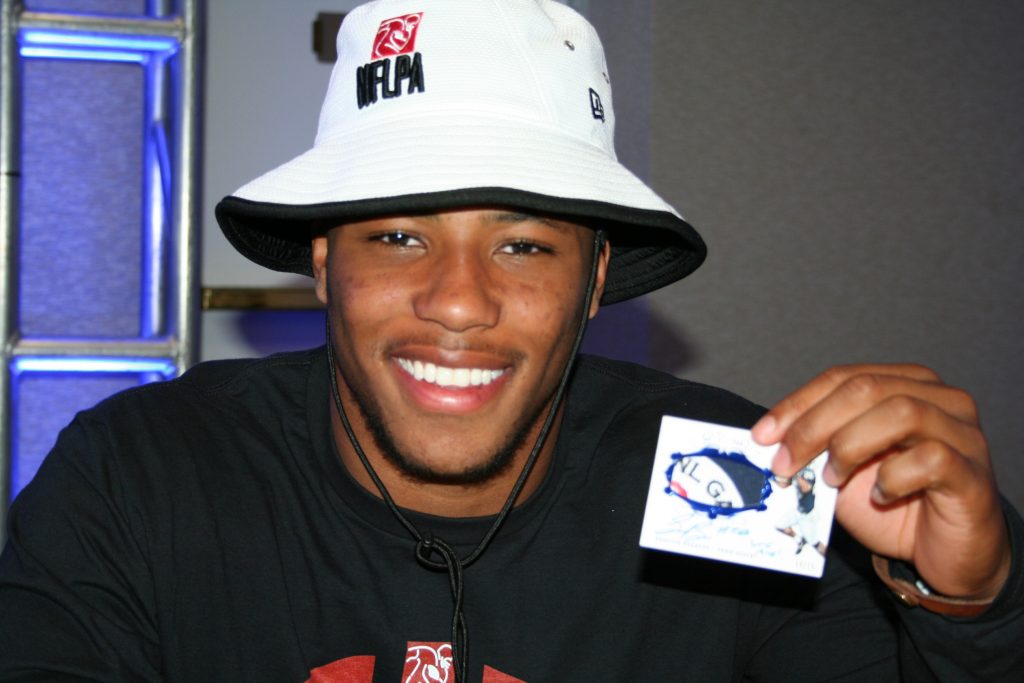 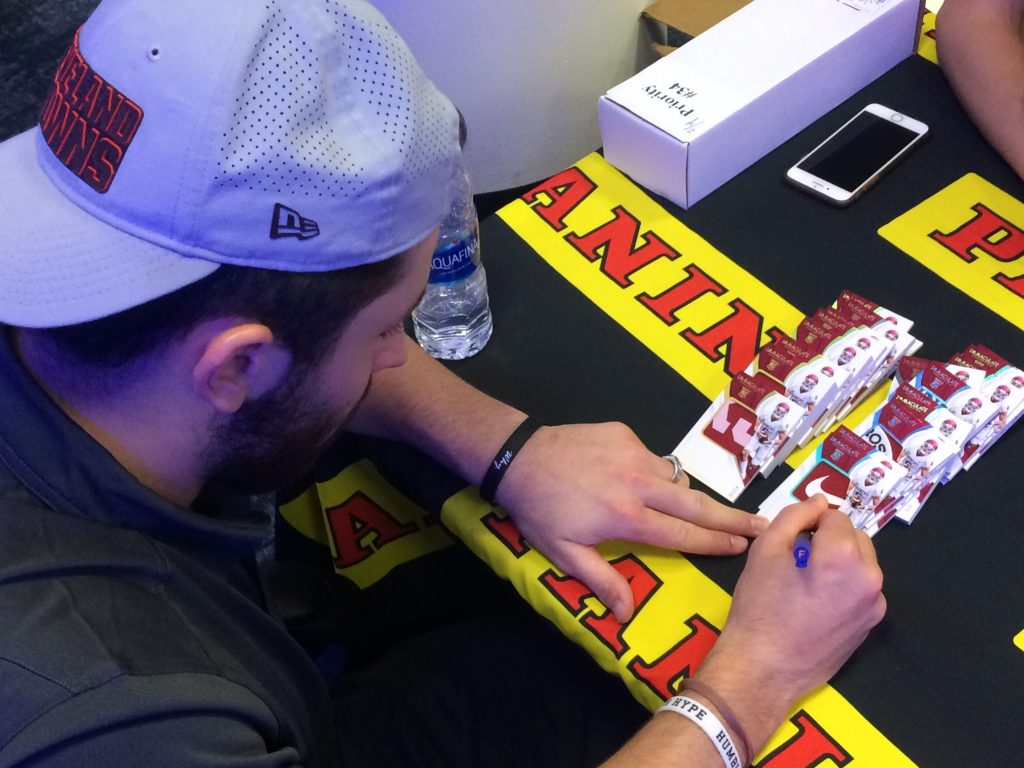