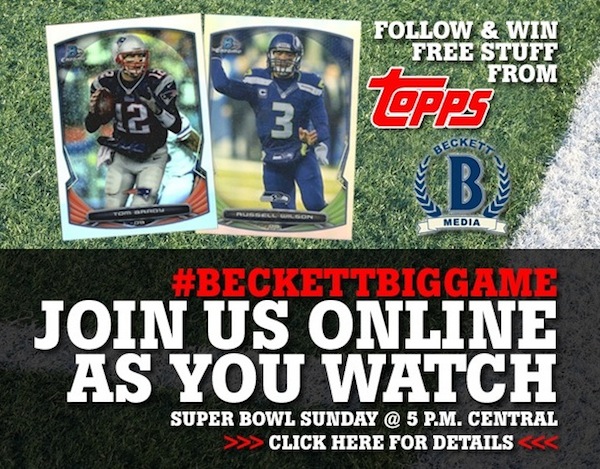 If you’re a football fan, odds are you probably know exactly where you will be on Sunday as Super Bowl XLIX kicks off. We’re aiming to be right there with you.

Thirty minutes before the game — at 5 p.m. Central time — we’re kicking off #BeckettBigGame where we’ll be giving collectors a chance to land free football cards thanks to Topps. We’ll be running the #BeckettBigGame all game long and also for 30 minutes after the game ends, getting prizes into the hands of 20 collectors who participate.

How? All you have to do is follow us on the @BeckettMedia Twitter account during the game where we’ll have multiple winners of pack lots, wax boxes, factory sets and Topps autographed rookie cards and Relics up for grabs during the pre-game show, during every quarter, during halftime, and even during a 30-minute post-game session.

In fact, we have so much to give away there that it starts right here, right now. Get the details and our breakdown of #BeckettBigGame … after the jump. 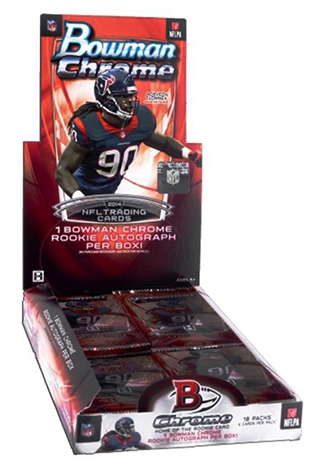 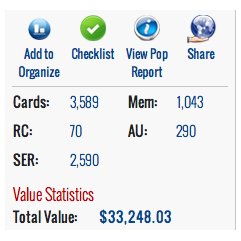 To enter, tell us these two things in a comment below.

1. Who is your favorite past or present New England Patriots or Seattle Seahawks player?

2. Go to beckett.com/players and search for his name. Click on your search result and tell us in the same comment how many total cards (“Cards”) he has.

3. Include with your comment the hashtag #BeckettBigGame — you must include that to win here and especially on Super Bowl Sunday.

Helpful Hint: Look for a stat box on any player’s page like the one seen at left. Access to this information is 100-percent free — all you have to do is search for his name. You’ll need the beckett.com/players link handy on Sunday to have a shot at winning then, too.

We will randomly select a winner from all entries received before before Feb. 5. You must provide your email address so we can contact you, a correct answer for your player and #BeckettBigGame in your comment to be a winner in our week-long contest.

HOW IT WILL WORK ON SUPER BOWL SUNDAY …

Beginning at 5 p.m. Central on the @BeckettMedia Twitter account, we’ll be asking questions and seeking out your #BeckettBigGame submissions. Sometimes we’ll ask you to tweet photos — sometimes, we’ll ask you questions about the game. We’ll have multiple winners per session.

Have questions before Super Bowl Sunday? Ask them below … 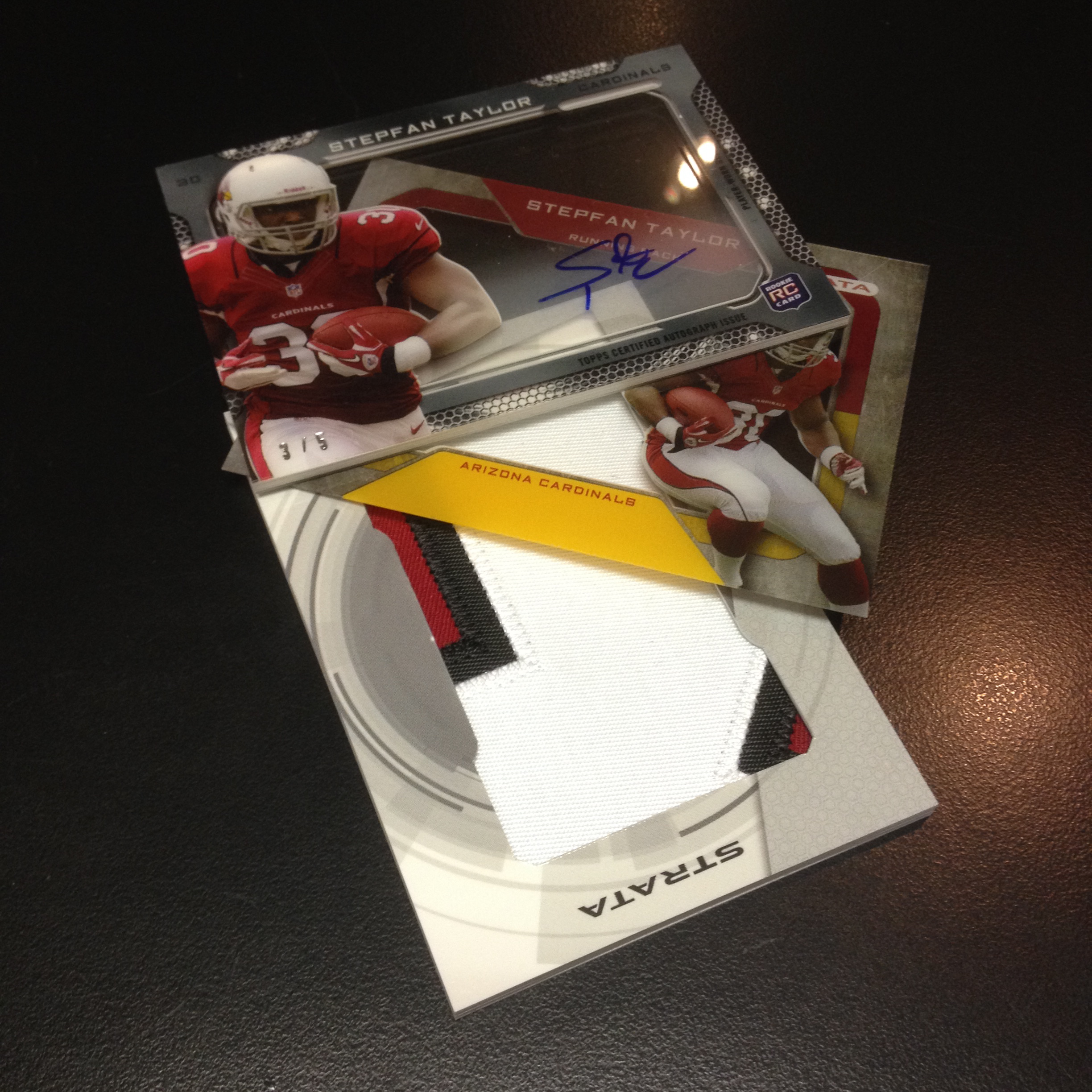 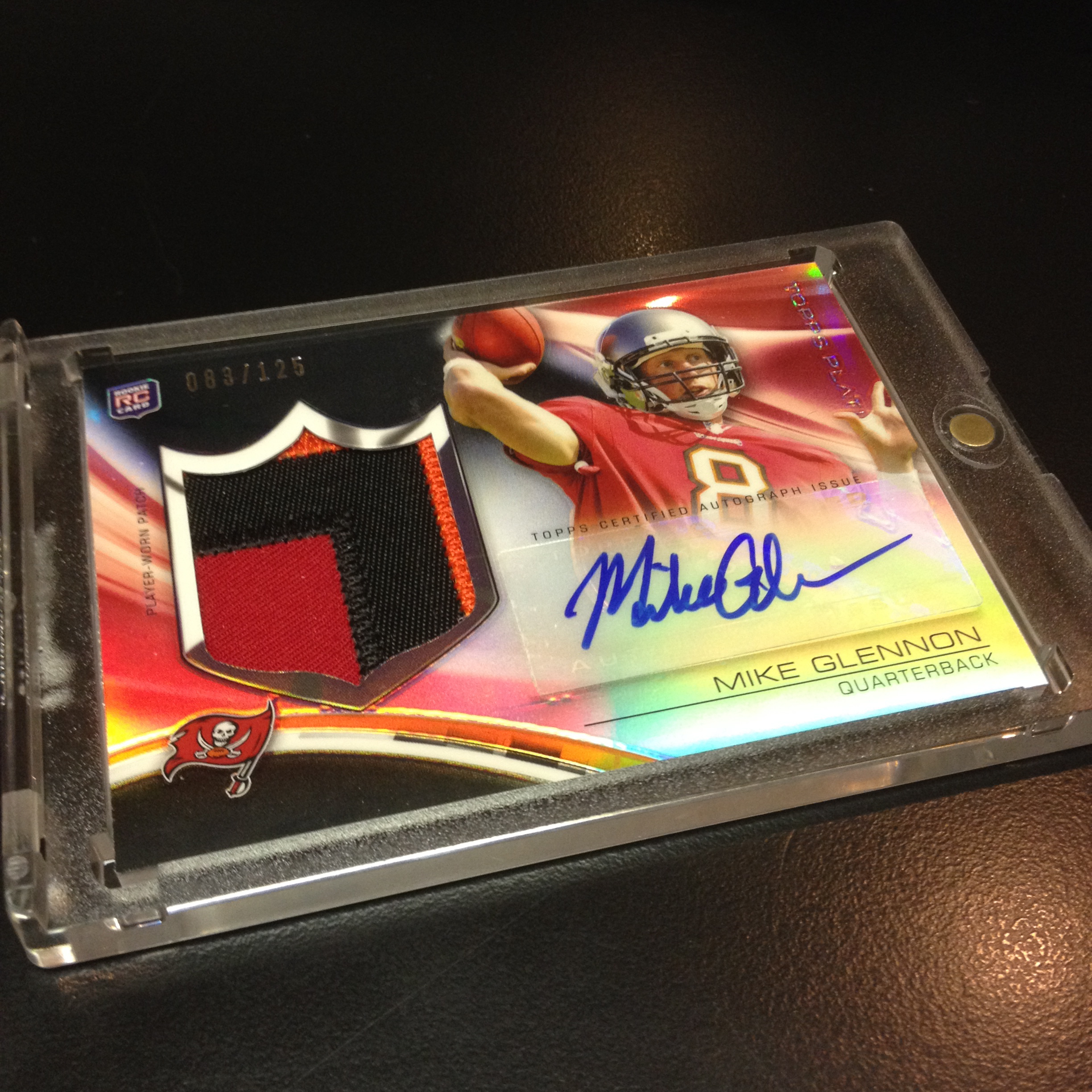 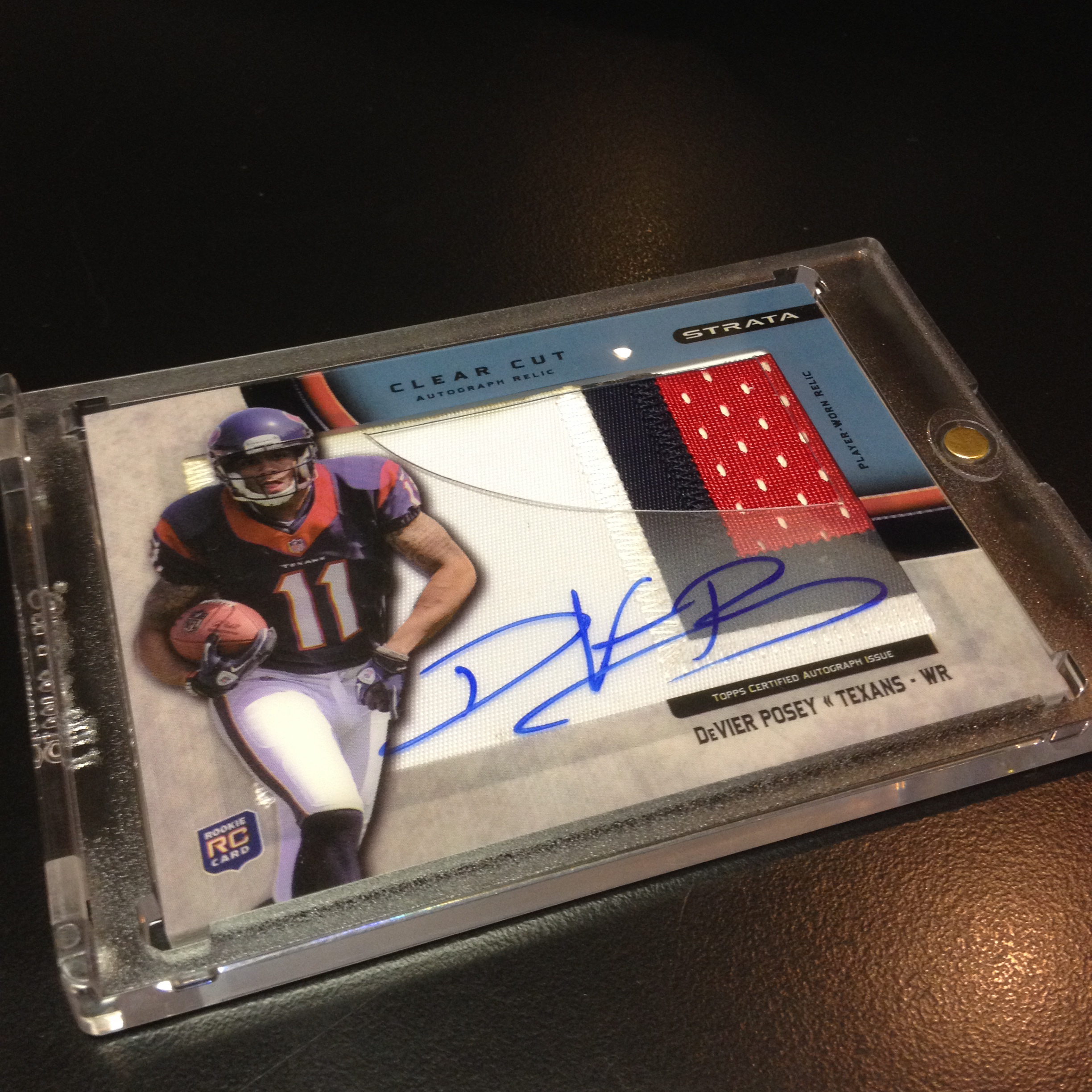 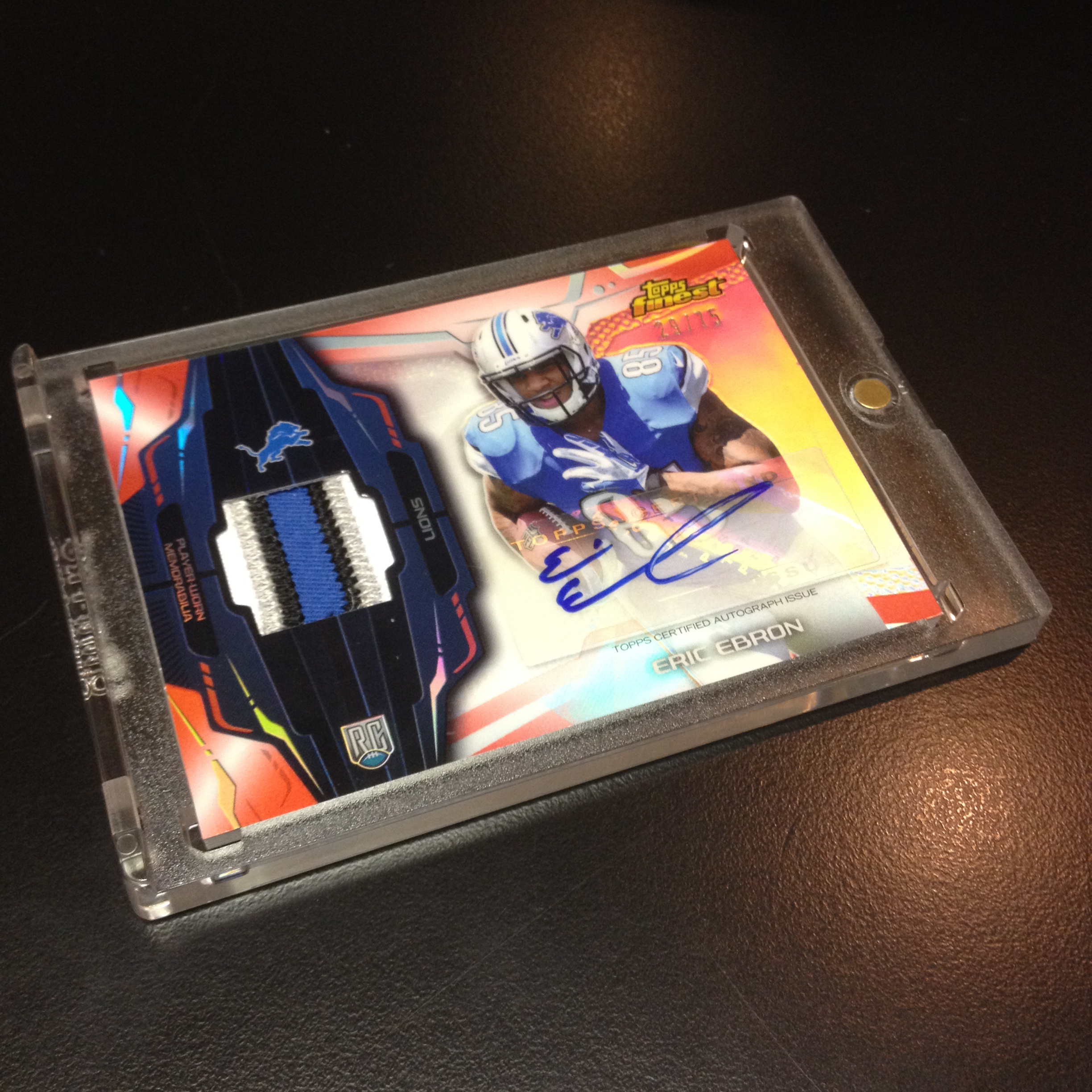 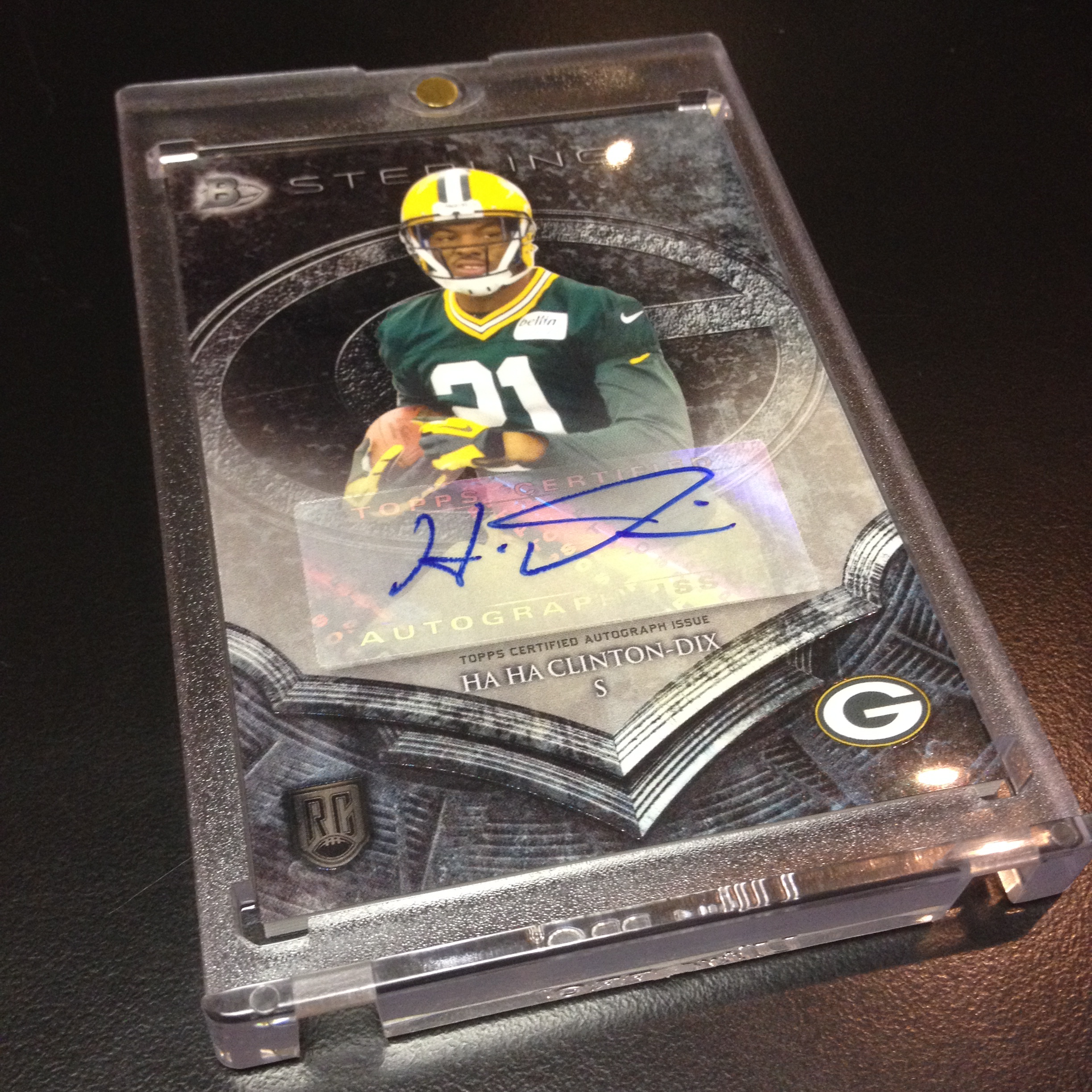 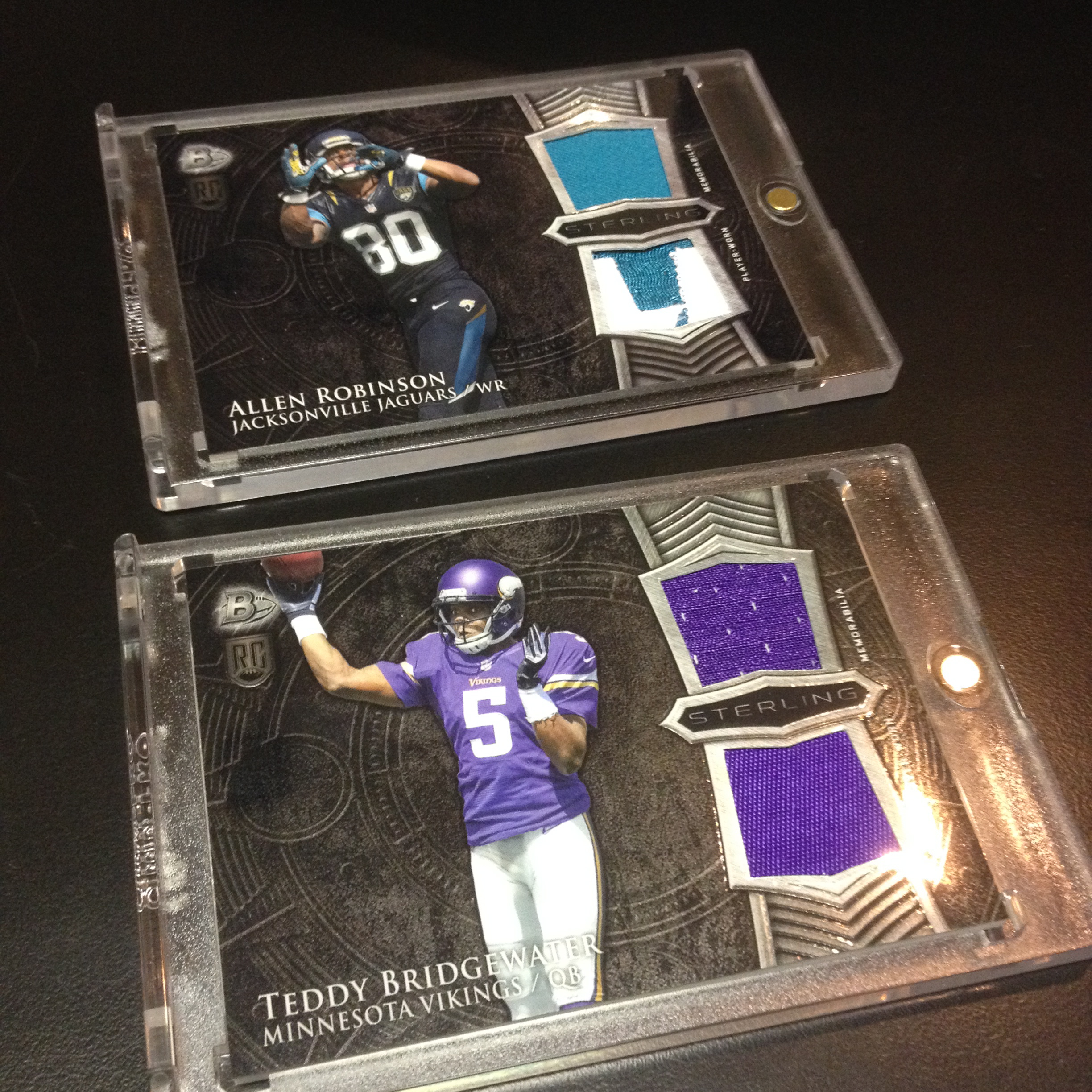