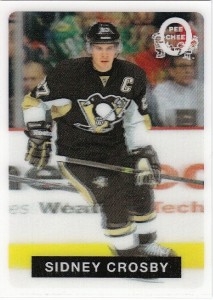 A few weeks ago, Beckett reported on the special 3-D inserts that were popping out of packs of 2014-15 O-Pee-Chee Hockey from Upper Deck and there was a great deal of mystery surrounding the cards.

Seeded at long and unpublished odds, the cards have performed well on the secondary market and collectors were wondering if their favorite stars and legends were part of the 42-card set.

Luckily, Upper Deck has finally released a complete checklist and it can be found after the jump.

Upper Deck seems to be adding elements of surprise to quite a few of their early season releases. As expected, there are blank back parallel versions of the Retro cards in O-Pee-Chee, but those cards were not announced prior to release.

There has also been the Ultra Violet redemptions in 2014-15 Fleer Ultra and the company has teased that there are also photo variations in the base set for that product as well. According to reports, if a collector has a base card showing a player outdoors, they have one of these variants.

Collectors are encouraged to report anything unexpected coming out of packs and their discoveries may be shared in a future story. 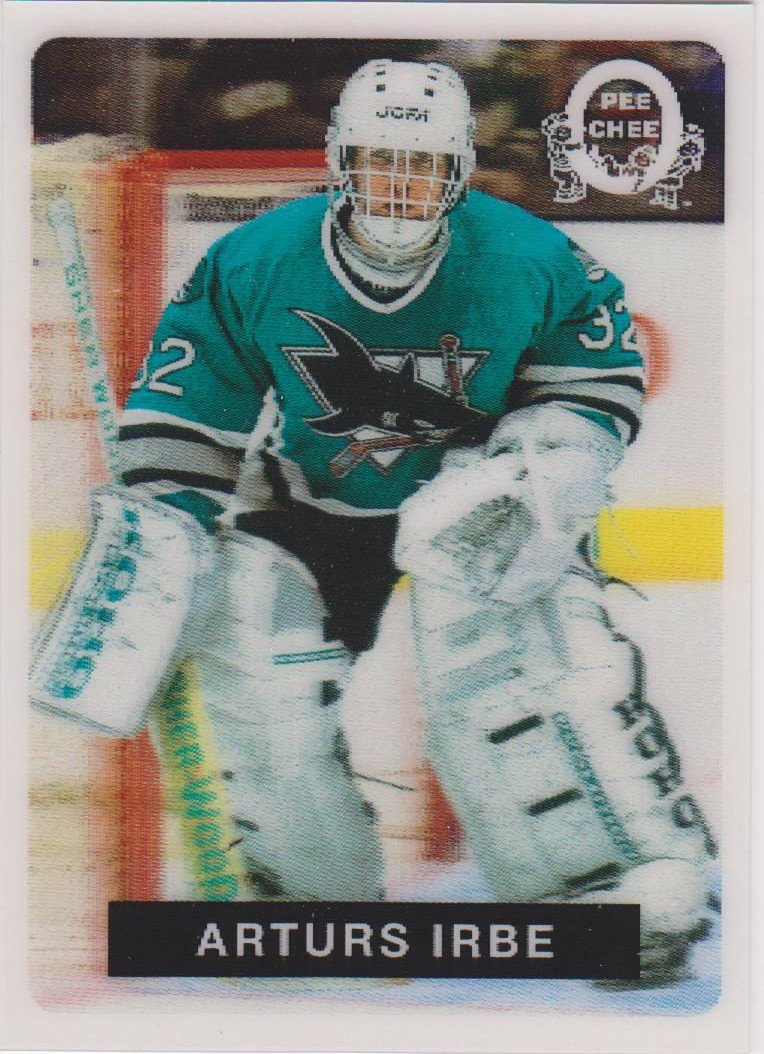 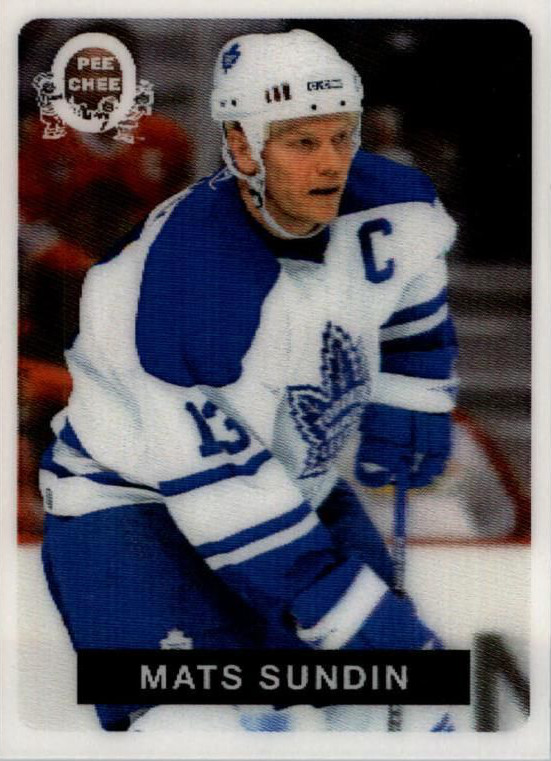 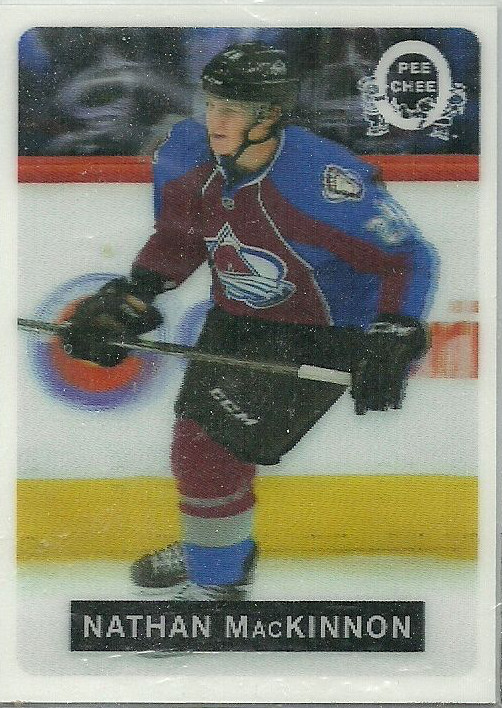 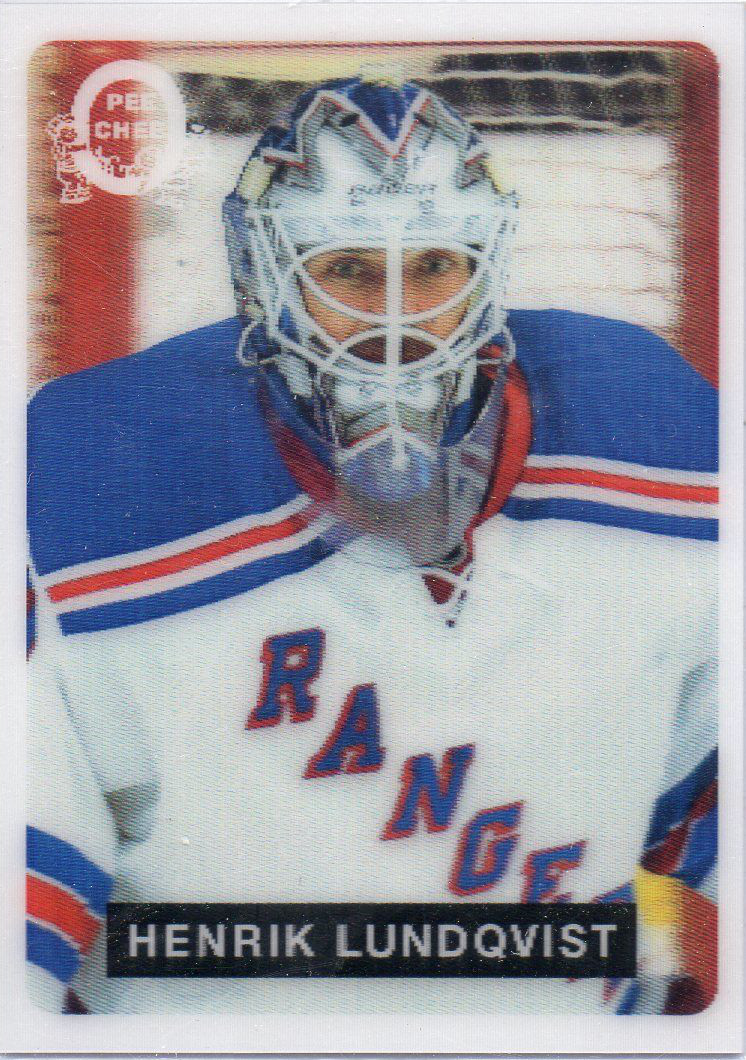 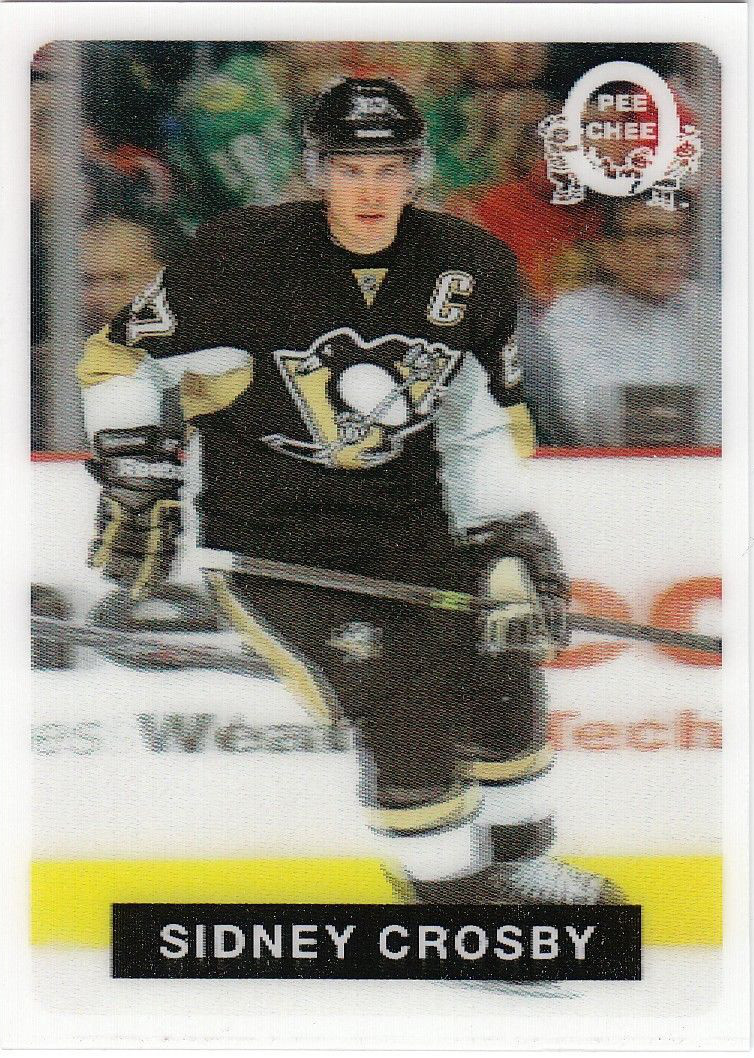