Sights from Beckett Night at the Ballpark

An event fun for collectors of all ages, Beckett Night at the Ballpark provided attendees with food, entertainment and prizes.

This year’s event, which took place inside a dome bubble in Rosemont, Illinois, featured 1983 A.L. Rookie of the Year Ron Kittle signing autographs, a silent auction, prize drawings and a hot dog and hamburger buffet.

Here are some highlights from the event. 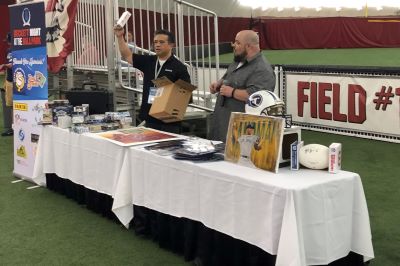 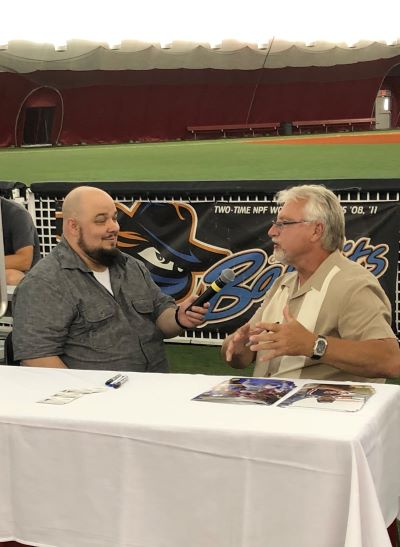 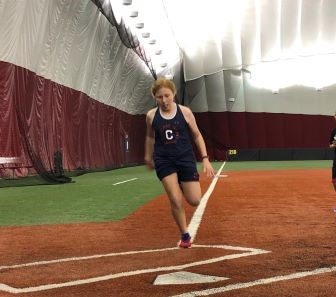 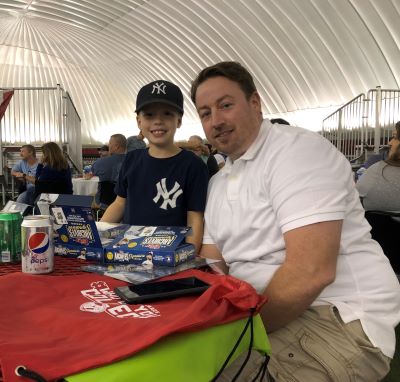 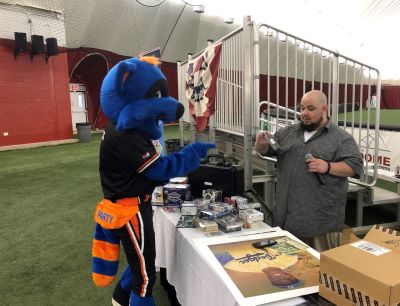 Ron Kittle Enjoys Being Part of the ...