DC’s tide has come in and Aquaman looks like it will be crossing the $1 billion mark at the worldwide box office in the near future.

While the film itself doesn’t have mainstream trading cards, many of the film’s performers have had autographs inserted in other various non-sport products over the years.

From Marvel to Game of Thrones, these autographs cover several bases in the trading card universe.

Here are five of the best.

Here are five key actors and one of their best certified autograph cards that are on the market. 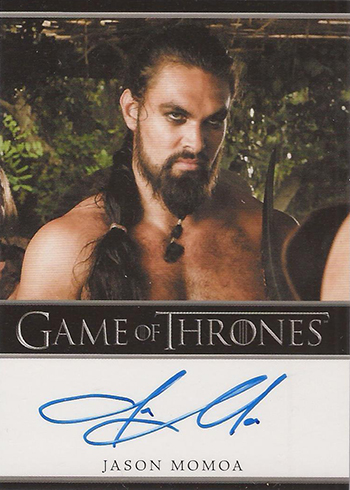 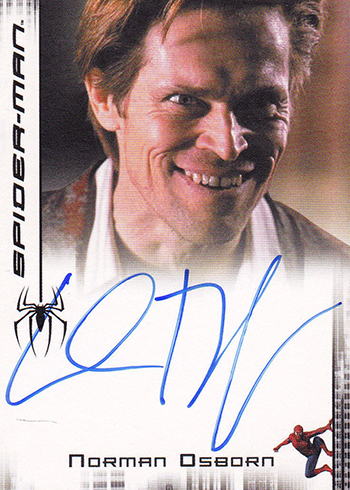 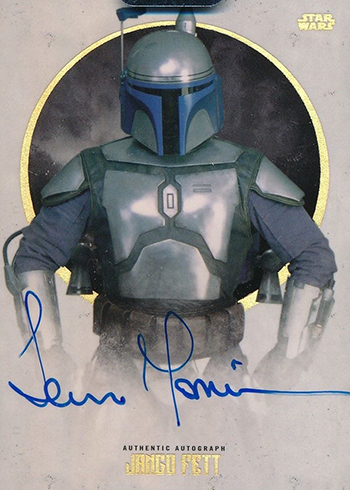 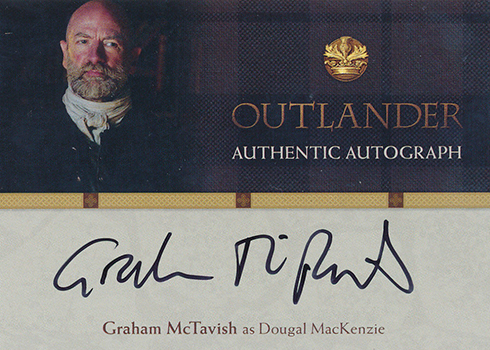 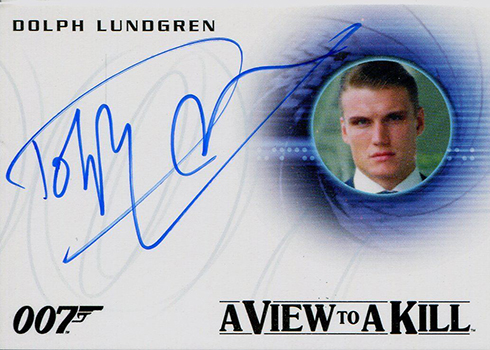