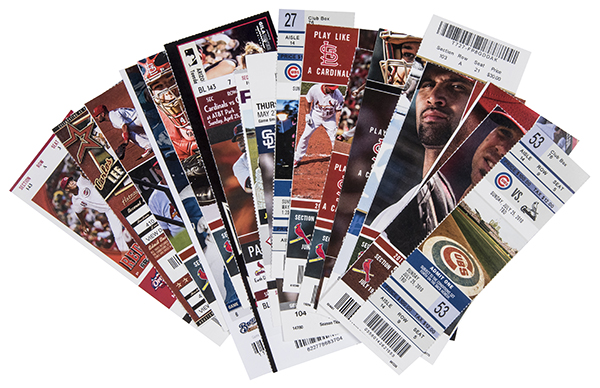 Albert Pujols has hit more MLB home runs than all but eight players in history. By the end of the season, he’ll likely find himself sixth on the all-time list. That’s a lot of games where he’s earned a trot around the bases.

Someone put together a collection of tickets from all of the games from Pujols’ first 600 home runs. And now that collection is being sold through Goldin Auctions’ Summer Premium Live and Catalog Auction.

The Albert Pujols home run ticket collection has 541 pieces. Fifty-one of those come from games where the three-time National League MVP hit a pair of round trippers. Four are from three-homer games.

The collection starts from a game between the St. Louis Cardinals and the Arizona Diamondbacks on April 6, 2001. That’s when the future Hall of Famer knocked the first home run of his storied career. It was a two-run blast off of Armando Reynoso in the fourth inning to tie the game.

The number of tickets continued to grow over the next 16 years and plenty of milestones. The conclusion of the collection came on June 3, 2017 when Pujols became just the ninth member of the 600 Home Run Club.

This one was a grand slam off of Minnesota’s Ervin Santana. 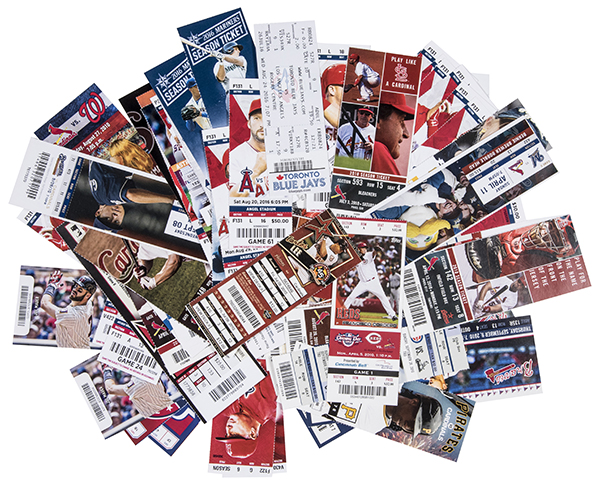