The latest round of Kareem Abdul Jabbar memorabilia has been auctioned off.

Abdul-Jabbar has steadily been auctioning some of his memorabilia via Goldin Auctions the past several years.

Abdul-Jabbar’s items were part of the October Legends lot, which ended Sunday, Oct. 20. 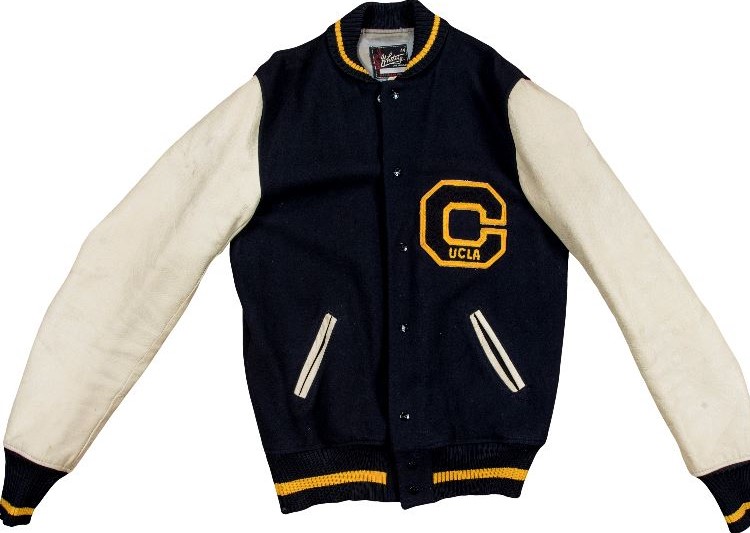 Some notable the items that sold (prices include buyer’s premium): 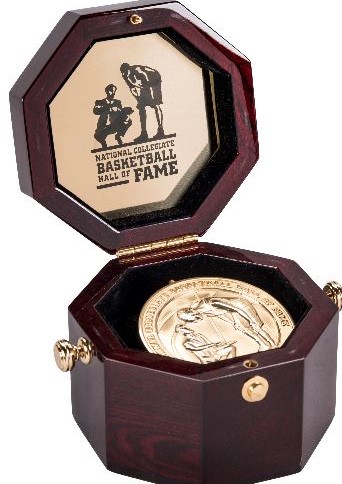 In total, the auction sold well over $200,000 worth of Abdul-Jabbar items sold. 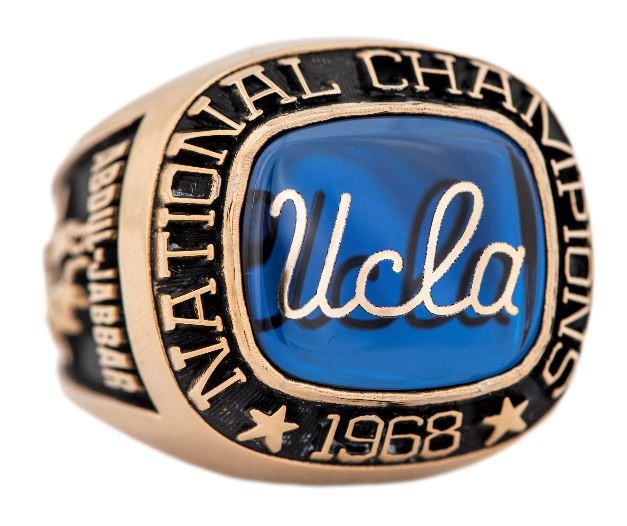 Chasing the Rainbow: The Challenge and Satisfaction ...