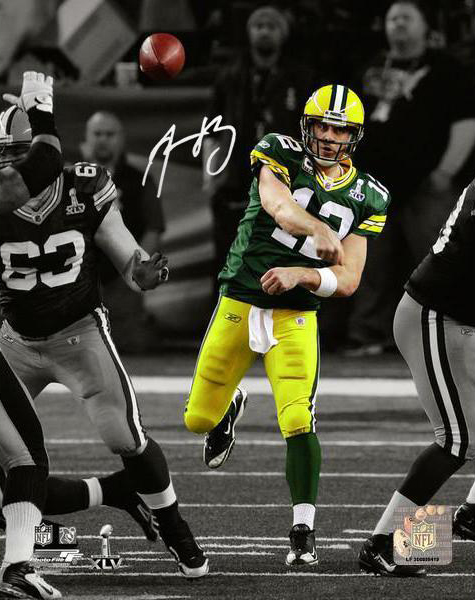 Steiner Sports is continuing to beef up its roster of exclusive athletes. The memorabilia company has added Green Bay Packers quarterback, Aaron Rodgers. 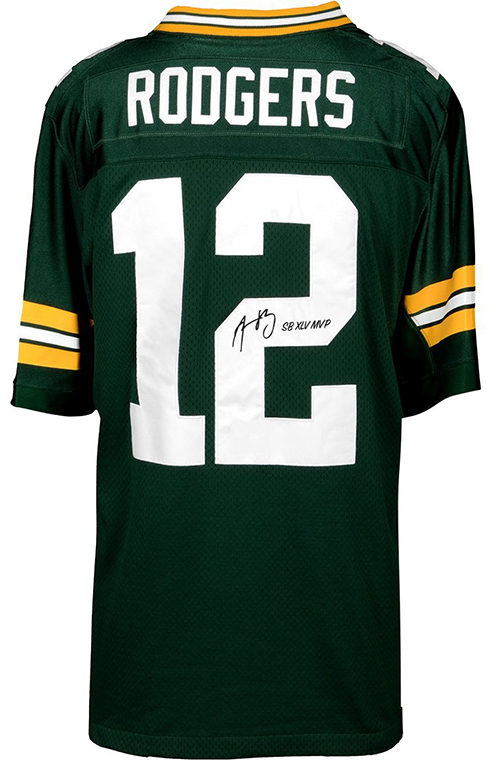 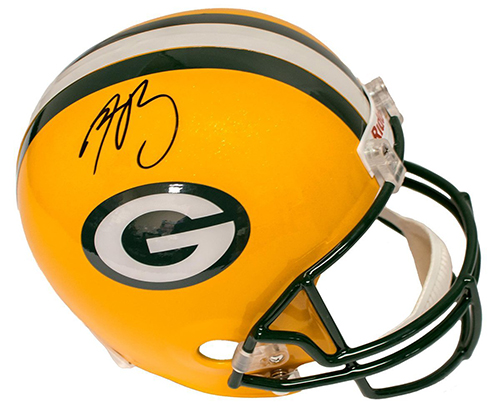