Lots of things are heating  up this time of year. The Stanley Cup Playoffs are steaming right along in the semifinals. People are firing up their grills for late-spring burger flipping. And the oppressive summer heat is already starting to spike temperatures in Texas.

But in the spirit of keeping cool, Upper Deck hit the hobby with details about its upcoming summer releases, 2011-12 Ultimate Collection and 2012-13 O-Pee-Chee. Put on those Ray Bans, hockey collectors. It’s bright out there. THE RUNDOWN
Designed for the high-end, high-reward ripper, Ultimate Collection offers a number of desirable legends, veterans and rarer rookie hits. Shorter print runs and quality materials are key components in the otherwise meh-morabilia game. It’s not quite The Cup, but it’s a brand that’s bound to produce some highly sought-after singles when it hits hobby shelves. — AT THE RUNDOWN
How could anyone fault a product like this? Reasonably priced O-Pee-Chee always affords any hockey fan of any age the opportunity to rip with a sense of humor and fondness for the hobby’s gimmicky past. But for cynics who might view kitschy stickers, pop-up cards and the overall retro vibe as unnecessary schtick, the brand does boast a few case-level selling points. On top of team logo patches and other signatures, OPC buyback autographs are bound to win over the most critical of collecting critics.    — AT 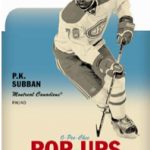 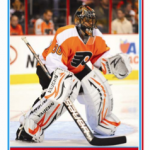 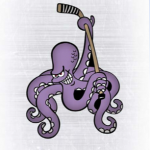 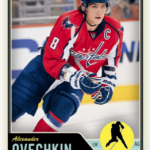 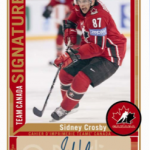 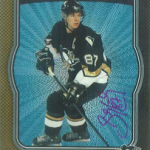 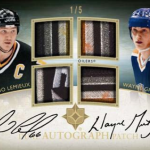 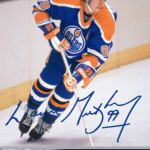 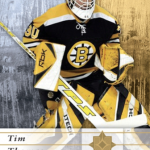 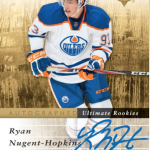 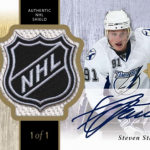 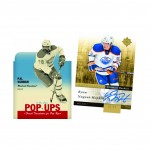 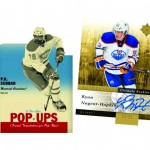