5 NFL Players to Watch in Week 6

Here are Five players to watch for big games this week. 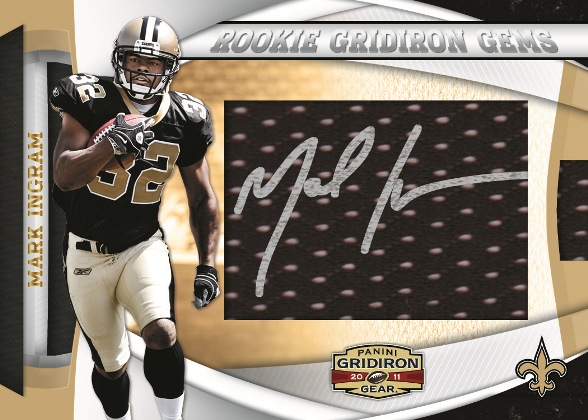 The Ravens have come back down to earth after an impressive start to the season. They are a team built around the running game, which features Ingram. The ninth-year veteran has scored a touchdown in three of five games and has two 100-yard rushing games this season. Don’t be surprised if the Alabama product hits both of those marks vs. the Bengals in Week 6. Cincinnati is allowing 5.0 yards per carry on the season and seven touchdowns on the ground. This plays right into Ingram’s capable hands. 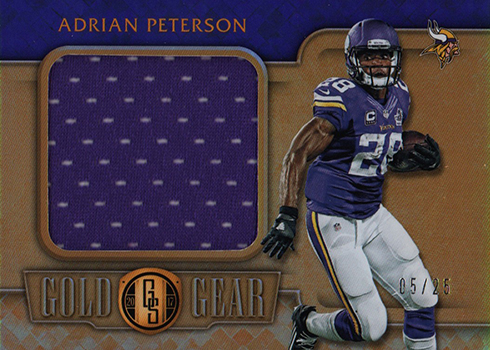 The Redskins just fired their coach, Jay Gruden. Bill Callahan takes over in the interim. Callahan is one of the game’s best offensive line coaches. As captain of the ship, he is sure to have his team impose its will physically. That’s where Peterson comes in. The future Hall of Famer is past his prime but still skilled enough to pop in a game or two. This could be the week, for the Miami Dolphins have allowed nine touchdowns to running backs this season. And remember, the Dolphins are rebuilding for the future and the Redskins believed themselves to be a playoff team coming into the season. Washington takes the lead and lets Peterson chew yards and clock. 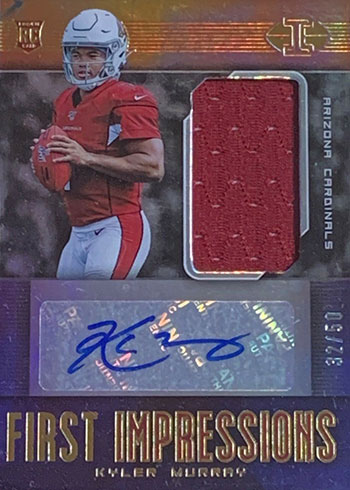 Is Murray starting to come around? Things have not been easy for the No. 1 overall pick, which is to be expected. He finally notched his first NFL win in Week 5 over the Bengals. The Oklahoma product had a balanced attack, passing for 253 yards and rushing for 93 yards. Next up is the Falcons, who have been gashed by opposing quarterbacks all season. The Cardinals believe they are a team on the rise, and Atlanta is trying to keep from drowning. Edge to Murray keeping the momentum. 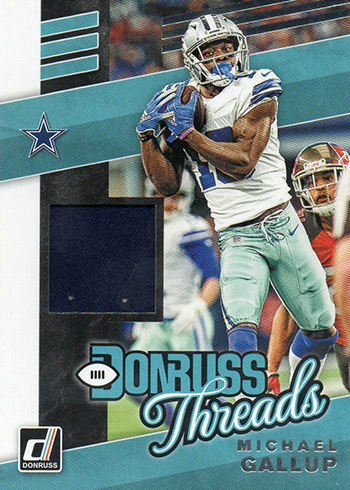 Statistically speaking, Gallup is one of the best deep-threats in the NFL. He is averaging 17.0 yards per reception on the season. The Cowboys are stretching the field more than ever in the Dak Prescott Era and Amari Cooper commands the attention of each defense’s No. 1 corner. That equals ample opportunity for Gallup, a second-year receiver making a big jump. In Week 6, Gallup faces a Jets defense that is susceptible to the pass attack. Expect the Cowboys to try to get out ahead early with big plays on the outside. 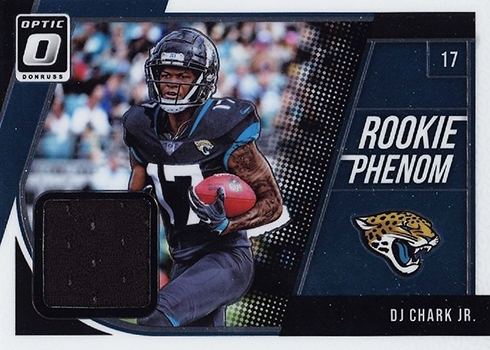 Chark has emerged at the big-play wideout in the Jacksonville. The second-year flanker flashes his 4.34 speed every chance he gets. Needless to say, it usually doesn’t end well for defense backs. Playing from the slot, Chark has scored a touchdown in four of five games this season. The Saints are a good defensive team, but have trouble defending inside receivers. Chark is a good bet to continue his hot season in Week 6.