5 NFL Players to Watch for in Week 8

Here are five NFL players to watch for in Week 8.

Stop me if you have heard this before: The Lions will rely on Matthew Stafford’s arm to win the game. Detroit has tried to run a balanced offense, but with Kerryon Johnson out for the foreseeable future, it’s back to Stafford time. The signal-caller faces the Giants at Ford Field. Both of those factors make Stafford primed for a big game on Sunday. The Giants have given up the fifth-most passing yards in the league. Stafford has thrown for 900 yards and nine touchdowns in three home games this season. Start Stafford and watch the numbers pile up. 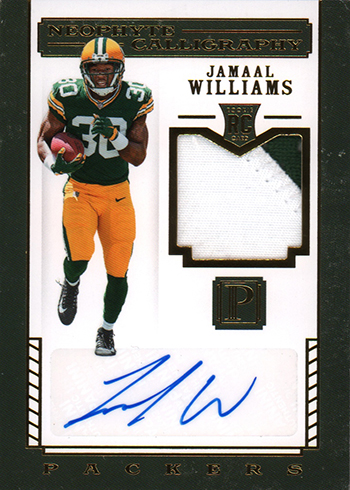 Williams is in a timeshare with Aaron Jones for snaps out of the backfield. Normally that’s cause for concern. But the Green Bay offense is good enough to have room for both players to succeed. Williams is a more traditional bigger back, but all three of his touchdowns this season have come on the receiving end. He is capable of popping at any time, and playing the Kansas City Chiefs, who allow the second-most rushing yards in the league, is a great opportunity. 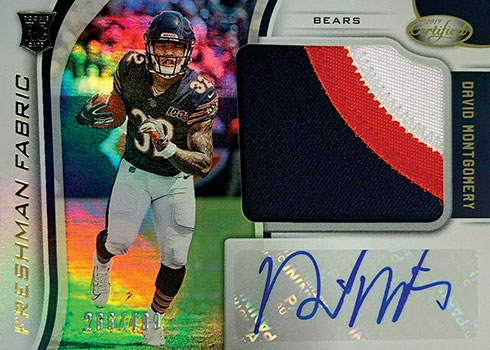 Montgomery was a favorite among fantasy gurus to be the No. 1 rookie tailback in 2019. So far, that title belongs to Josh Jacobs. Montgomery, as well as the entire Bears offense, needs to a pick-up game. Enter the Chargers, who have given up the seventh-most rushing yards this season. Montgomery has yet to reach 70 rushing yards in a game this season, but he will have a great chance to do so in Week 8. 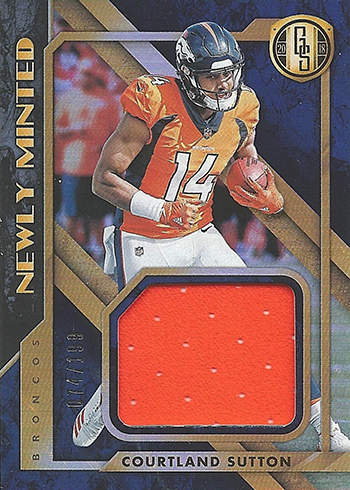 Opportunity is one of the biggest determining factors for a young player’s success. Sutton, a second-year wideout, just became the unquestioned No. 1 receiver in Denver. The Broncos traded away Emmanuel Sanders, paving the way to increase Sutton’s 7.7 targets per game. Sutton is a big target (6-foot-4) with long strides to make plays down the field. The Colts have given up four touchdowns to wideouts in the past four games, which bodes well for Sutton. 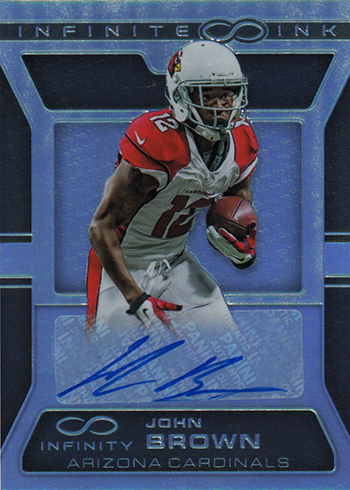 Brown has been an under-the-radar receiver for the past several years. In his sixth season, Brown has hit his stride with the Bills. A speedster, he is a great fit for Josh Allen’s rocket arm. Brown only has one game below 69 receiving yards this season. He averages over 14 yards per reception. He faces the Eagles in Week 8, and Philly allows more fantasy points to receivers than any other team. This week, Brown is a rare combination of a high floor and high ceiling play.