2021 Topps Home Run Challenge Details and How to Play

The 2021 Topps Home Run Challenge marks the fourth year for the predictor-style promotion.

Collectors will find special insert cards in packs of 2021 Topps Series 1 and Series 2 Baseball. The front has one of 30 different players. The contest part involves predicting the day that player will hit a home run. 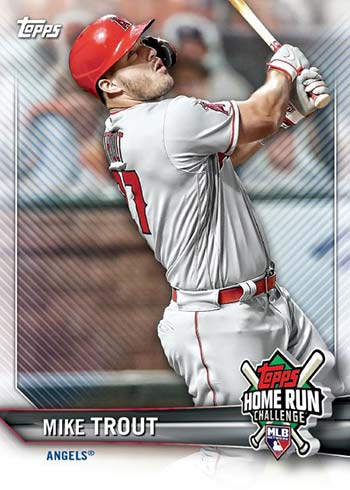 Once you have the card and a date in mind, the next step is to the Topps Home Run Challenge website. There, you enter the code on the back into the website along with the date you think they’ll go long. Correct guesses qualify collectors for special parallel not available in packs. Guess wrong? You’ve still got the insert entry card — albeit with a scratched off code.

It’s advantageous to not enter dates too early. Once it’s activated, there’s no changing things. So if a player gets hurt or a game is postponed, you’re out of luck. Entries are based on the date, not a specific game. 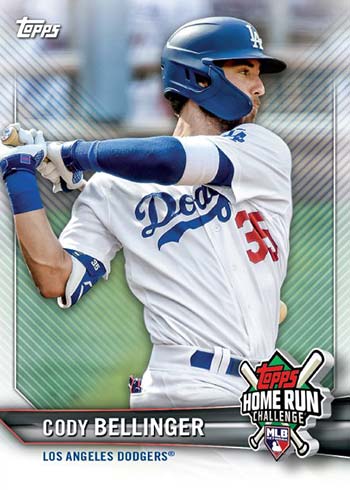 The team shown on the front of the card doesn’t matter, either. In fact, a handful of players were part of offseason moves so they’re not shown on their new teams. These include Francisco Lindor and Kyle Schwarber. It’s also possible players could be part of trades after the season starts. According to Topps, prize parallels will have new photos for those on different teams.

Parallels aren’t the only prize in the 2021 Topps Home Run Challenge. A special draw is also part of the promotion that includes a grand prize trip to the 2022 Home Run Derby in Los Angeles.