2020 Parkside Negro Leagues Centennial Draft Class Baseball does a couple of things simultaneously. First, it offers up cards and autographs from a select group of 2020 draft picks. At the same time, it honors the 100th anniversary of Negro Leagues baseball.

The commemorative set features each of the 15 Black players taken during the five-round 2020 draft. The elegant design uses black and white photos with the featured players wearing Negro Leagues uniforms.

Each set comes with a full 15-card base set and one autograph. The total production run is 1,500 sets, although there are some layers to it. Gold is considered the base version with 1,399 copies. Collectors can also find more limited sets: Silver (75 copies), Blue (25 copies) and Purple (one copy). Those landing a parallel version get a complete set in that color.

It’s a similar format for the autographs. Each player has 100 total signatures available but with different versions: Gold (69 copies), Silver (20 copies), Blue (ten copies) and Purple (one copy). 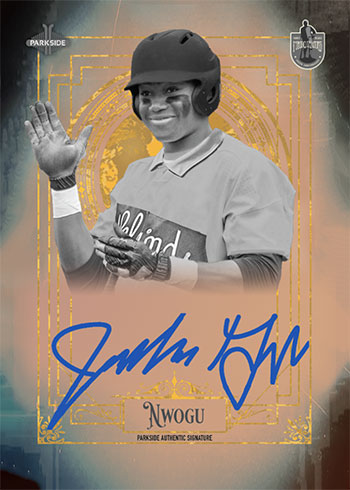 Like their products in other sports, Parkside gives special copies to the players. Here, it’s Ruby. Each player was given 40 base cards and ten autographs to keep or hand out as they please.

What to expect in a set: 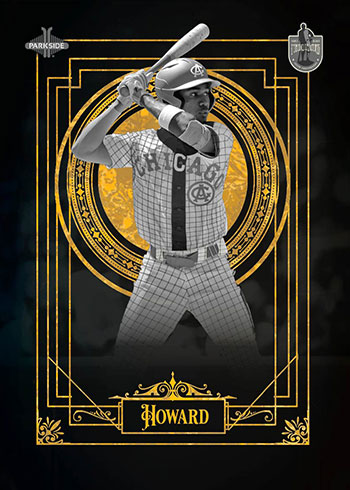 Please note that teams show the players were drafted by. This is not an MLB set.