At its core, 2020 Panini Contenders Optic Football once again offers an opti-chrome spin on the year’s main Contenders set. That means colorful parallels throughout the checklist and the customary focus on autographs. But the main base set has a shift that changes the overall makeup somewhat.

Contenders Optic maintains the same general design as Contenders, only with a flashier stock. It’s like Donruss and Donruss Optic. The ticket layout is the anchor, a feature that has long made Contenders distinct. 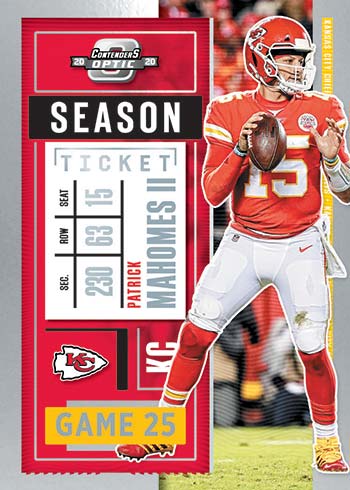 This time around, rookies aren’t limited to Rookie Ticket Autographs. They have a regular Rookie Ticket subset as well, which should work to make for more accessible (and affordable) Rookie Cards. 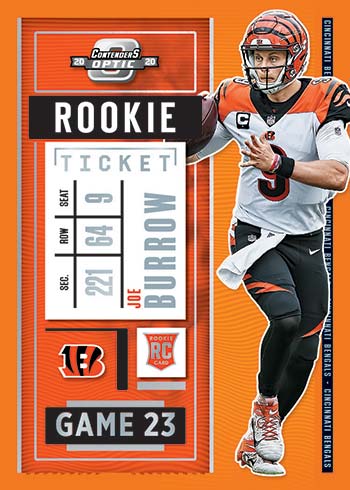 Parallels for the base set combine to land per hobby box. These include:

Autographs and Other Inserts

Although rookies now have unsigned cards, that doesn’t mean the end of Rookie Ticket Autographs. They’re still very much a part of the product. 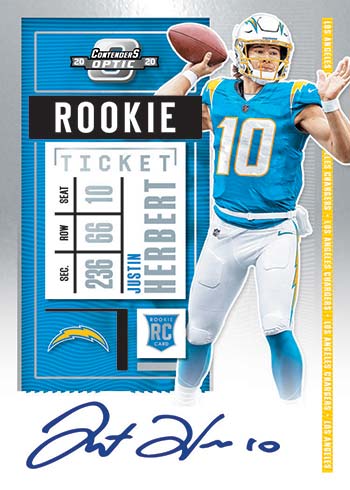 In addition to the standard cards, there are ten levels of parallels: 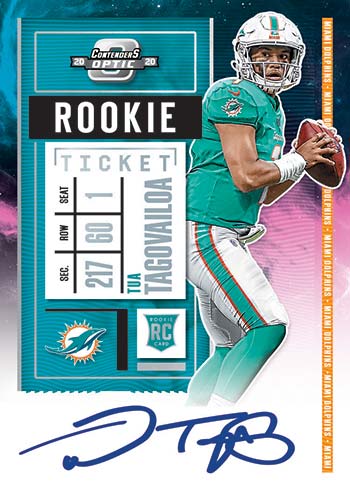 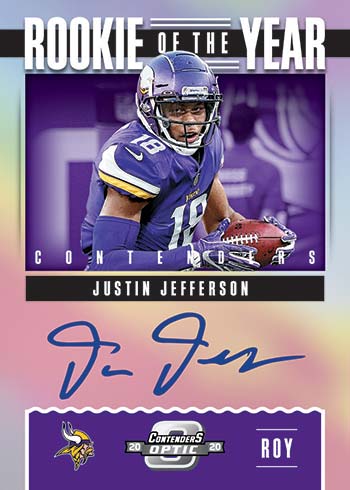 2020 Contenders Optic goes back in time for a couple of additional autograph inserts.

2000 Contenders Throwback Rookie Autographs use the 20-year-old design as a backdrop for cards from current rookies. 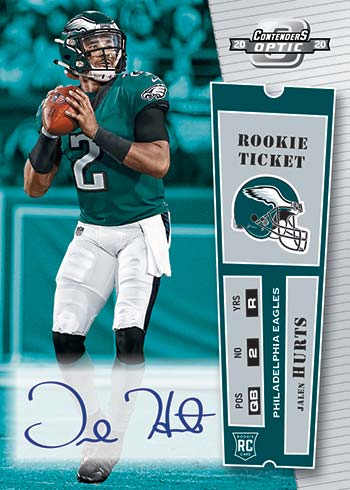 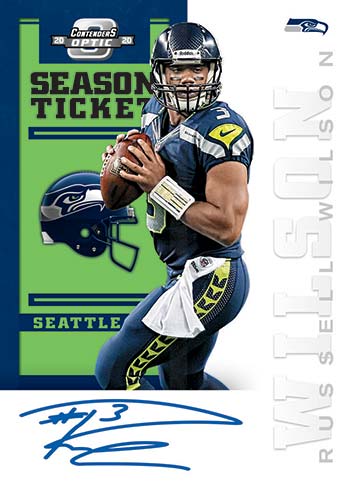 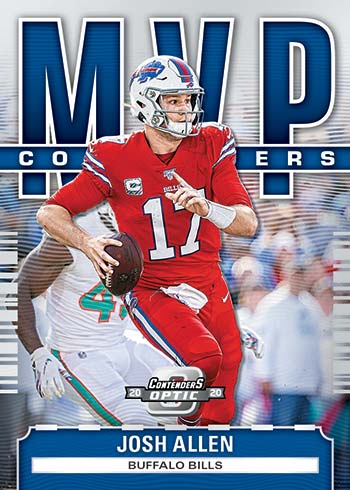 End Zone is a new addition to the checklist. These card use photos from the end of the field. 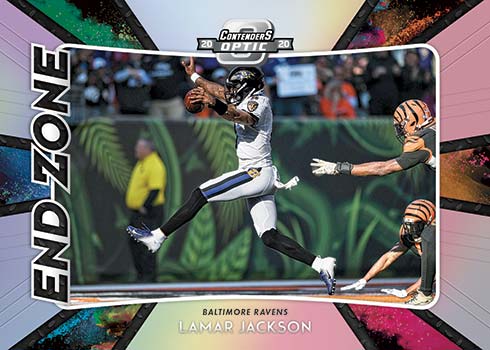 The full 2020 Panini Contenders Optic Football checklist and team set lists will be up as soon as they’re available, likely shortly before the set comes out.