There’ll be plenty of athletes on hand at the 2020 National Sports Collectors Convention in Atlantic City. TRISTAR Productions has announced the first batch of those who will be at the show to sign autographs and meet with fans.

Nearly 40 names are on the initial list, the majority being Hall of Famers. Joe Montana, Barry Sanders, Dan Marino, Reggie Jackson and Jeff Bagwell are among the headliners. 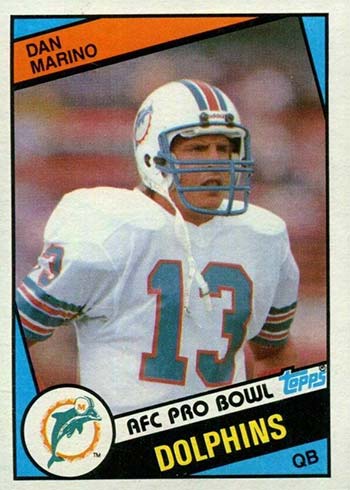 There’s also a pair of former Philadelphia Phillies — Mickey Morandini and Tommy Greene — who will be among the show’s VIP guests. Those with VIP ticket packages will be eligible for free autographs from VIP signers. 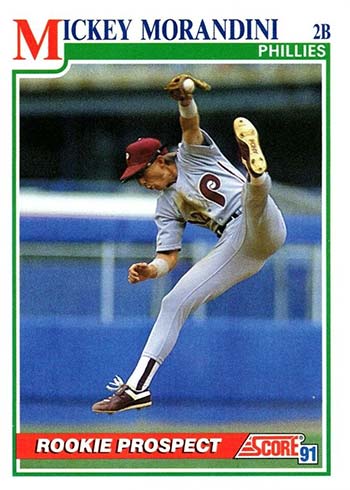 TRISTAR will once again be heading up the autograph pavilion at the show. Advance autograph tickets are not yet available.

The 2020 National runs from July 29 to August 2 at the Atlantic City Convention Center.

Please note that more names will be added leading up to the start of the show this summer. It’s also subject to change.

3 National Treasures Cards to Watch from ...