The 2020 Funko POP MLB lineup is going deep — from a figure perspective — with more than a dozen new players. They encompass some of the game’s best as well as a handful of youngsters who have made their mark over the last couple of years.

In all, the initial list has 17 figures. Of these, only Freddie Freeman had a Funko POP in 2019. Even then, it was a stadium giveaway and not available at normal retail channels. Bryce Harper appeared in the 2018 lineup as a member of the Washington Nationals. 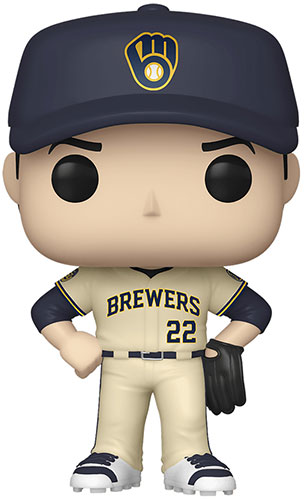 While there are a lot of similarities in the poses of the pieces, there is some variety in how they’re presented beyond just jerseys. Both of the pitchers are shown on the mound. For fielders, they’re either standing with a glove and hands on their hips or leaning on a bat. The one exception is New York’s Gary Sanchez who is in his catching gear. Things like hairstyles help further differentiate players and give them a personal touch. 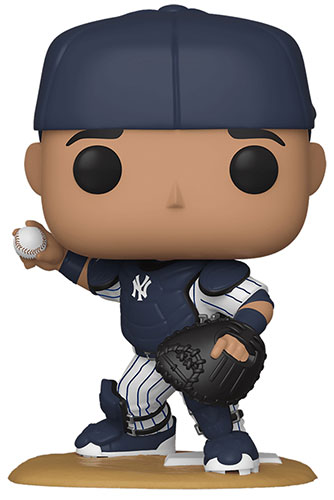 Figures are due to release in the spring.

Looking for a specific figure? Click on the links to see what’s currently available on eBay. 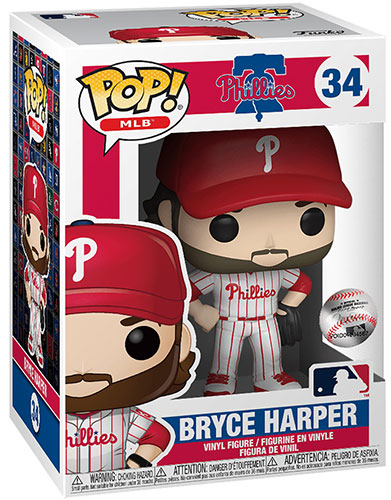 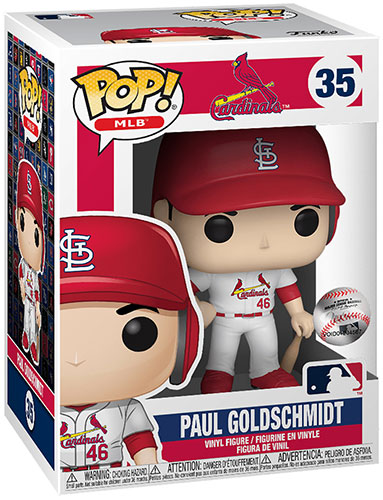 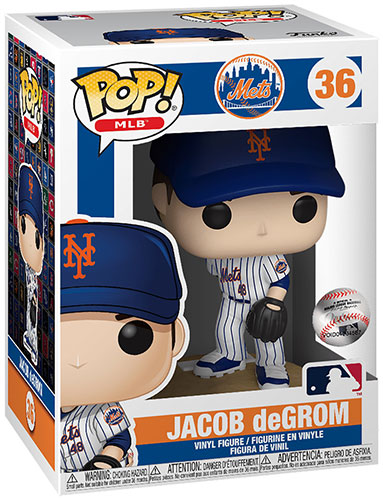 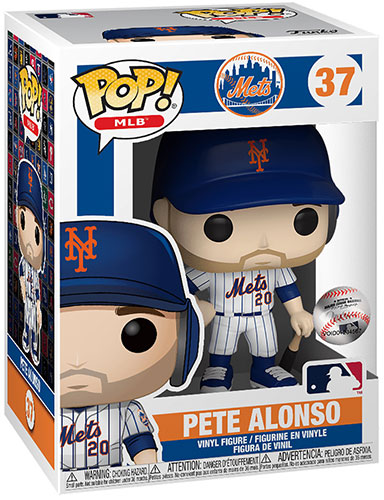 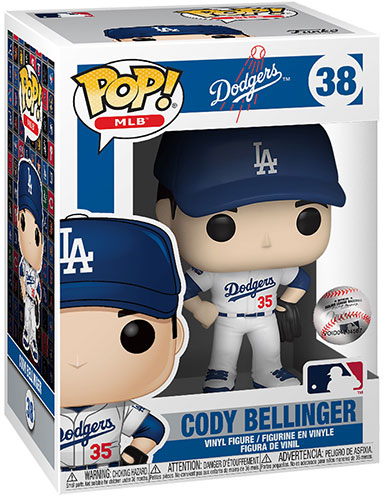 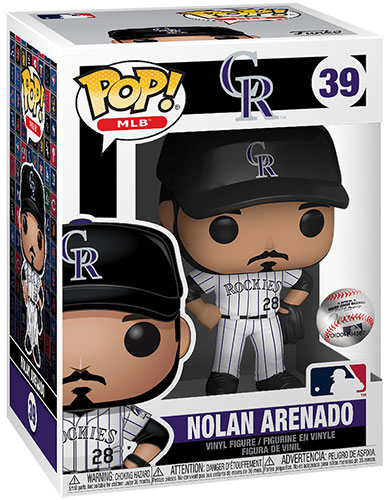 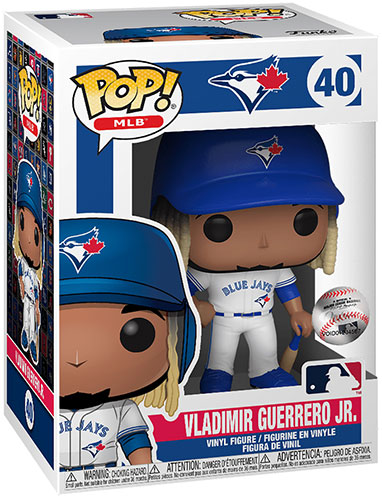 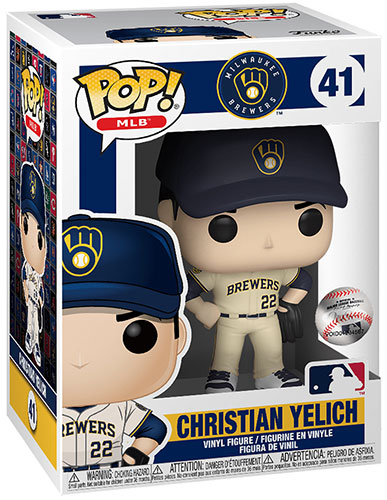 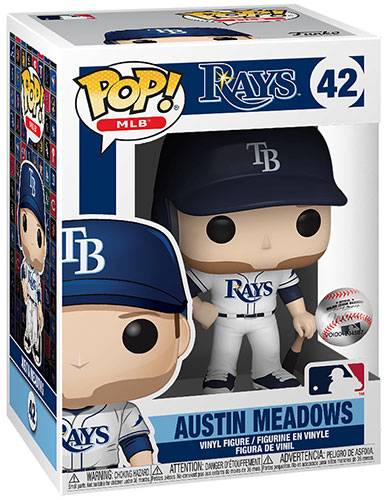 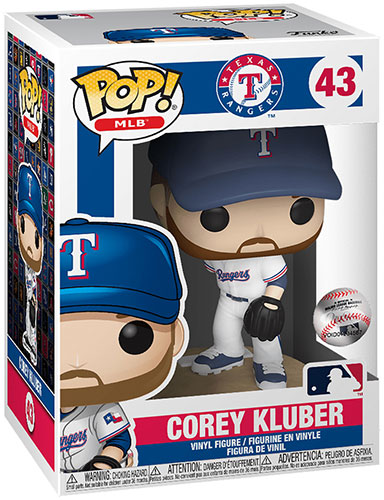 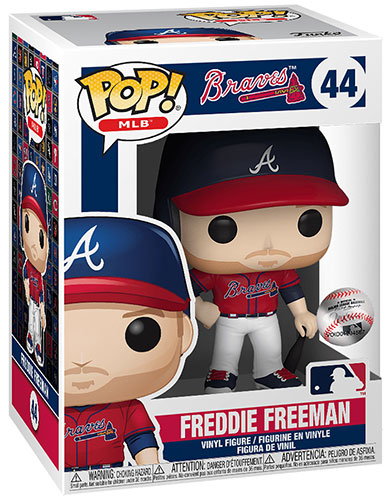 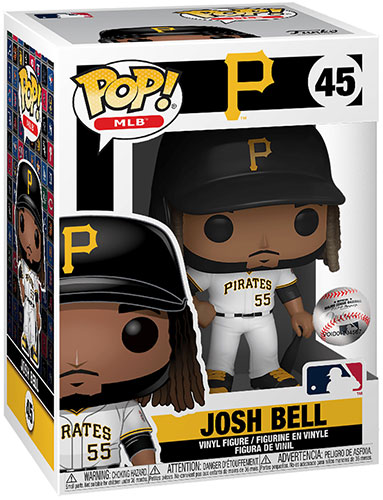 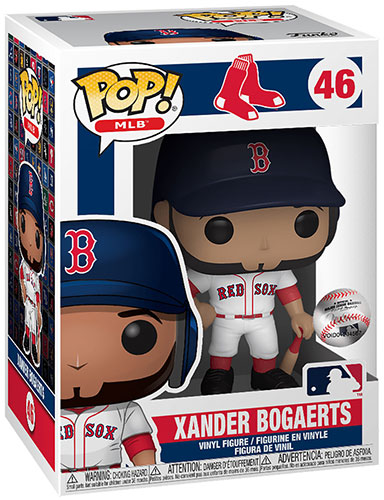 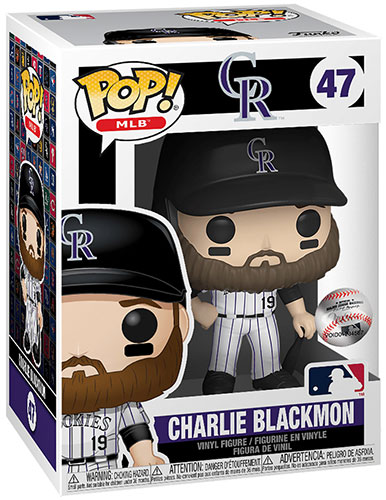 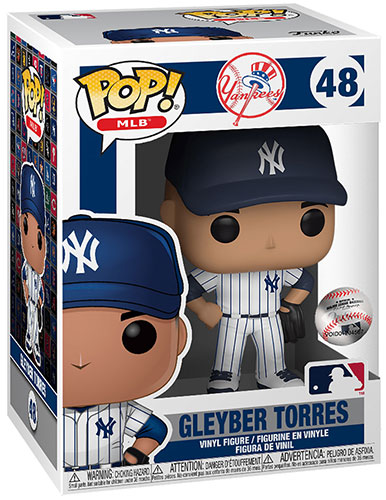 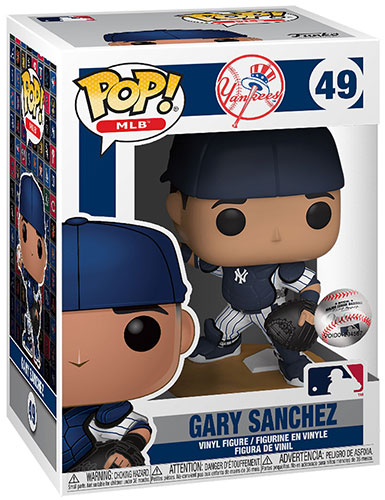 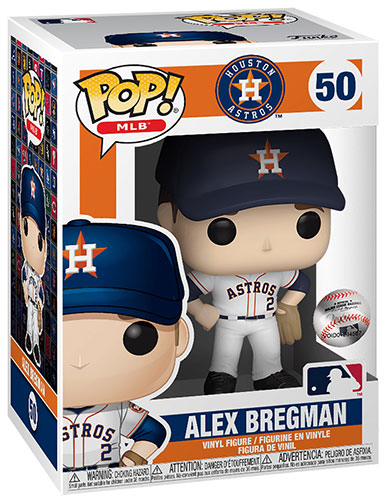