It might be a summer release, but 2020-21 Upper Deck MVP Hockey is a sign of a new season. The entry-level product doesn’t have a lot of frills or high-end elements, but it is an accessible recap of the season that was as well as a barometer for what might lie ahead.

The main set has a total of 250 cards. But not all are available in equal numbers. The shell set — the first 200 — are the most common. The final 50 are short prints, combining to land one every other hobby pack. So while an added challenge, the moderate odds and lower price point should make building a full set not too much of a challenge. 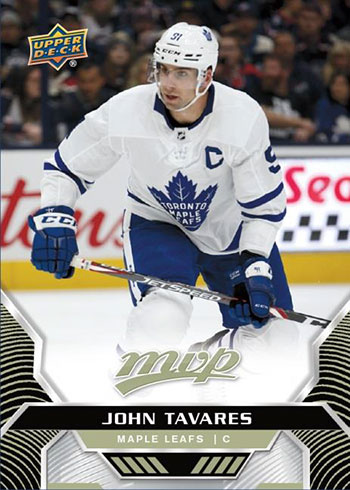 SPs come in a couple of forms. Veterans are part of the main High Series Stars. Late-debuting players from the 2019-20 season are the subjects of the Rookie SPs.

Parallels come in a few formats familiar to the brand: Silver Script (1:4 packs), Super Script (/25), hobby-exclusive Black Super Script (/5) and Printing Plates (1/1). Puzzle Backs (1:4) are also available but for only the first 200 cards. 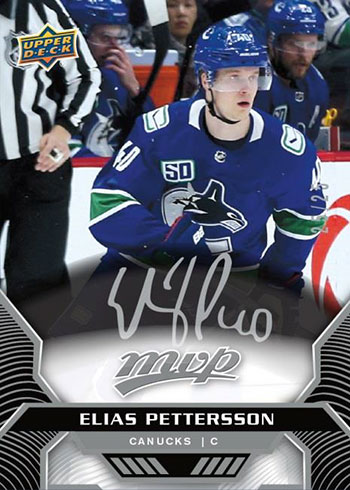 And while autographs don’t play a major roe in the product, select High Series cards do have signed versions (1:267 hobby packs). 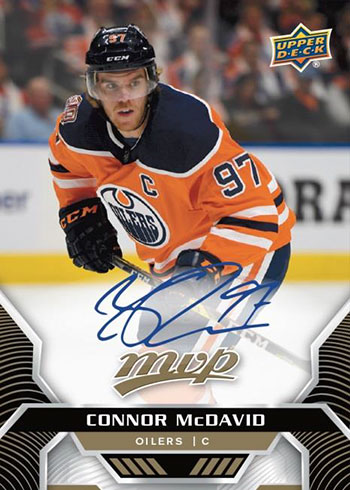 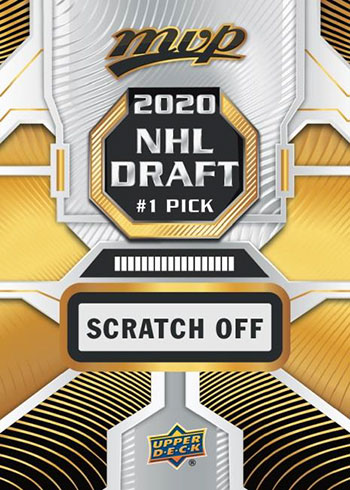 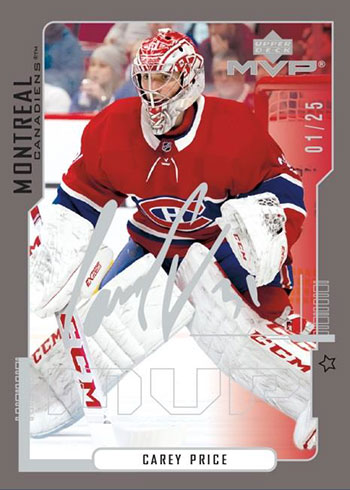 All 100 cards also transfer over to the Color and Contours set. The regular Gold versions are numbered to 250. Additional parallels come in Green (/20) and Purple (/3). 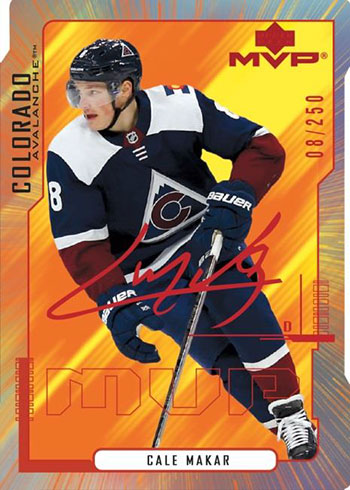 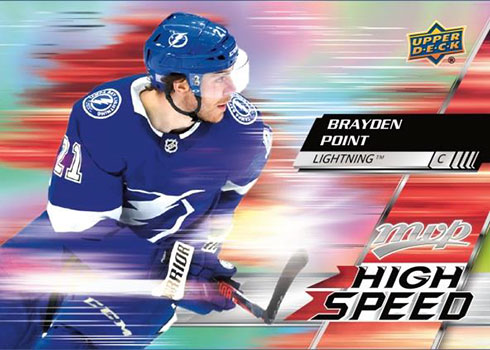 The full 2020-21 Upper Deck MVP Hockey checklist and team set lists will be posted as soon as they’re available, likely shortly before the set comes out.