Metal Universe is making a full fledged comeback. 2020-21 SkyBox Metal Universe Hockey taps into the brand’s colorful and often over-the-top past for a lineup that’s both familiar and new.

Hobby boxes are driven by nostalgia. And while there are autographs (one per box), inserts are going to be the focus for many. These combine to land ten per box.

The base set has 200 total cards. The first 100 are veterans, going together to form the shell set. All-Stars and Rookies split evenly for the second half of the set. These are slight short prints with each theme falling 1:2 packs. 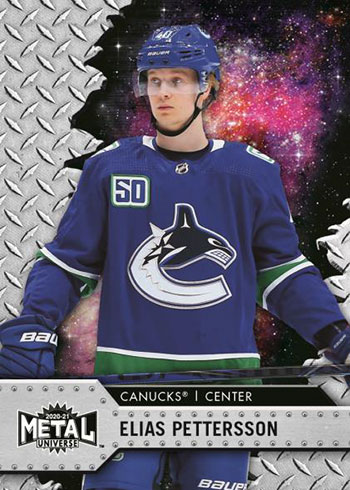 Precious Metal Gems, a Metal Universe cornerstone, make up the mail base parallels. Green PMG and Red PMG cards take a page from 1997-98 Metal Universe Basketball. Combined, each card has 100 total Precious Metal Gems. The first ten serial-numbered copies are Green. Copies 11-100 are Red. Breaking it down into number of copies, Green PMG cards have ten copies while Red have 90. 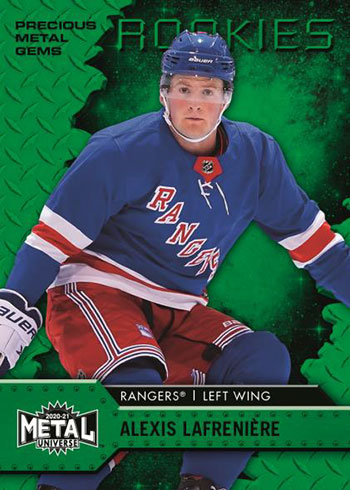 There are also Gold PMG parallels, which are one-of-ones.

Additional 2020-21 Metal Universe Hockey parallels come in the form of autographs. These are available in three colors:

1997-98 Metal Universe (1:5 packs) cards offer up a variation spin on 50 cards. Featuring rookies and stars, these use the original celestial artwork found in the original basketball set. 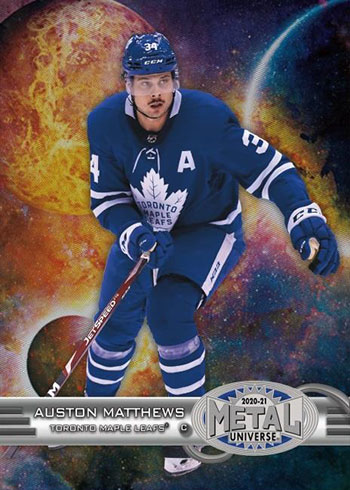 1997-98 Metal Universe cards have the same PMG set up as the base set with ten Green and 90 Red plus a one-of-one Gold. Additional Purple Spectrum parallels have 199 copies each.

In the late ’90s, SkyBox put out a lot of out-there inserts. At the time, some may have been overlooked, but the nostalgia lens has given many of them a bigger life. Similar to past Fleer Retro releases from Upper Deck, 2020-21 SkyBox Metal Universe Hockey brings back some of the most memorable SkyBox inserts and repackages them with current rookies and stars. 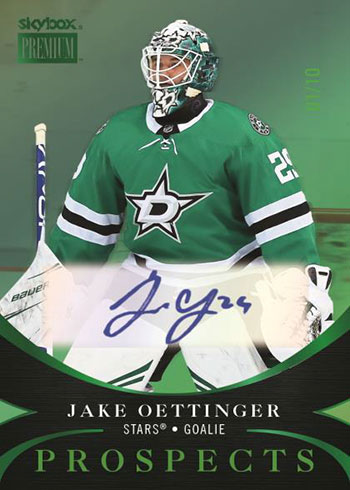 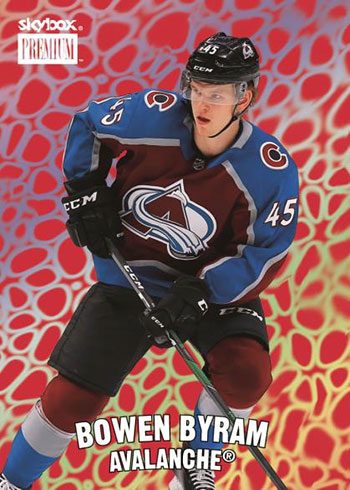 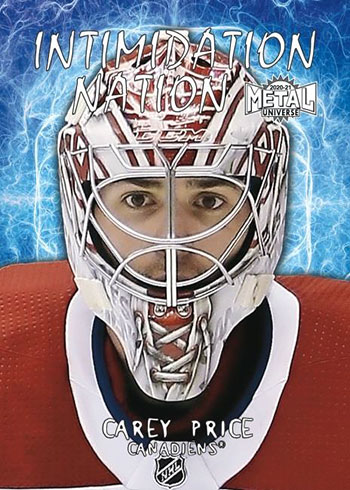 A couple of rarities are also available. Jambalaya represents some of the most valuable inserts of the modern era. Their rounded shape and colorful design is instantly recognizable to a lot of collectors. 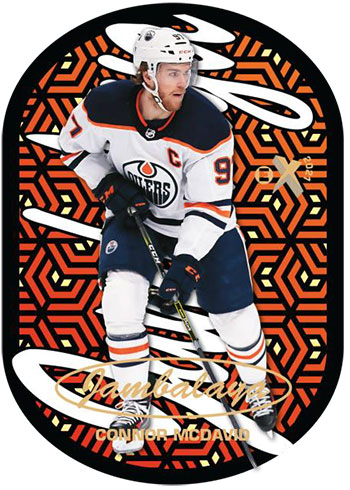 There’s also Platinum Portraits that use small holes to draw a picture of the featured player. 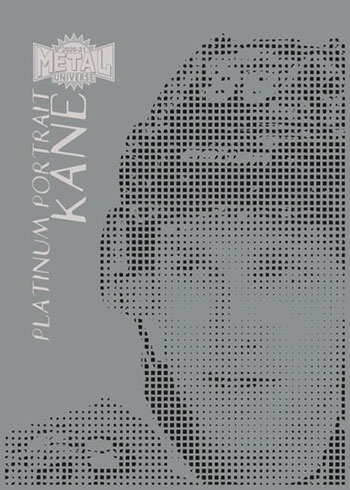 Although much of 2020-21 SkyBox Metal Universe Hockey uses foil, every hobby box does have one acetate insert. These come in two forms: ALON (1:25) and Championship Hardware (1:38). Both have Gold Spectrum parallels that have 25 copies each. 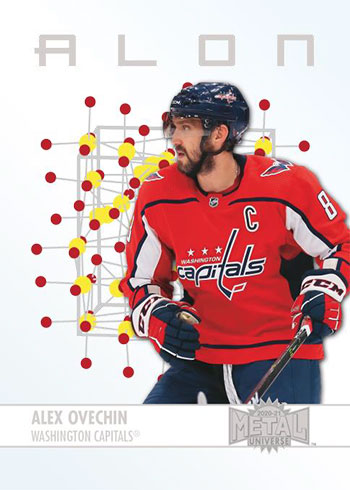 Net Deposits (1:6) and Alloyance (1:13) are both original inserts, but their bold designs would fit perfectly in a late ’90s Metal Universe release. Gold parallels for both are numbered to 25. Net Deposits also have tough autograph versions for both veterans and rookies (1:500). 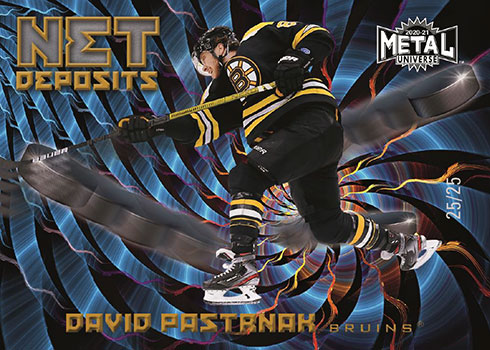 The full 2020-21 Metal Universe Hockey checklist and team set lists will be posted as soon as they’re available, likely shortly before the set comes out.