It’s not just a retail box set that UK collectors get commemorating the first MLB games played in England. 2019 Topps UK On-Demand London Series Baseball is a website-only release. Not only are key players from both the New York Yankees and Boston Red Sox included, but so are random autographs. 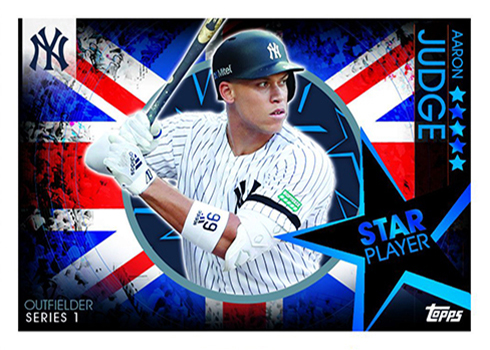 Each set, which costs £30, promises a 25-card main set. Both teams have ten regular player cards, a slightly different Star Player card and one team stats card. Rounding things out is a Series MVP card of DJ LeMahieu.

Every fourth set has one of two different Limited Edition cards of either Michael Chavis or Masahiro Tanaka.

These aren’t the only possible inserts. Every other set has an autograph. Rafael Devers, Gary Sanche and Luke Voit are among the five possible players. The Chavis and Tanaka LE cards also have autograph versions.

2019 Topps UK On-Demand London Series Baseball is available to order through July 7 if it doesn’t sell out first. 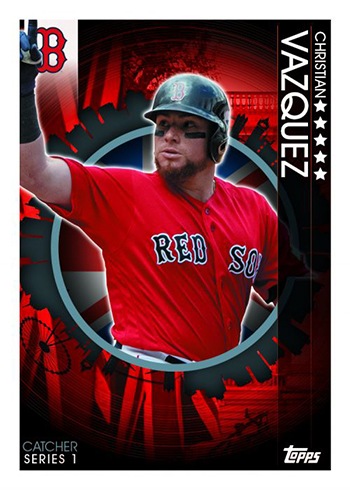 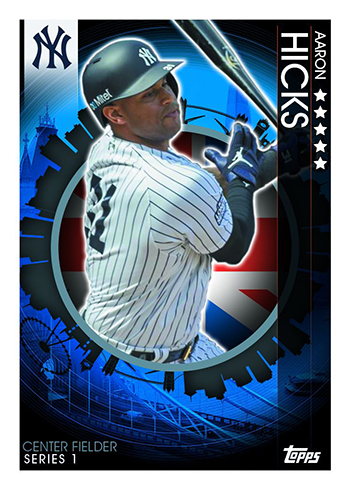 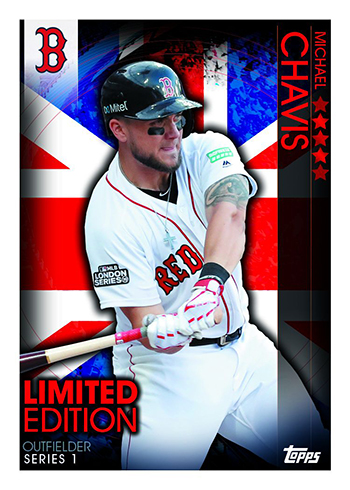