Jump to the 2019 Rittenhouse Lost in Space Season 1 checklist.

2019 Rittenhouse Lost in Space Season 1 trading cards continue the company’s tradition with the sci-fi franchise. Only, this time they’re leaving the original series (and the 1998 film) behind, opting instead for the new Netflix show.

The checklist features a deep autograph roster of the show’s stars as well as several other insert sets that could prove to be somewhat challenging to put together.

The base set has 72 total cards. Each of the ten episodes are covered on six cards. The remained of the set is a mix of cards shedding some light on the show’s special effects as well as further looks behind the camera. 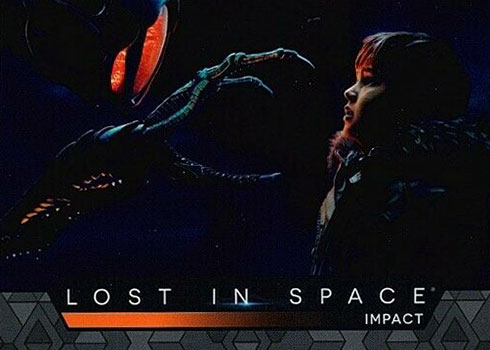 All of the show’s major stars have autographs. Among them are Molly Parker (Maureen Robinson), Parker Posey (Dr. Smith), Toby Stephens (John Robinson), Mina Sundwall (Penny Robinson), Taylor Russell (Judy Robinson) and Maxwell Jenkins (Will Robinson). Bill Mumy, who played will in the original series, also appears on the autograph checklist here. He appears briefly in the new series as the original Dr. Zachary Smith. 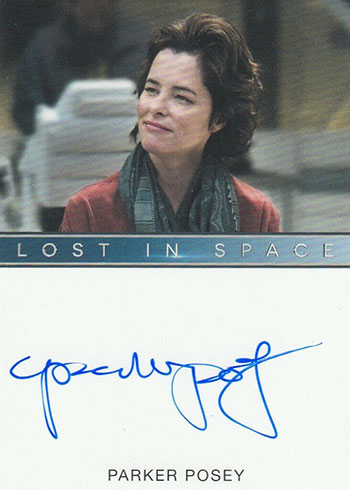 Every 12-box case comes with at least a pair of Dual Autographs. These offer up combinations of signatures from key stars.

Eight Relic cards are on the checklist, each with a swatch of a costume from the show.

The art theme continues into a pair of insert sets from Juan Ortiz. Ten Episode Cards work out to one per box. Eight Character Art Cards are tougher, falling 1:48 packs. Ortiz has worked on several Rittenhouse sets including 2018 Rittenhouse Lost in Space Archives Series 1 and Series 2. 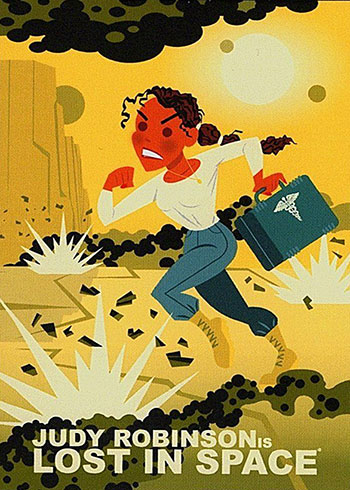 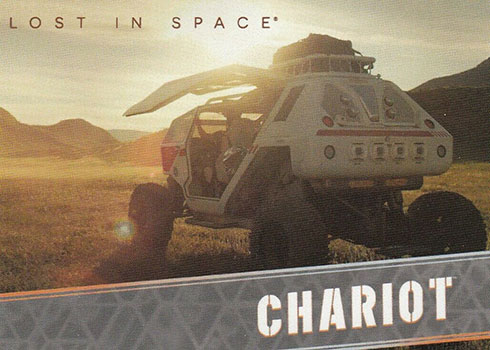 A custom binder is also available that comes with an exclusive promo card.

The 18-case incentive is a special Archive Box. Among the contents are two full sets of Printing Plates and an exclusive Don West Relic with a swatch from his space suit. There’s also an exclusive Bill Mumy variation autograph.

2019 Rittenhouse Lost in Space Season 1 trading cards at a glance: 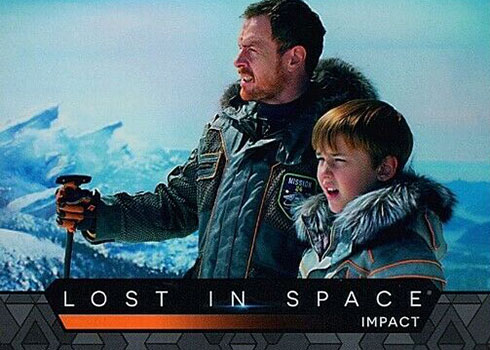 All autographs combine at 1:12 packs. 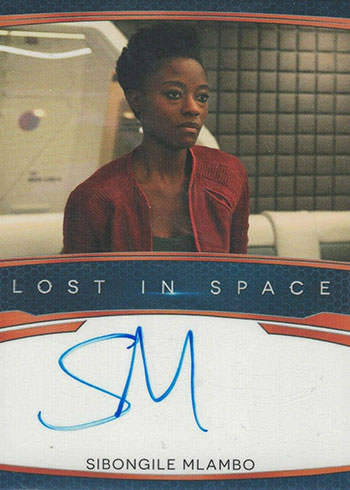 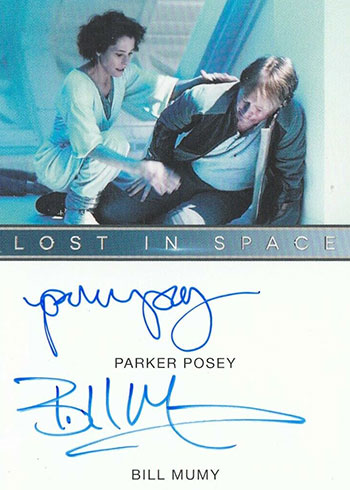 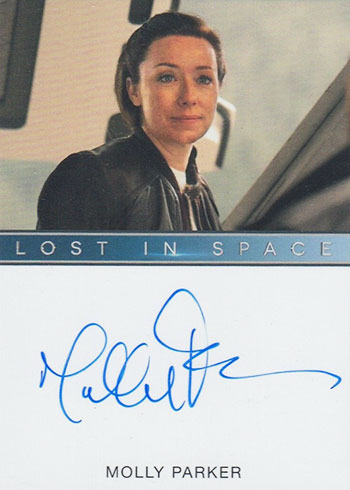 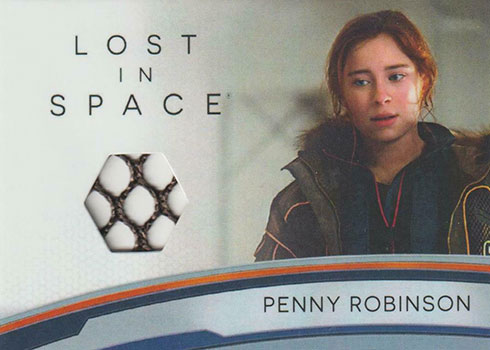 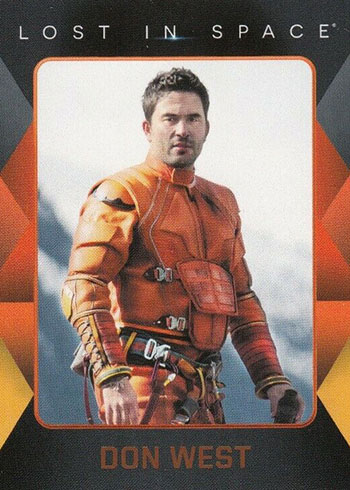 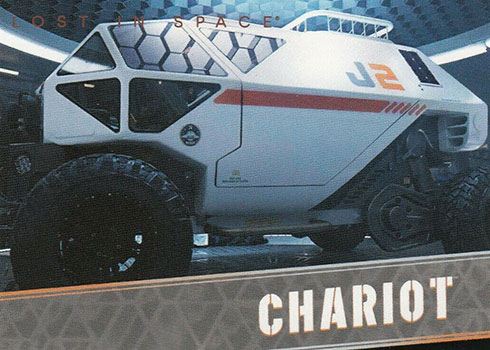 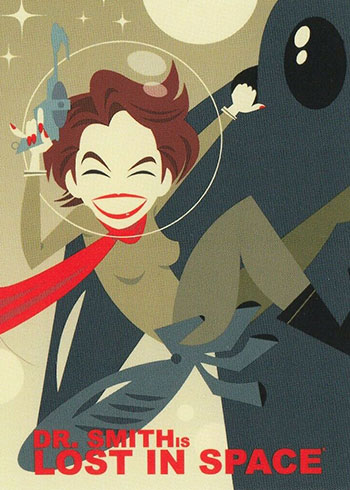 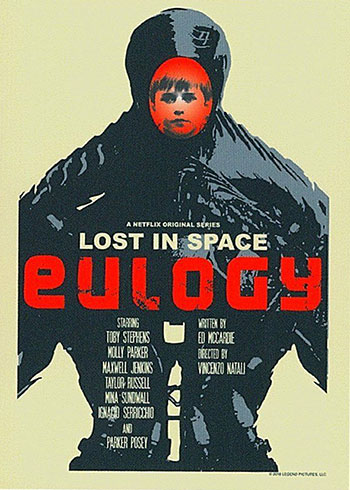 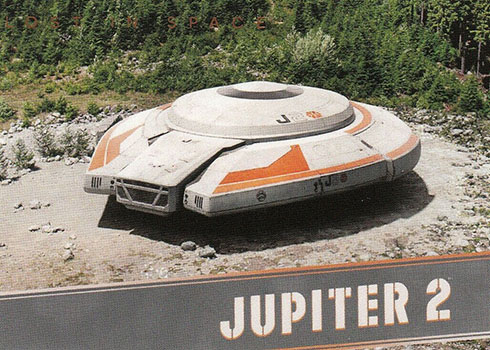 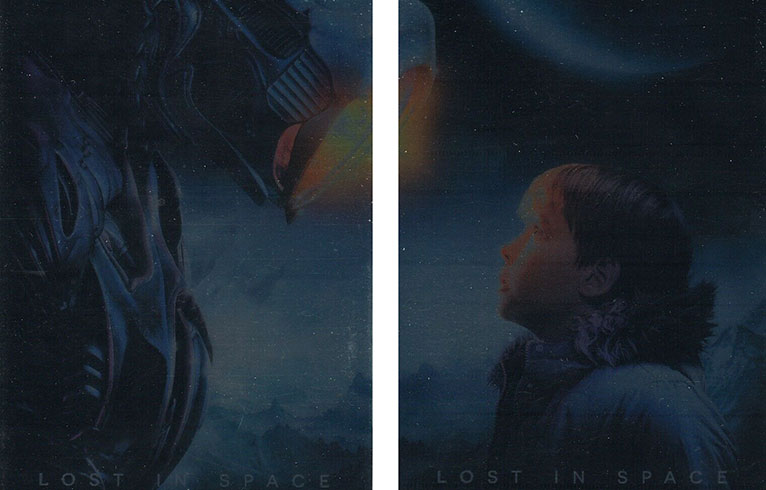 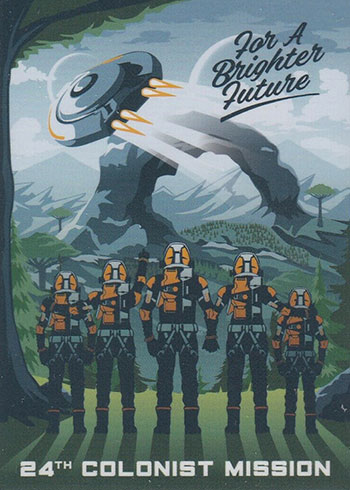 CT1 For a Brighter Future Poster

11 cards.
1:24 packs.
Q11 exclusive to Rittenhouse Reward program and not in packs. 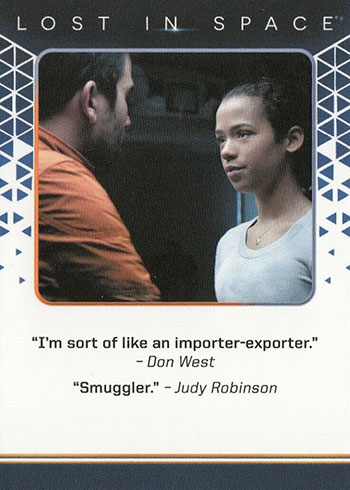 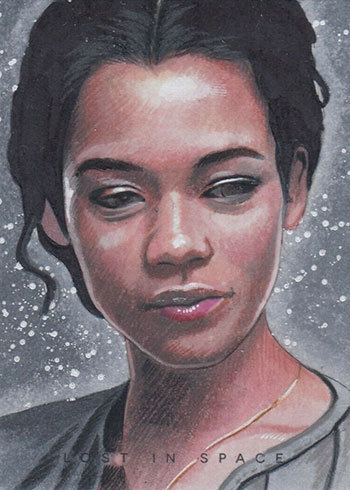 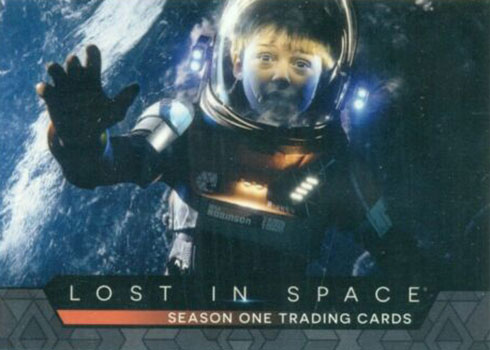