Not every brand makes an appearance every year. Some take a break. Some evolve into something else. 2019 Panini Chronicles Football finds a home for several of them making for an eclectic checklist with lots of different designs, themes and card styles.

Autographs are two per hobby box. There’s also a memorabilia card and six parallels, not to mention the variety of brands. 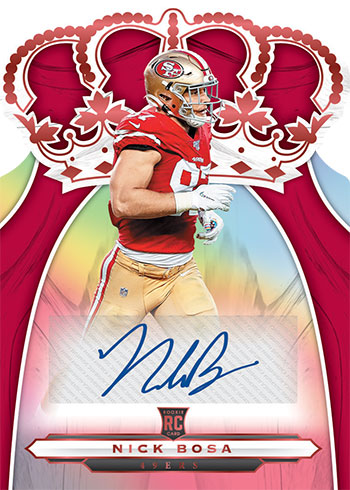 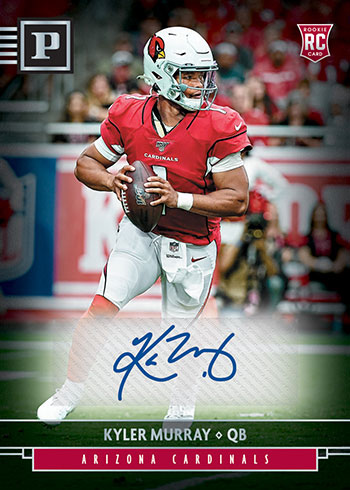 Past iterations of Chronicles in basketball and baseball have used newspapers as the basis for the base set. Here, it’s different. Cards take on an NFL 100 theme, prominently featuring the logo used during the season. 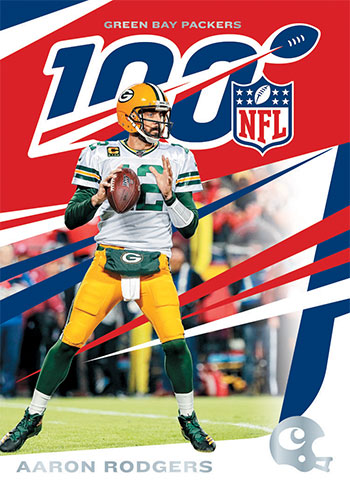 There are also Jersey versions that top out at 199 copies plus additional Prime (/25 or less) and Tag (1/1) parallels.

For those who were wondering what happened to the throwback-inspired Classics this year, it makes an appearance in Chronicles. Keeping the old-school look, these have similar parallels as the base set with (/199), Blue (/99), Purple (/49), Gold (/10) and Platinum (1/1). 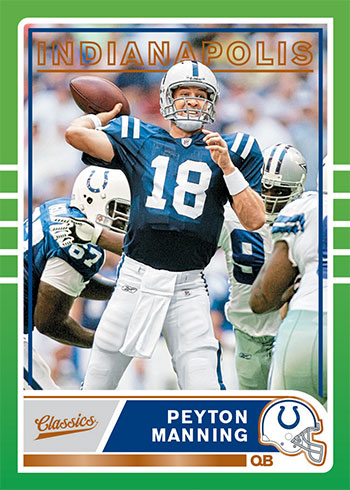 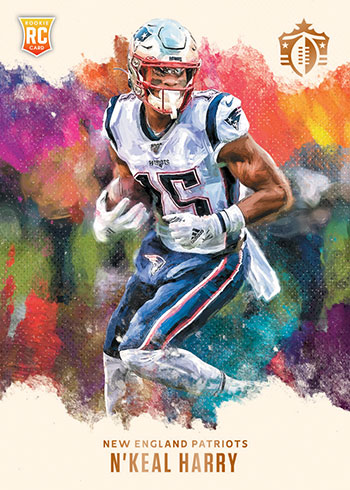 Gala’s return comes with one of its most notable features — rookies  that have print runs of just eight copies. 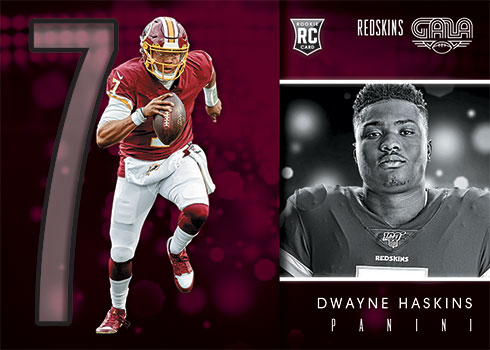 Crown Royale has several spots on the checklist. Among them are Silhouette Autographs, which also feature sizeable swatches of memorabilia. Both rookies and veterans are present. The die-cut crown design is included on Crown Royale Rookie Autographs. 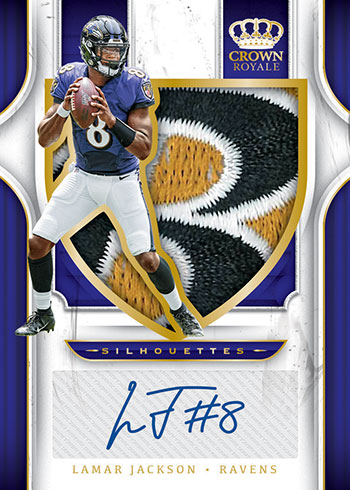 Reaching to a more distant past are Dynagon cards. This brand originated with Pacific and last appeared back in 2001. They return as short prints. 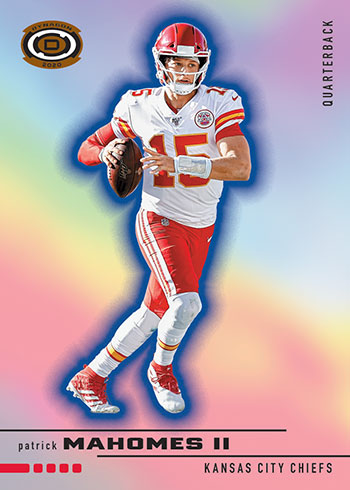 It’s not just breaking sets in 2019 Chronicles Football. 2019 Score, Luminance and Legacy all get updates done with opti-chrome stock this time around. While the early-season sets have 2019, they use college uniforms. These updated versions use NFL photography. 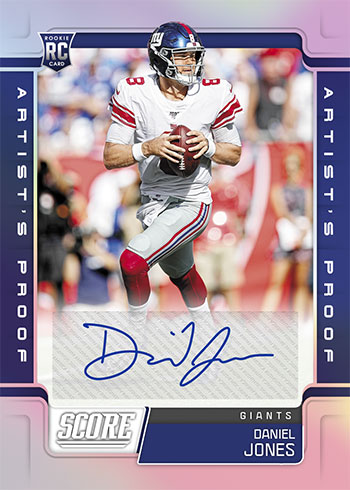