2019 Iconic Creations Iconic Literature trading cards highlight original artistic interpretations of the classics. The checklist includes a mix of base, chase and sketch cards created by many notable names in the industry. 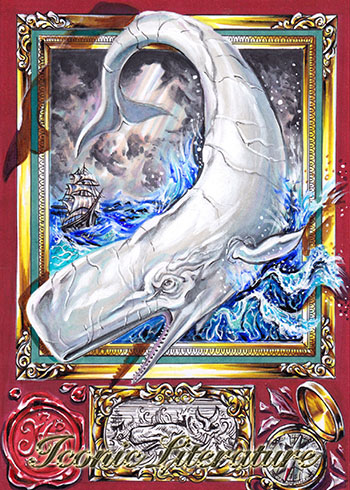 This is a premium-style product that promises at least one sketch card per pack. There’s also one of three other cards: a metal chase card, wooden chase card or wooden sketch card. These take the sketch card concept only with the original art done on wood. 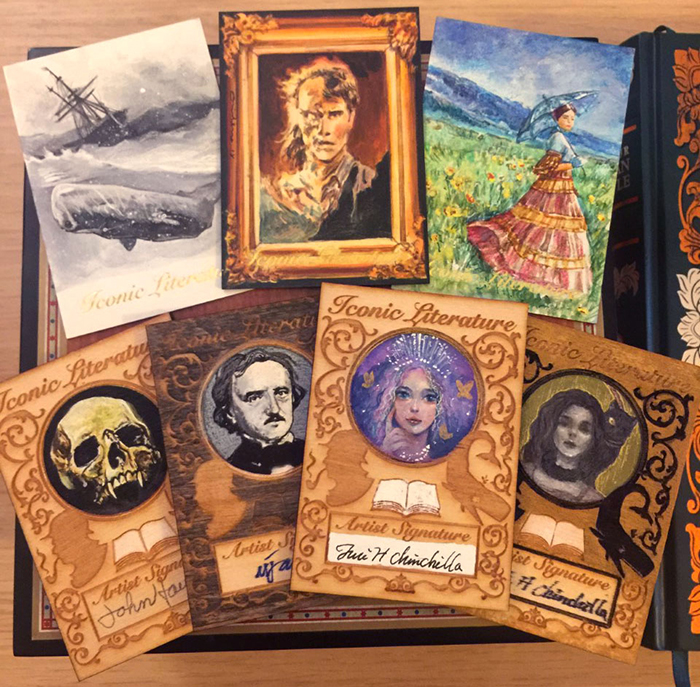 2019 Iconic Creations Iconic Literature will likely have five or six base cards per pack. 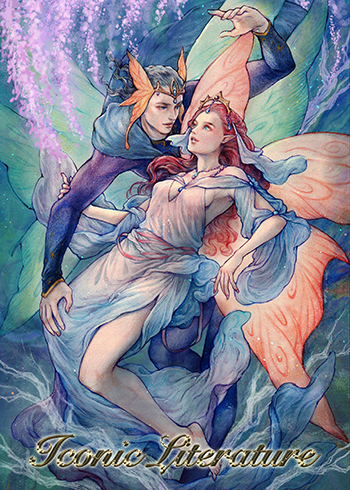 Also in the works are box toppers that have original art.

The subject matter is as diverse as the artists. Shakespeare, Jules Verne, H.G. Wells and Edgar Allan Poe are among the greats to have their bodies of work highlighted. As for specific books, there’s:

Iconic Literature is the first set for Iconic Creations, a company started by artist Achilleas Kokkinakis. This is a limited edition product with a production run of approximately 800 packs.

A pair of promo cards kicked things off. The first was given to those attending the Philly Non-Sports Card Show in October, 2018. The December/January issue of Non-Sport Update has the second. 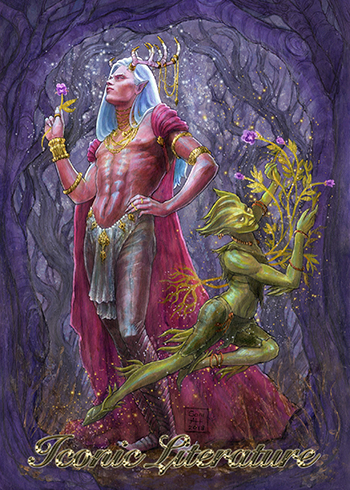 The following is a list of artists contributing to the set. 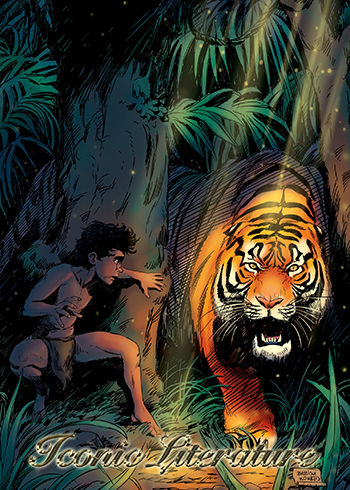 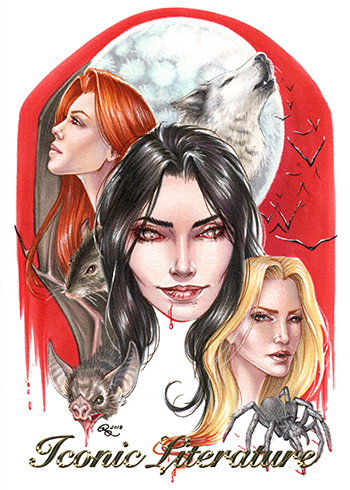 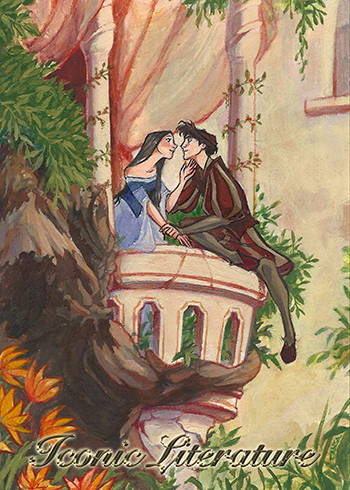