2019-20 Upper Deck CHL Hockey offers an early hockey card look at some of the game’s future stars. It’s not a complex release, although it does boast a sizeable checklist that includes autographs and inserts, some of which look to past CHL sets from a generation ago.

With 400 cards, the base set is on the large side. Of those, there are 100 total Star and Star Rookie short prints. While they are tougher than the rest of the set, with one landing in each pack, they shouldn’t be too tough.

Base parallels come in a couple of levels, which are familiar to those who collect Upper Deck’s flagship NHL set. Exclusives have 100 copies each while High Gloss versions are numbered to 10. One-of-one Printing Plates are also available.

Select base cards also have autograph versions. While they’re not guaranteed one per box, with 1:16 odds, most will have one. 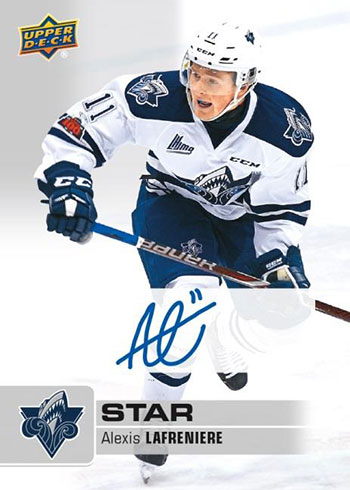 New Scouting Report inserts live up to their name by offering some thoughts on the featured players. A total of 20 cards are on the checklist with one landing every third pack. 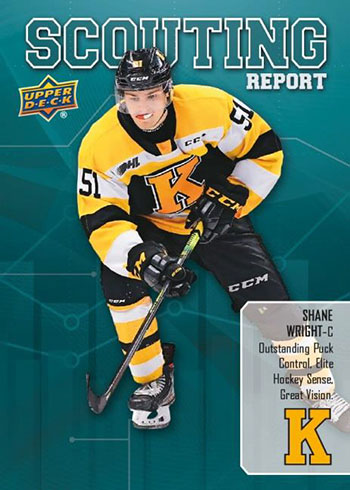 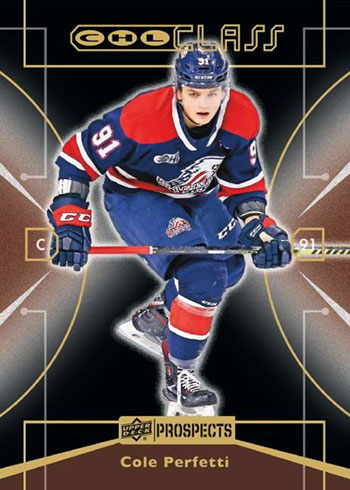 SP Top Prospects are one of the product’s tougher inserts. The 17 cards on the checklist are all eligible for the 2020 draft. 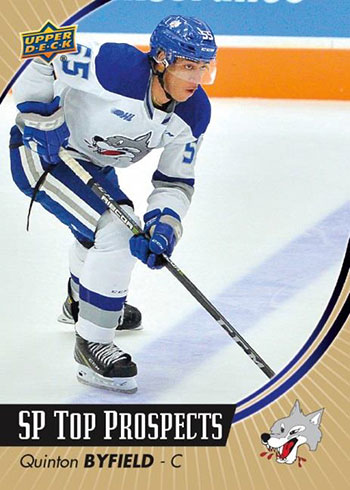 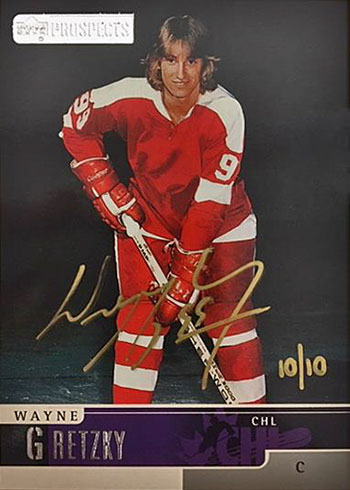 Shrouded in Mystery: Why Do Some Cards ...