Funko POP NBA Legends Figures Offer Up a New Spin on Bird vs. Magic and More

The Funko POP NBA Legends lineup takes it back to the boomshakalaka days of “NBA Jam” with a handful of 1980s and ’90s stars. Not only that, but there are plenty of retro jerseys to go along with them.

Six players are part of the group, joining a handful of already released Michael Jordan figures.

Larry Bird and Magic Johnson revisit their longstanding rivalry, this time in the POP style. Both bring with them their own personal styles that were part of a seemingly endless loop of SportsCenter highlight reels over the years.

The remaining four Funko figures focus more on ’90s icons and flashy tandems. First are a pair of Seattle Supersonics, Shawn Kemp and Gary Payton. Joining them are Orlando legends Shaquille O’Neal and Anfernee Hardaway. Uniforms for both of these pairings complete the throwback.

While an exact release date for the Funko POP NBA Legends is not known, they are slated for spring, 2020. 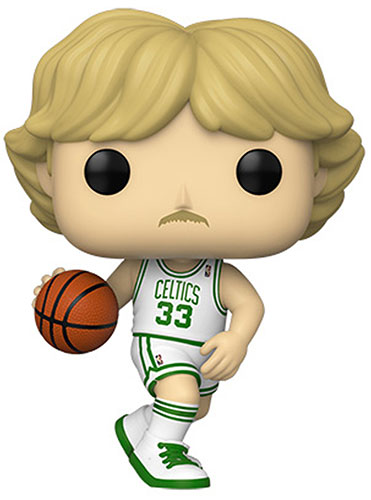 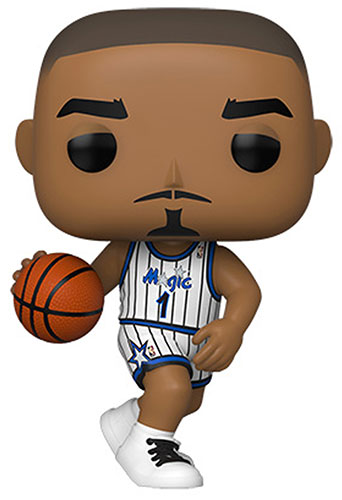 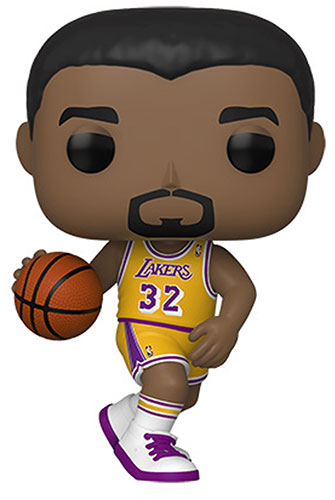 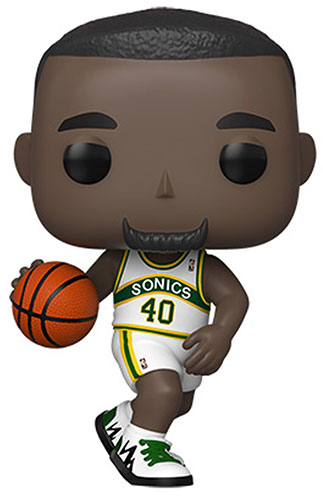 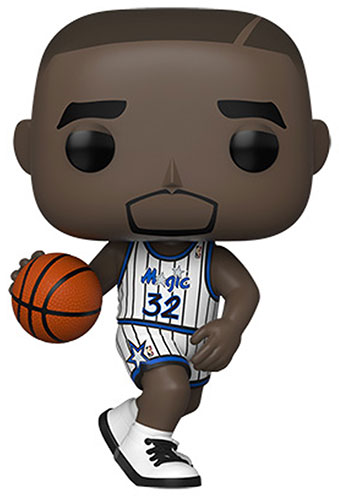 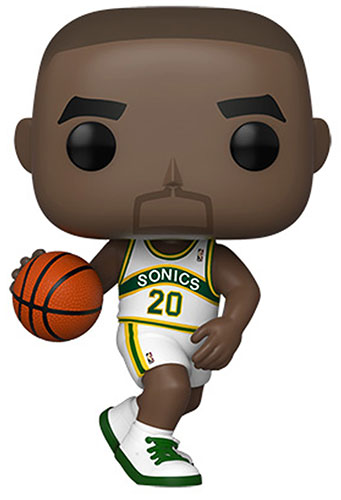